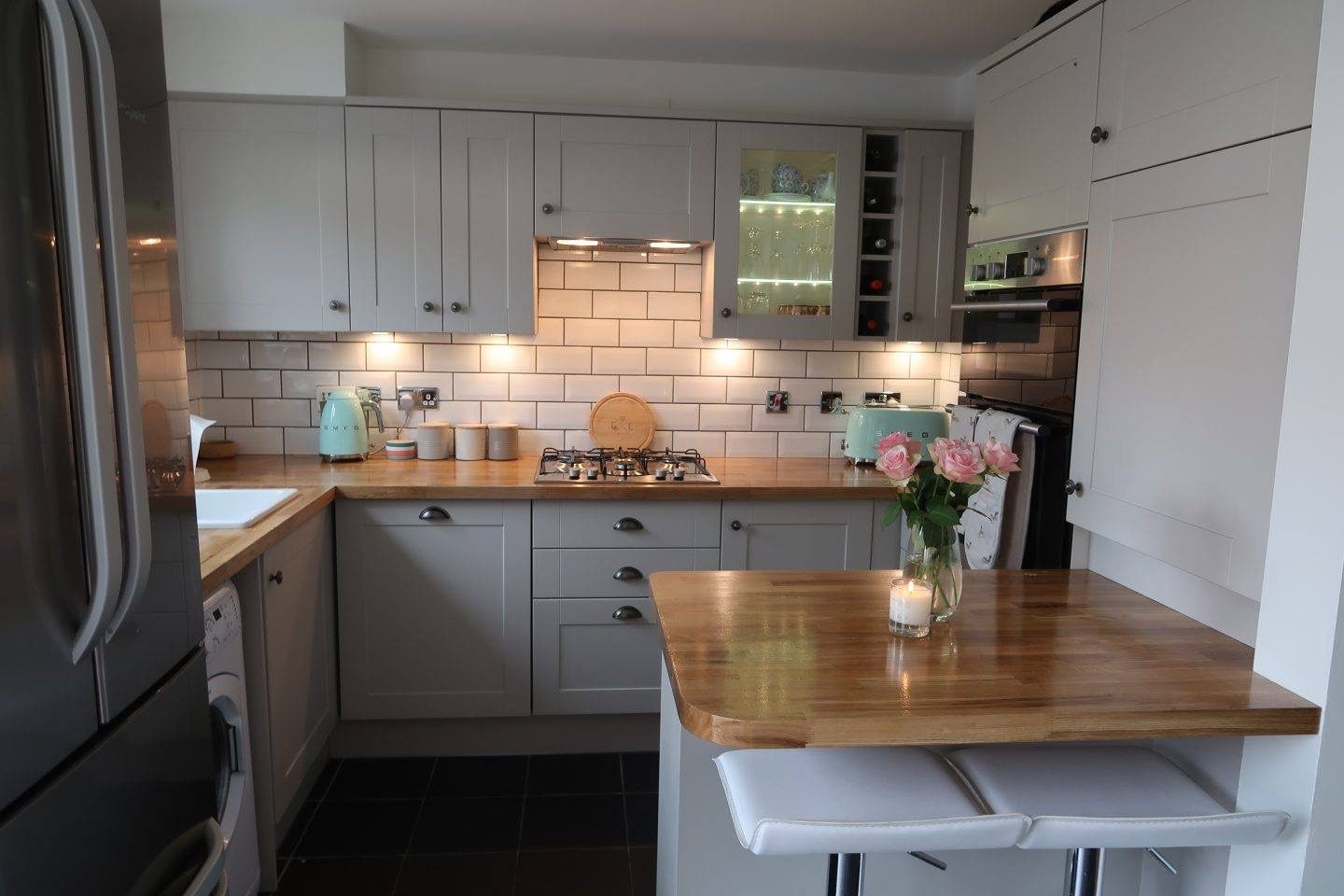 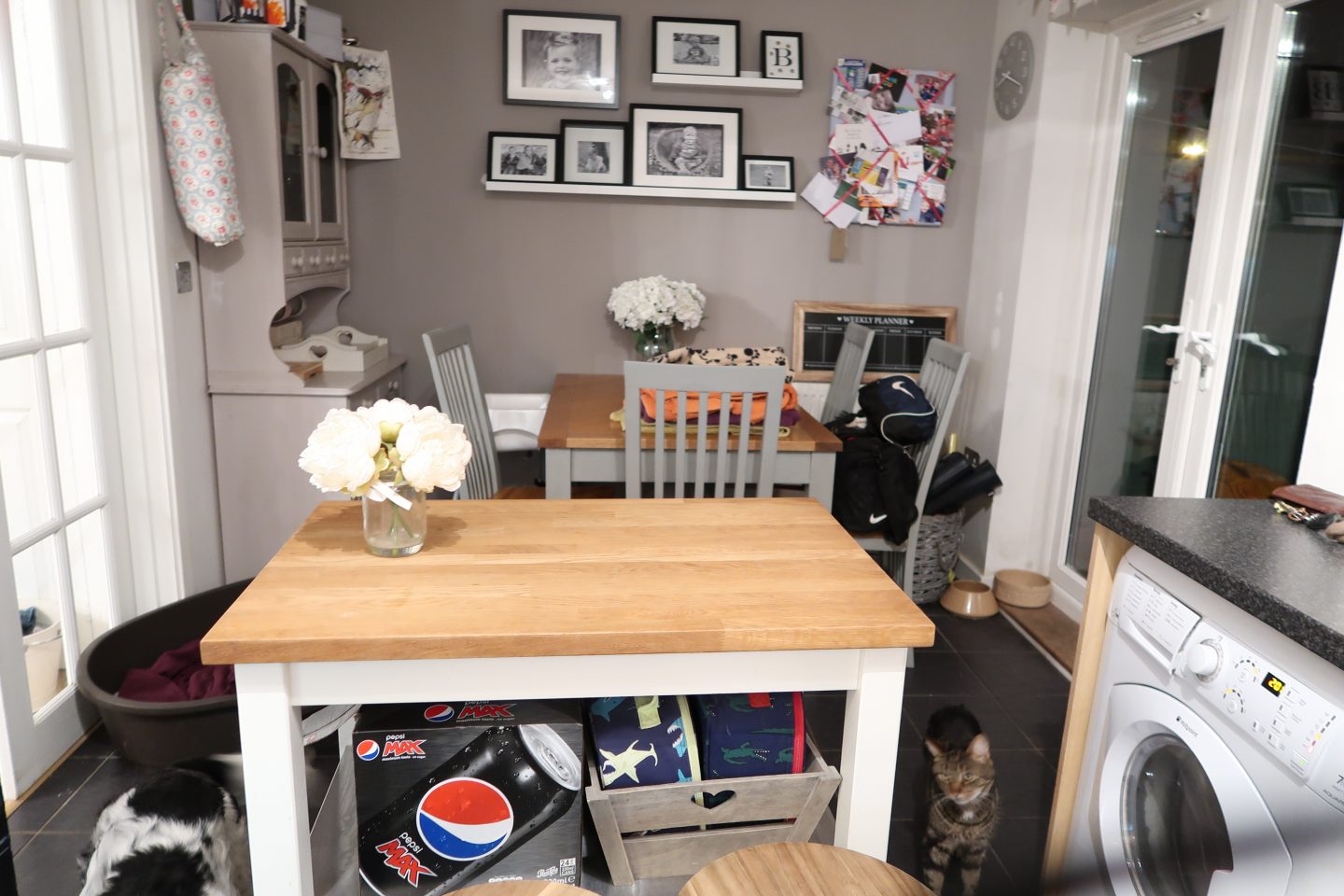 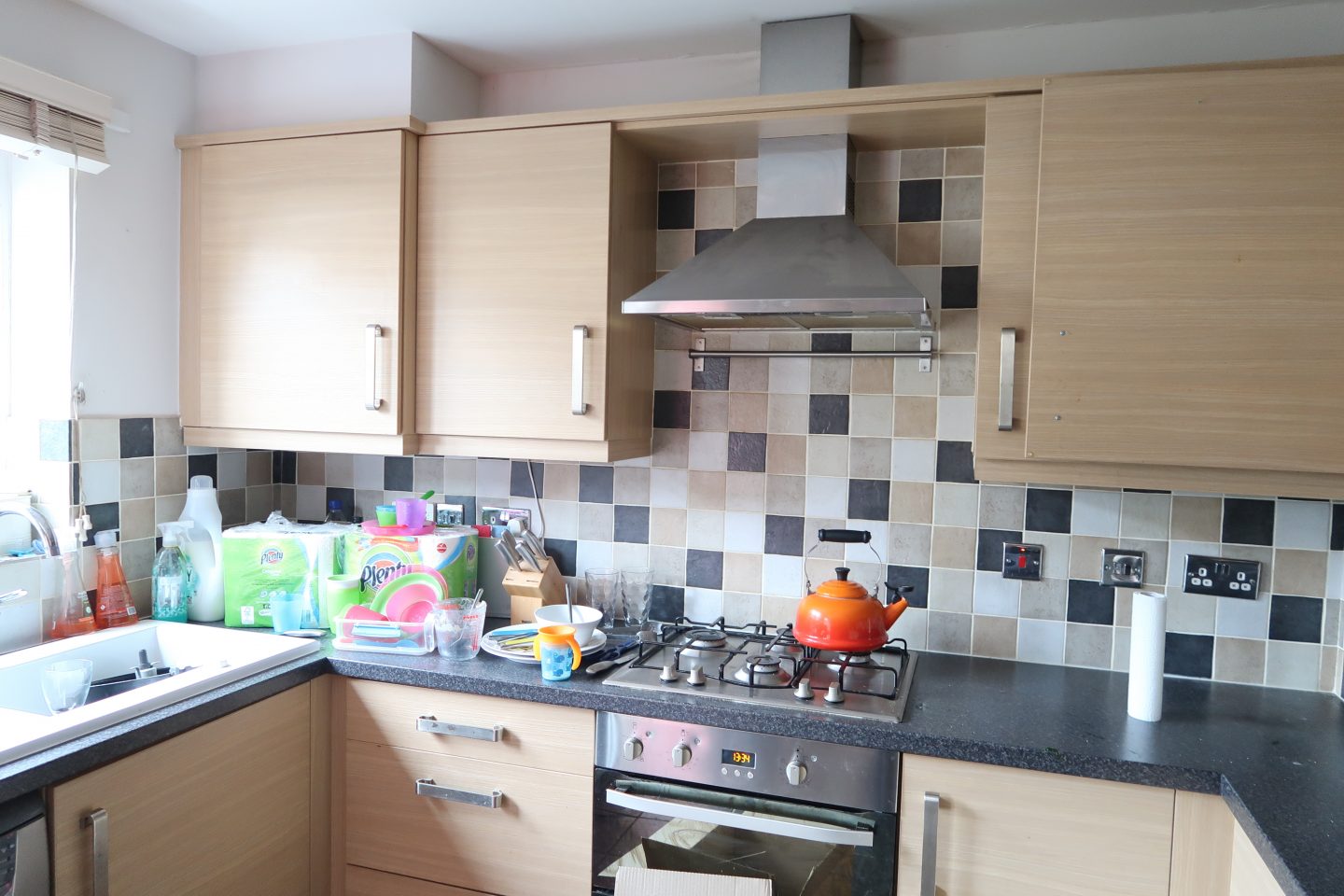 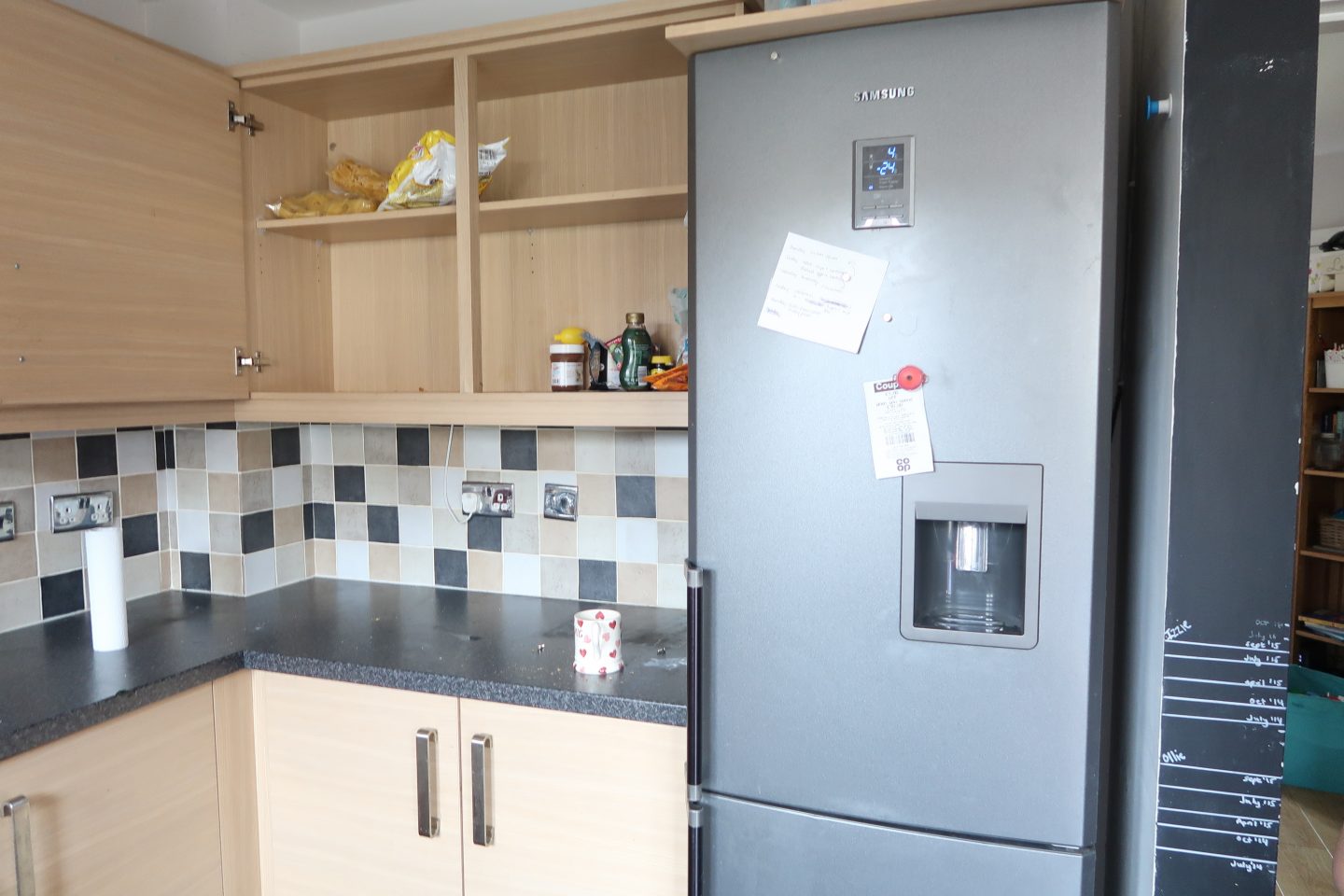 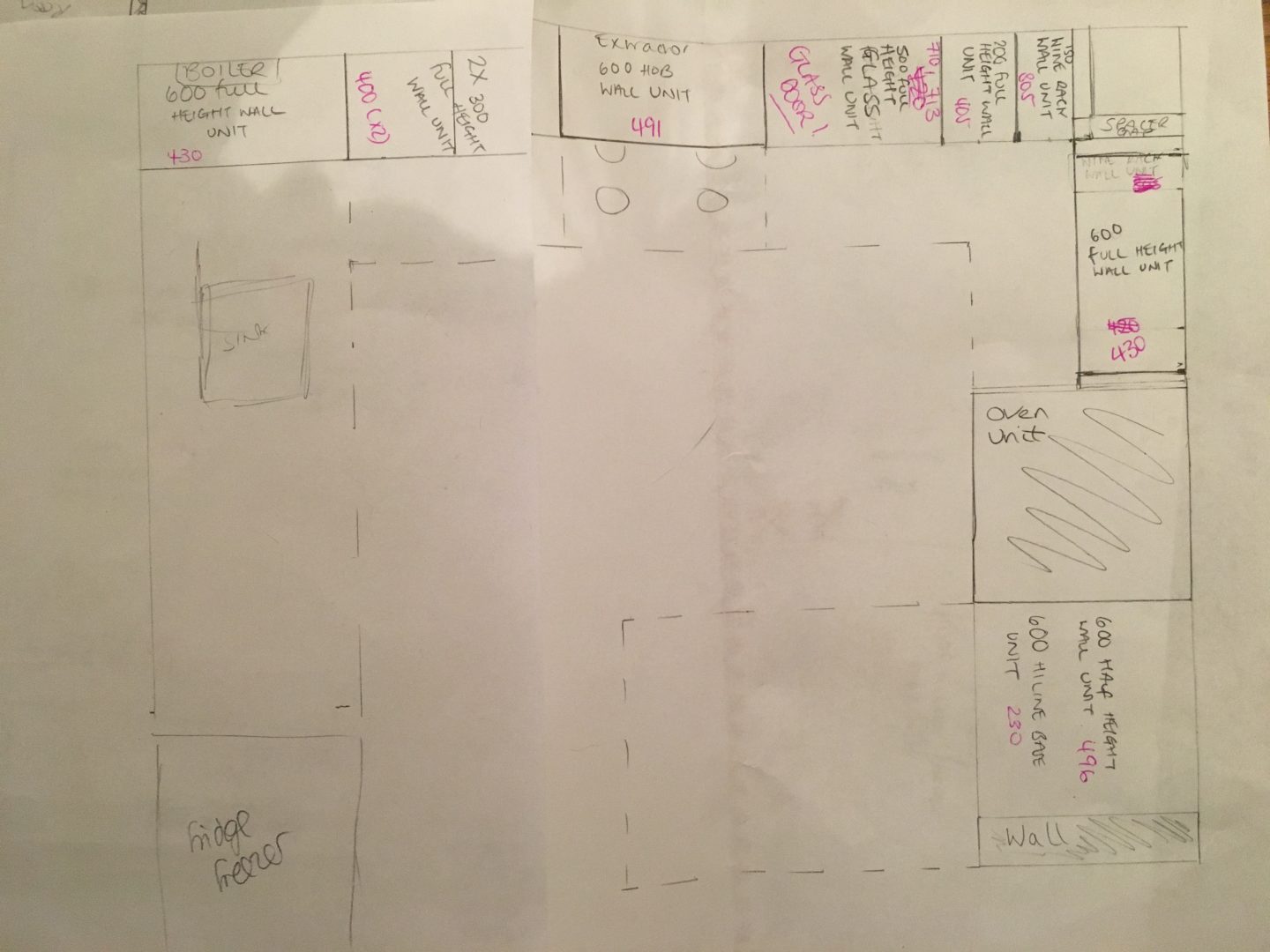 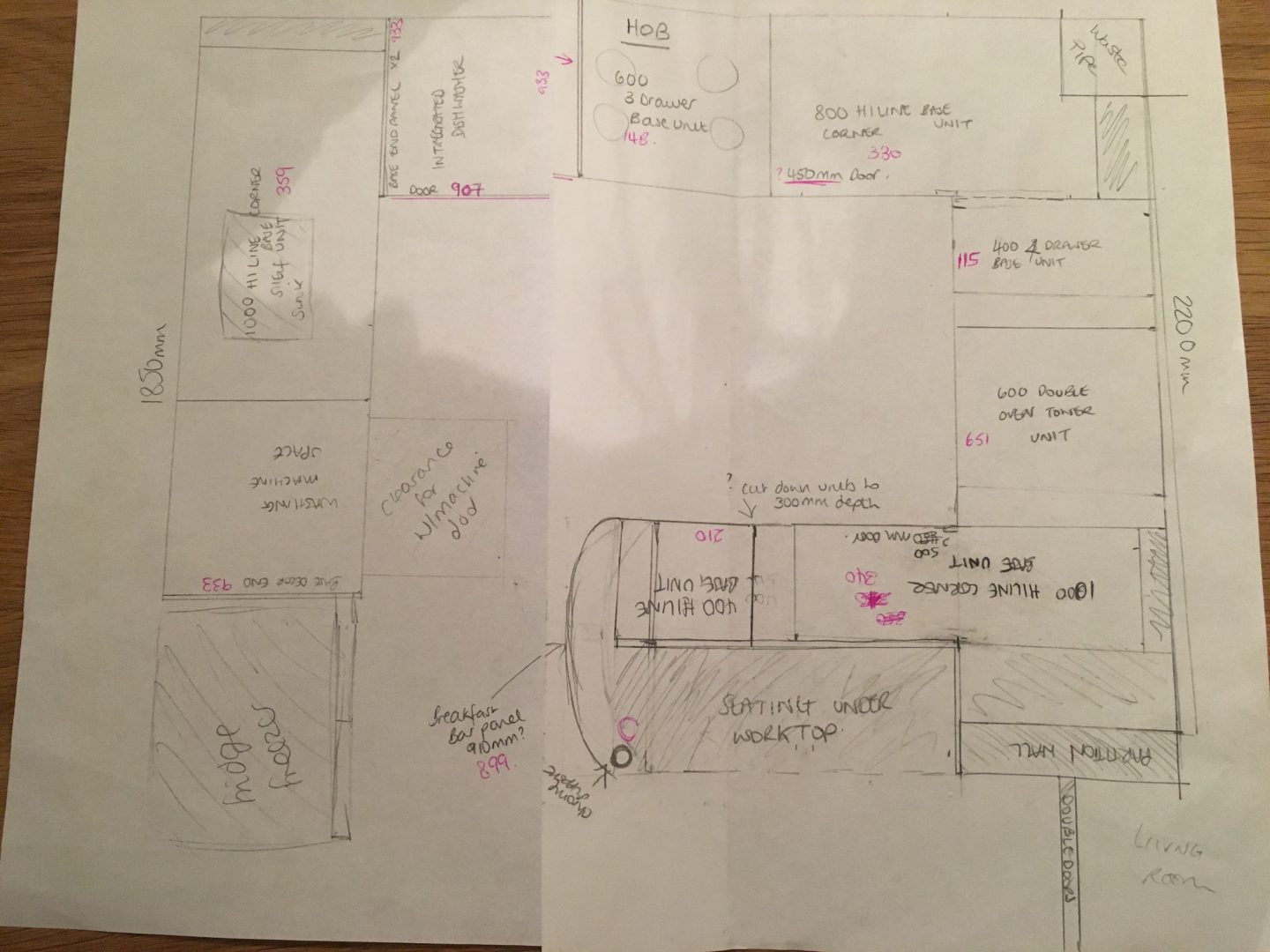 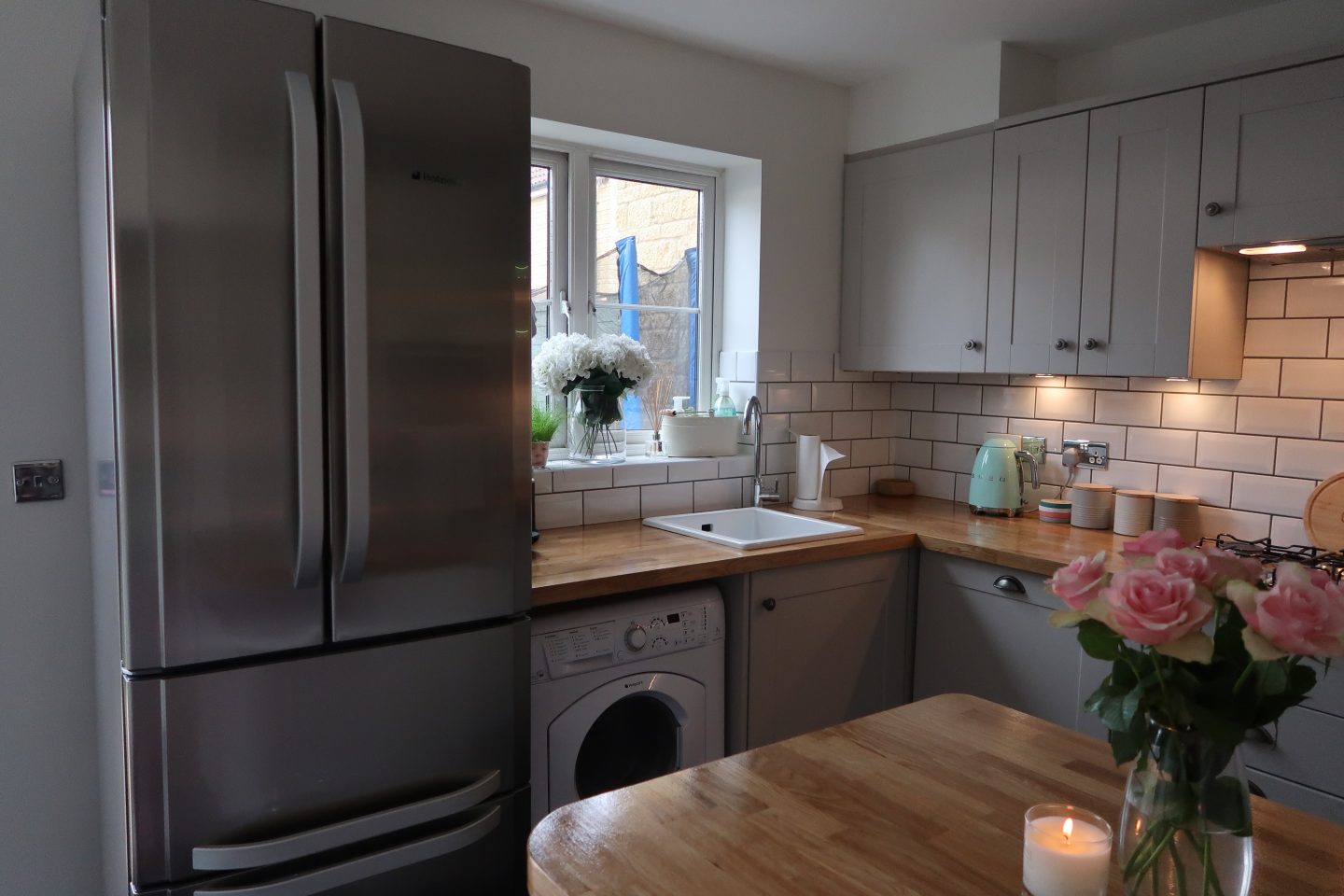 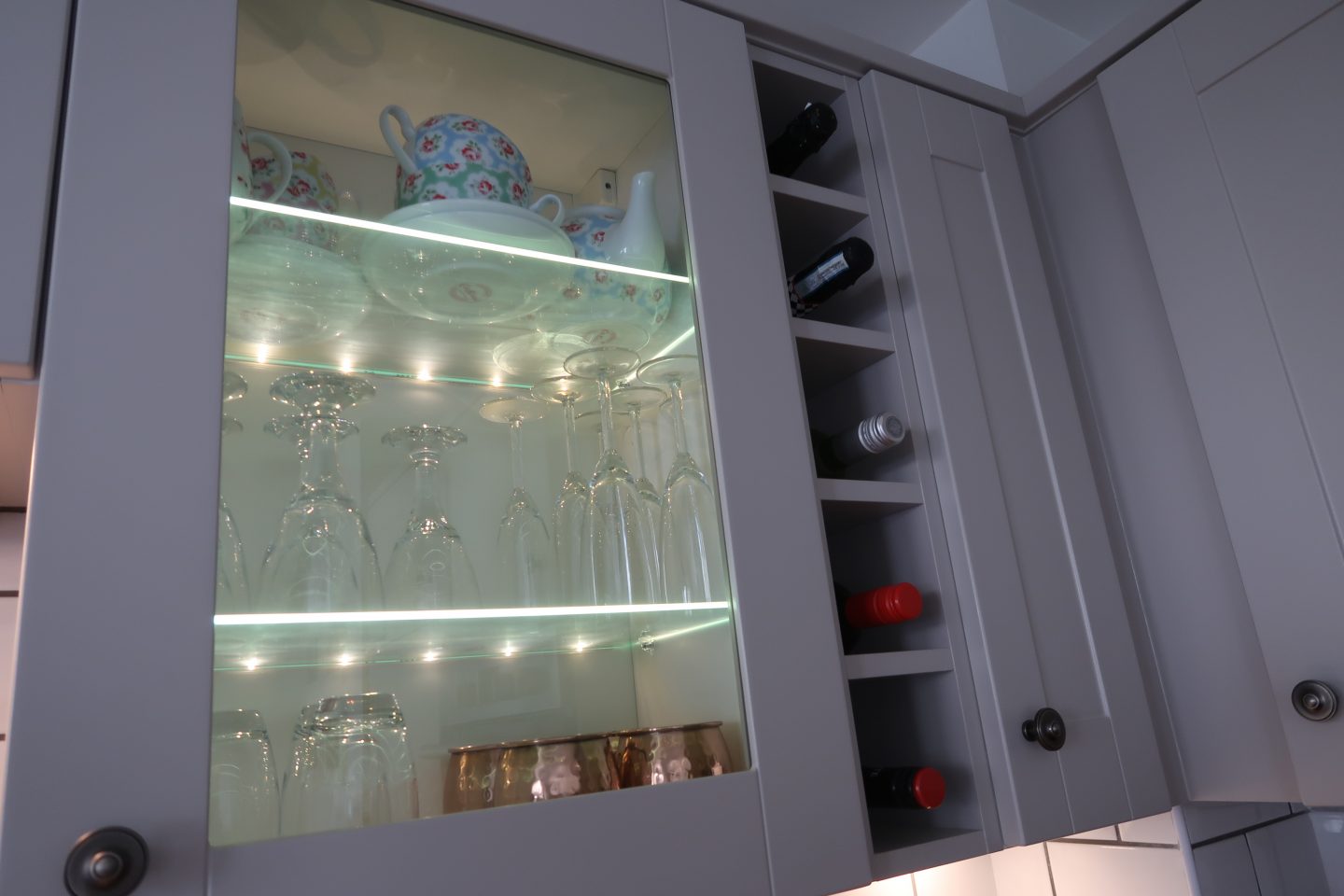 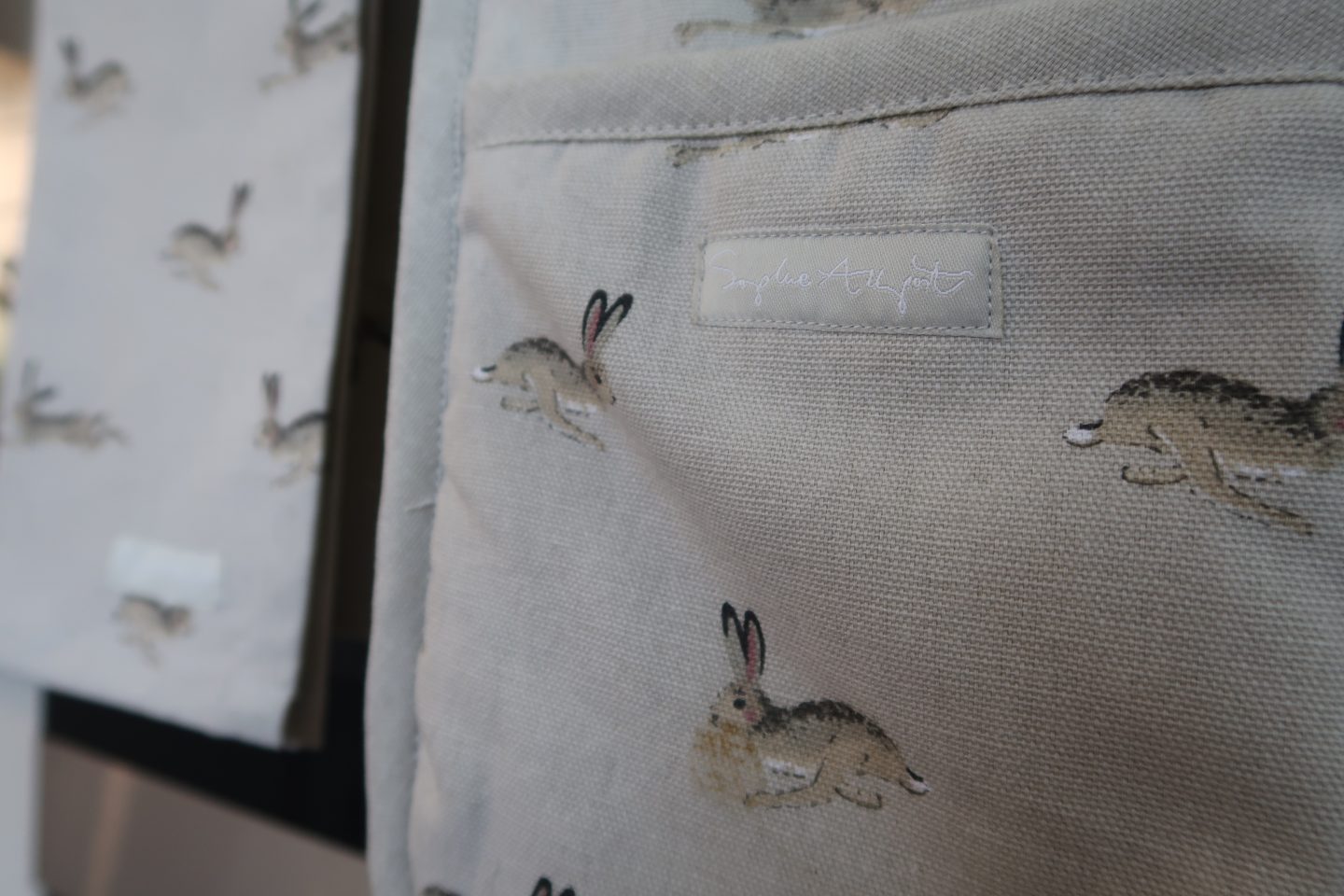 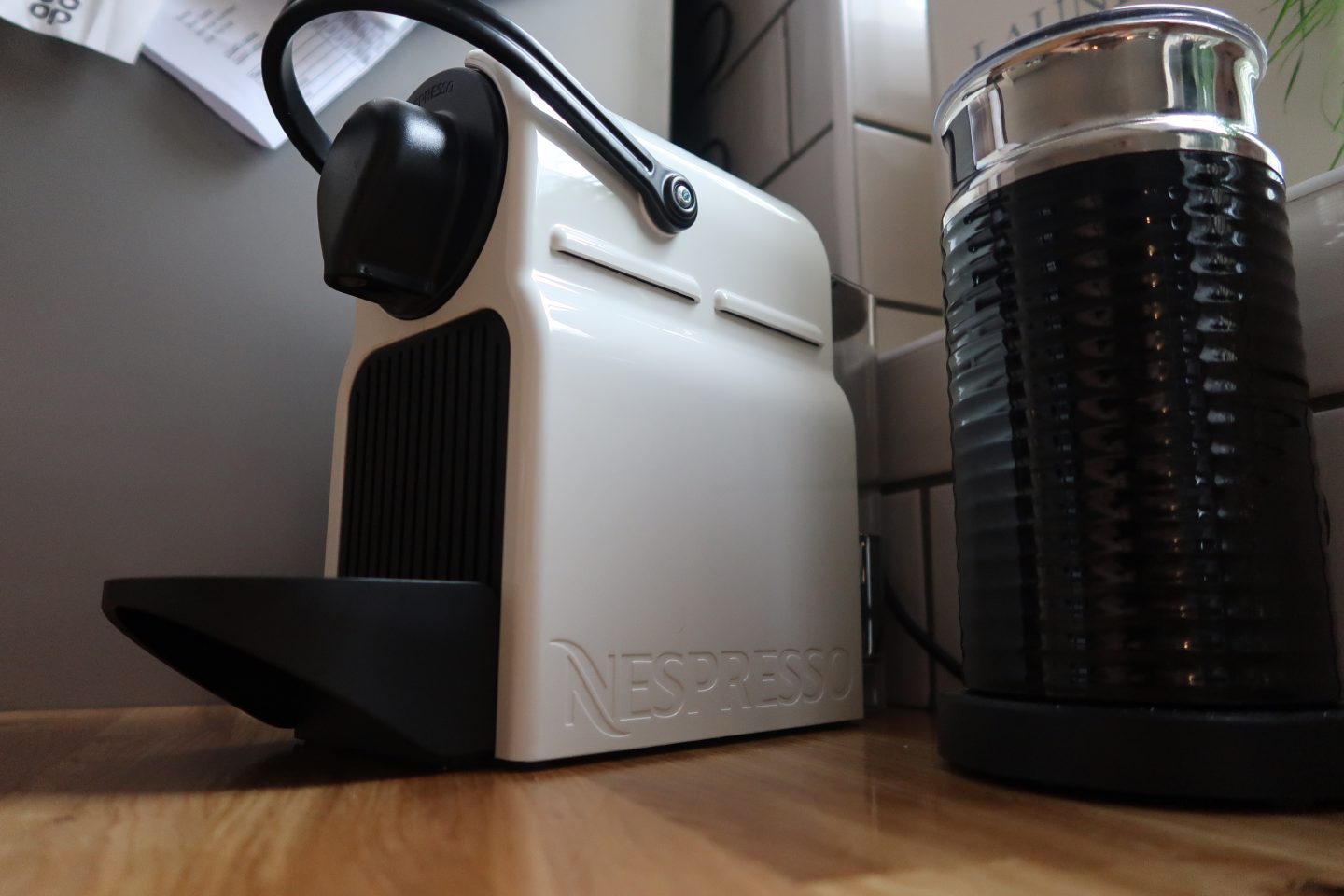 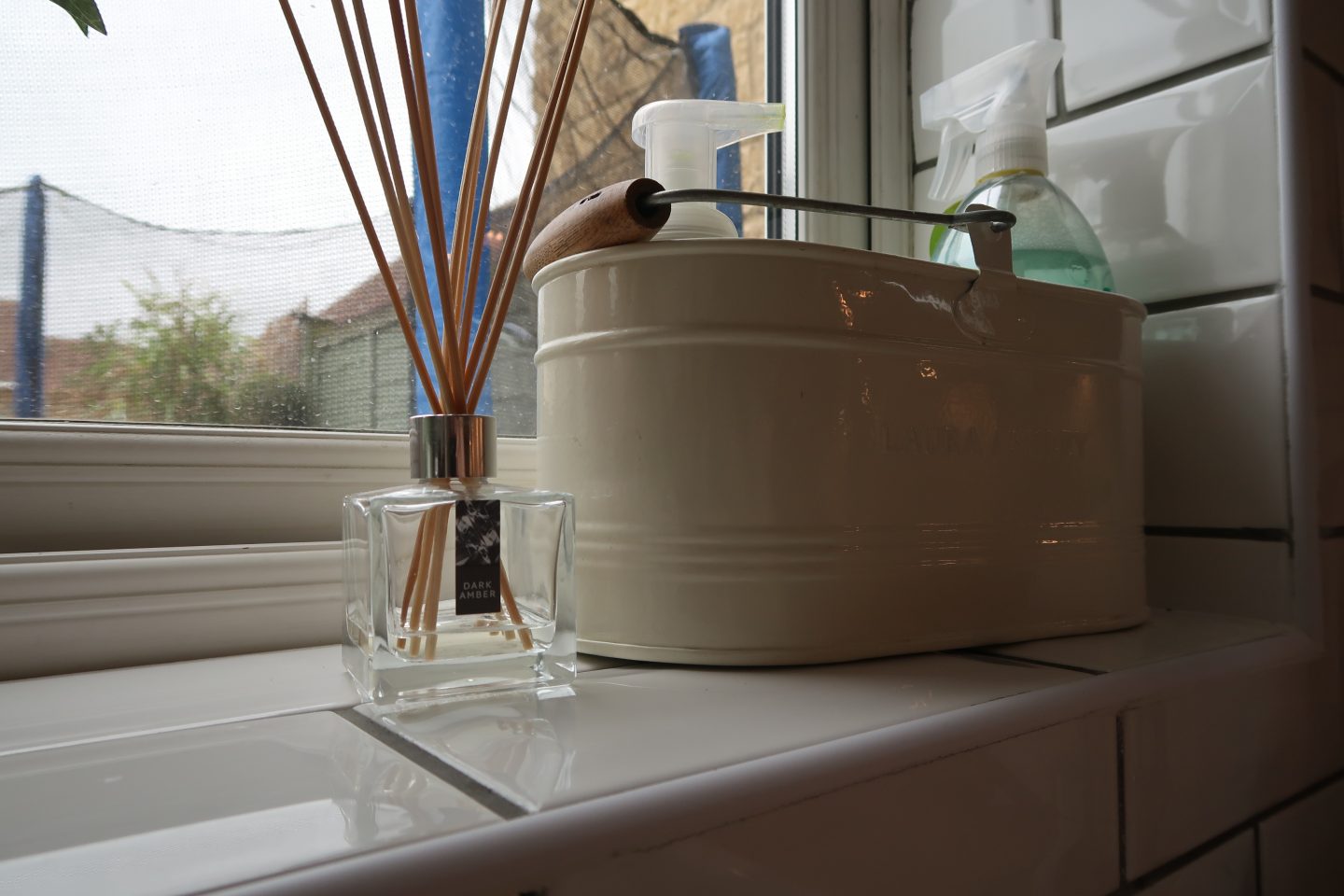 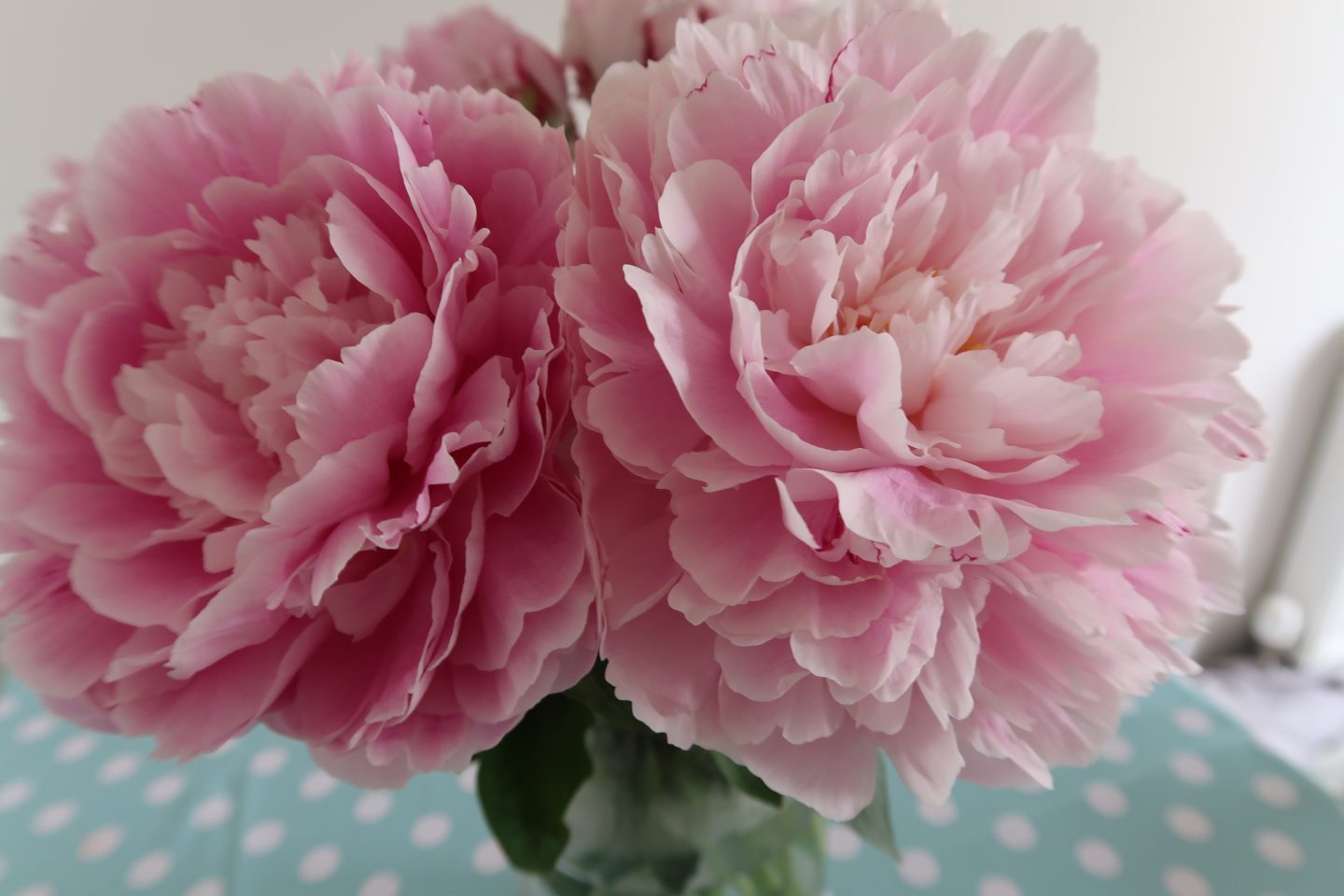 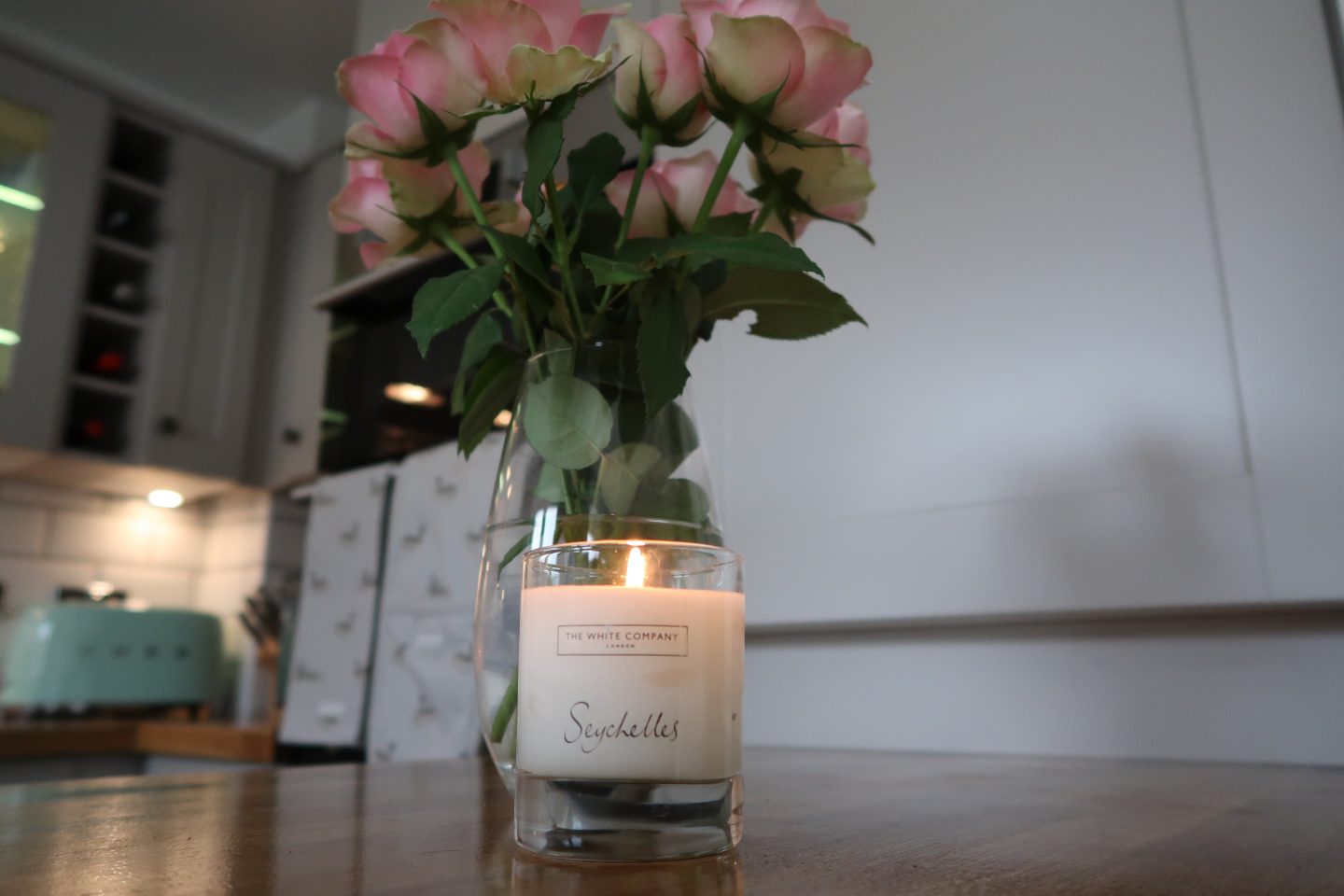 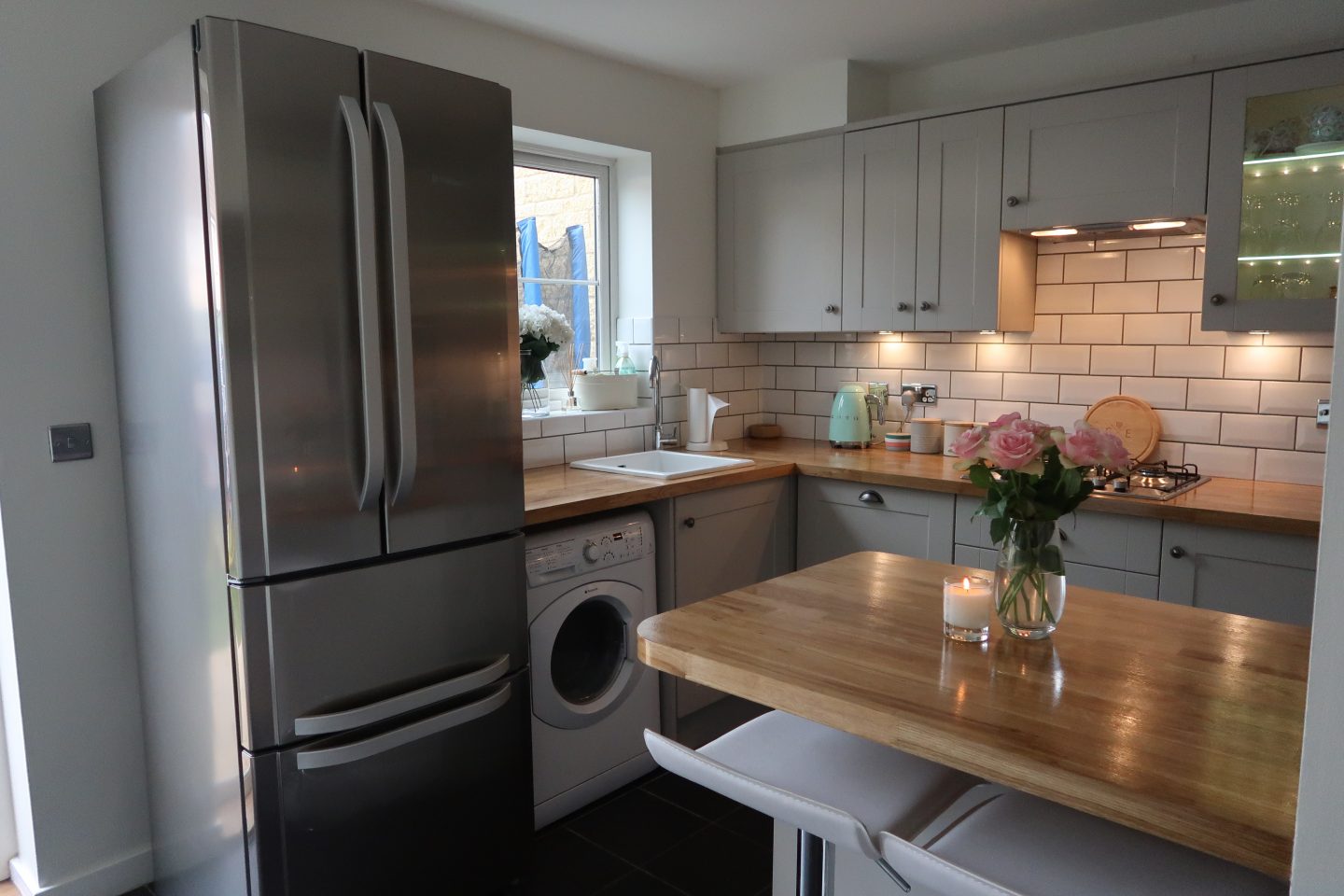 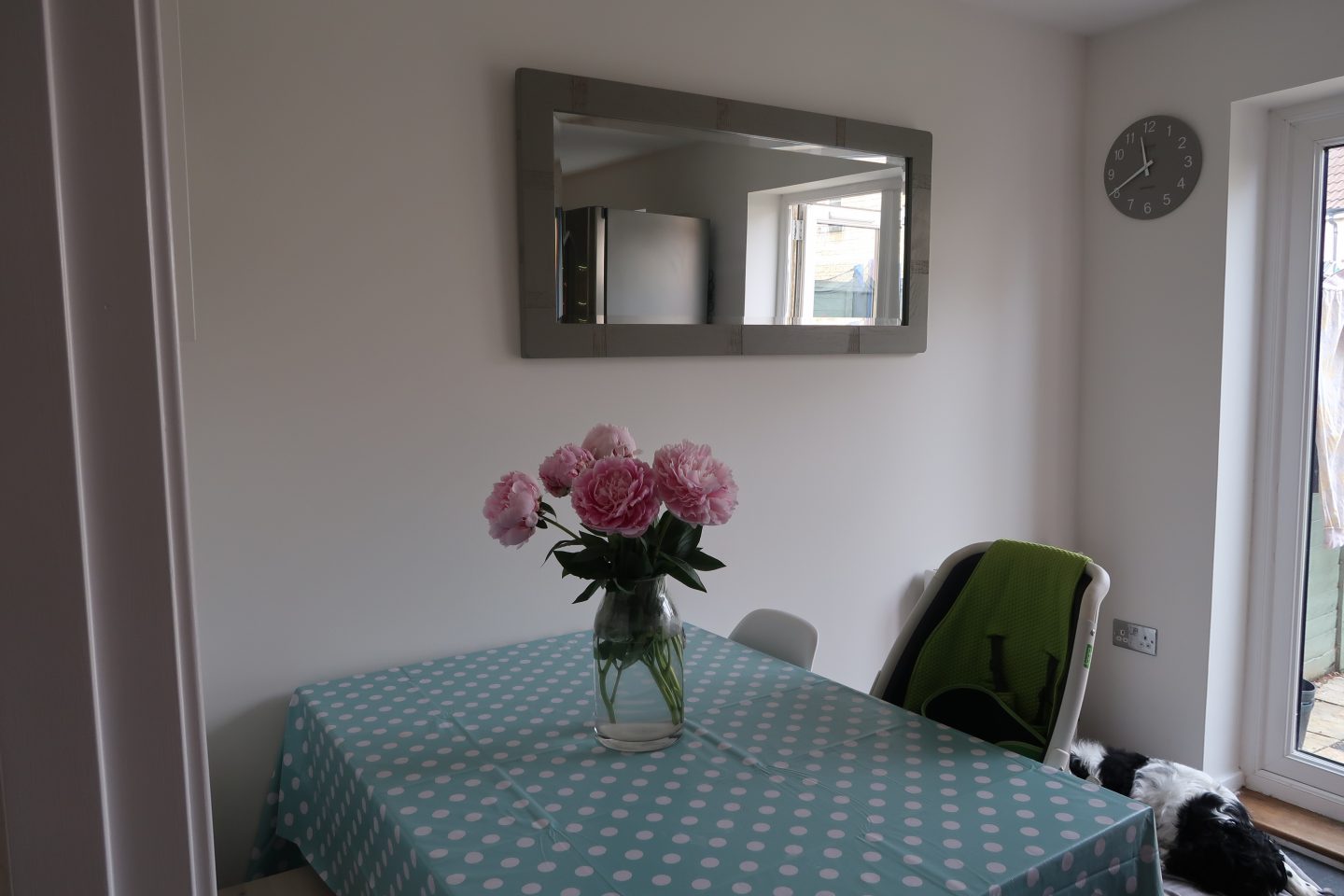 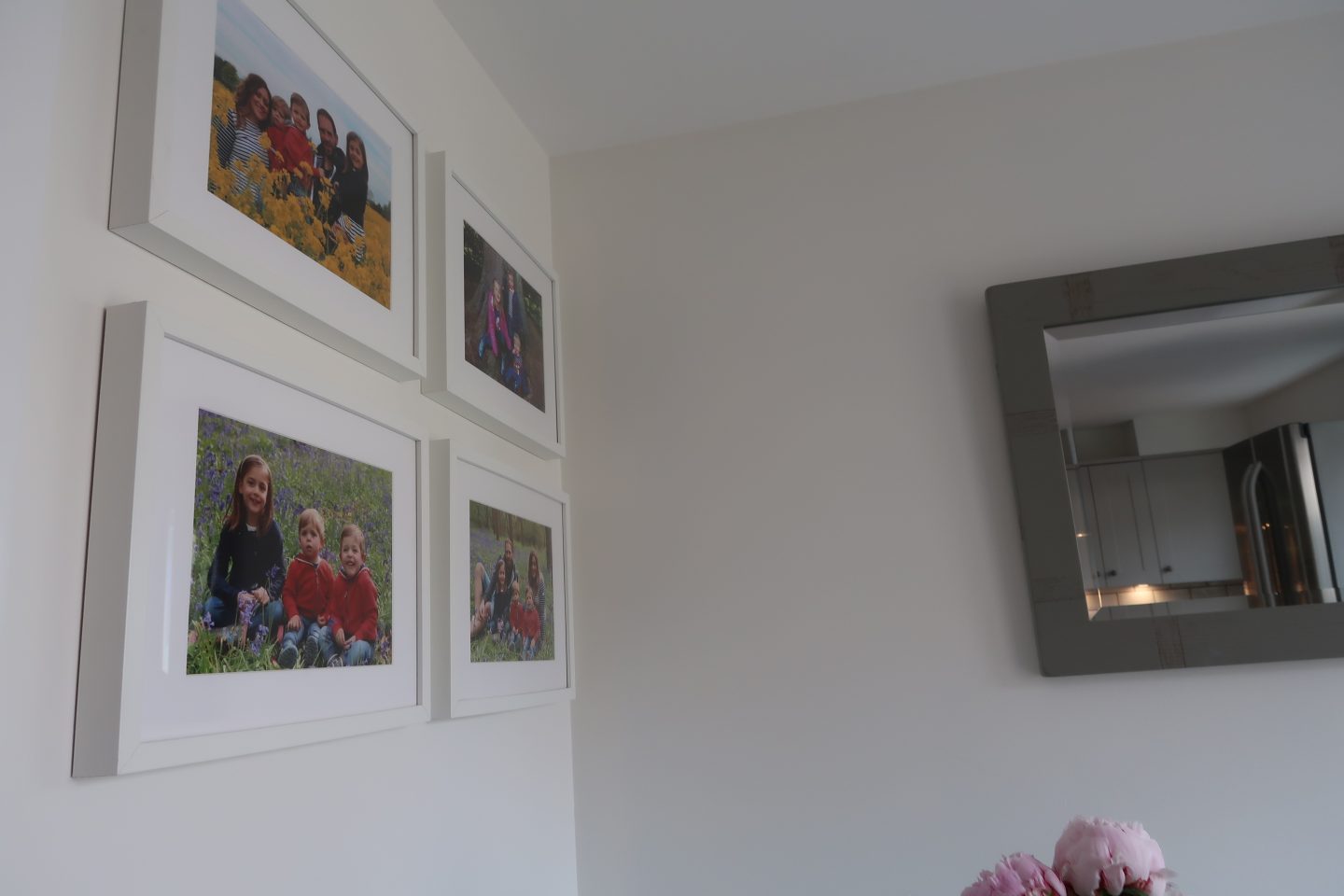 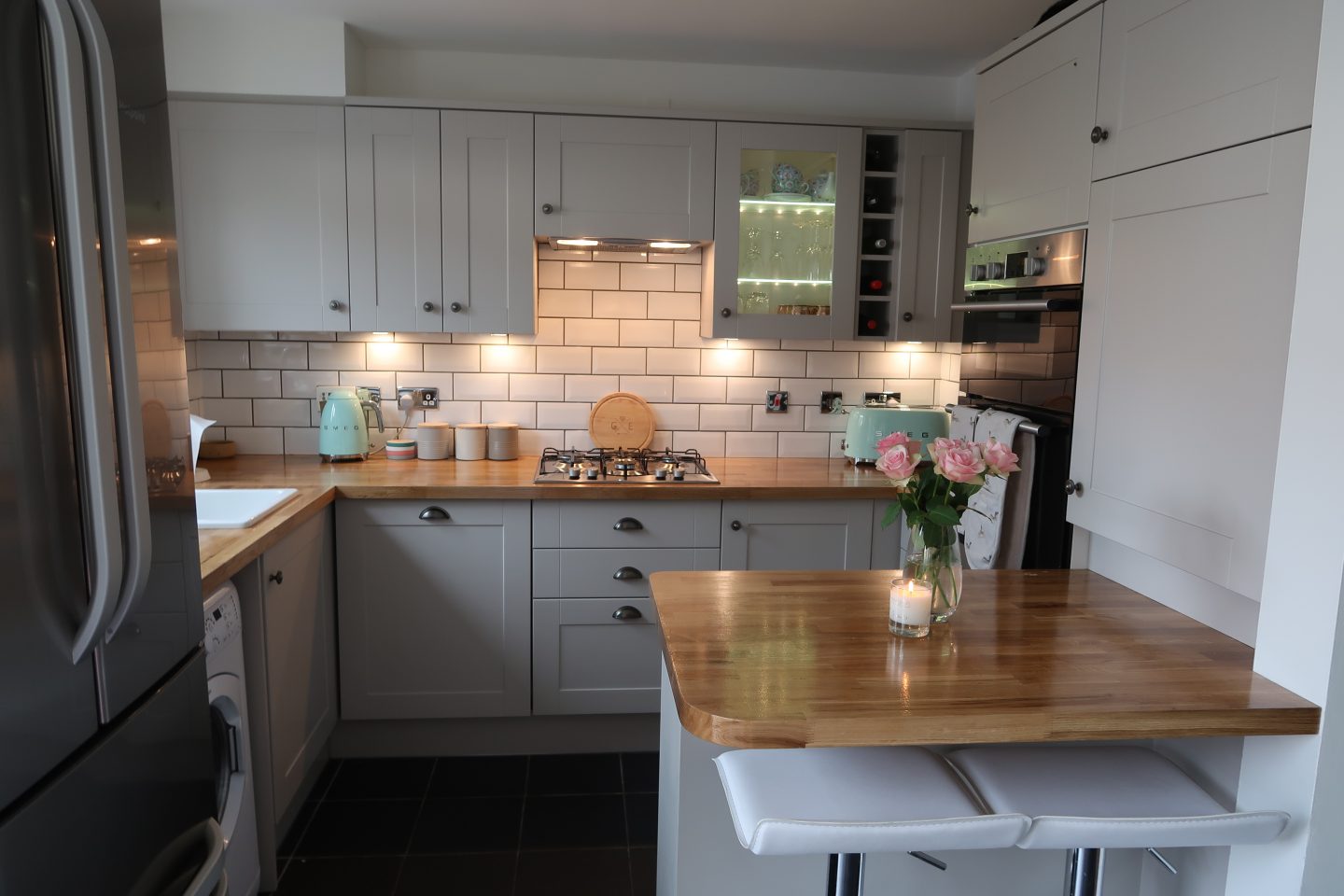 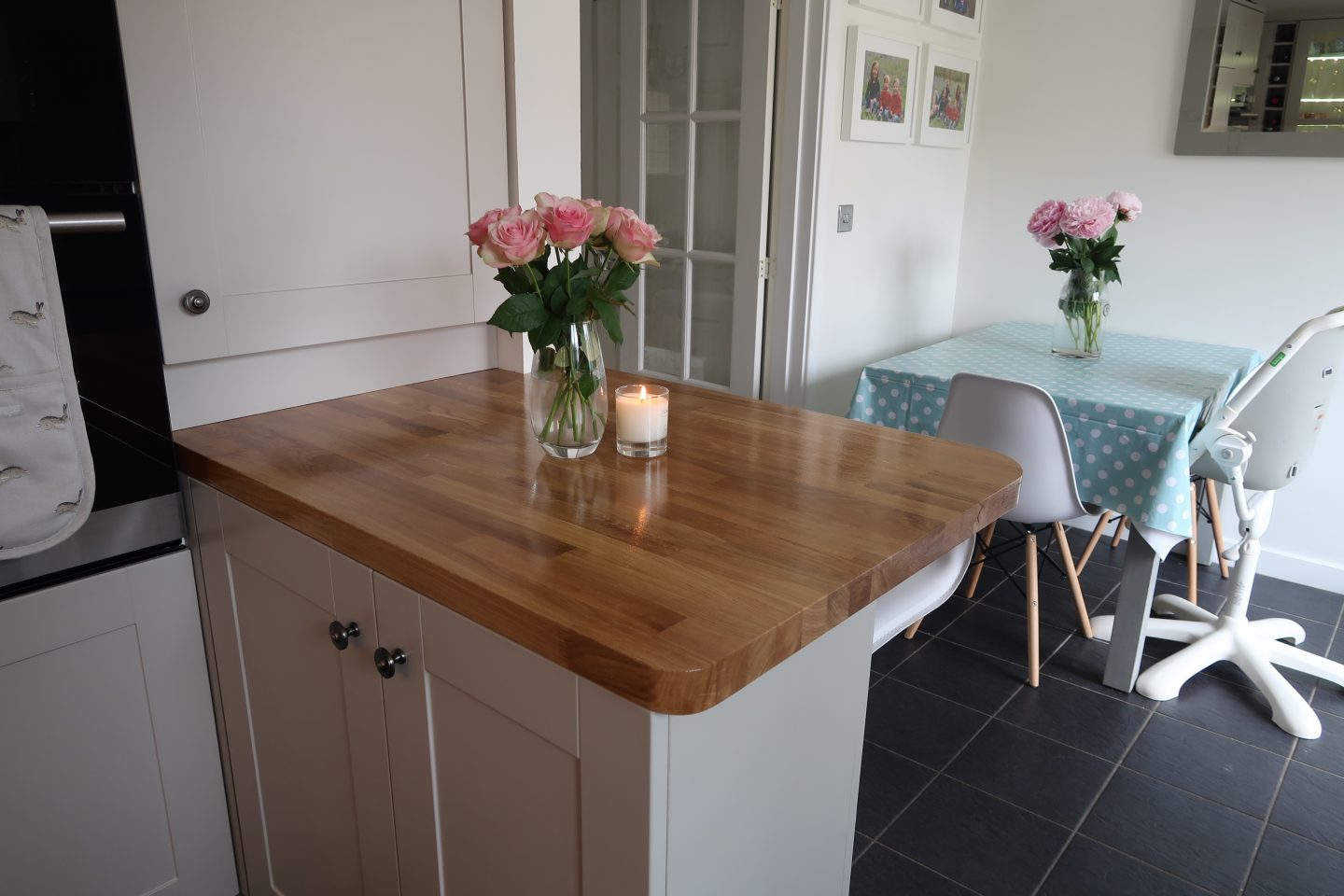 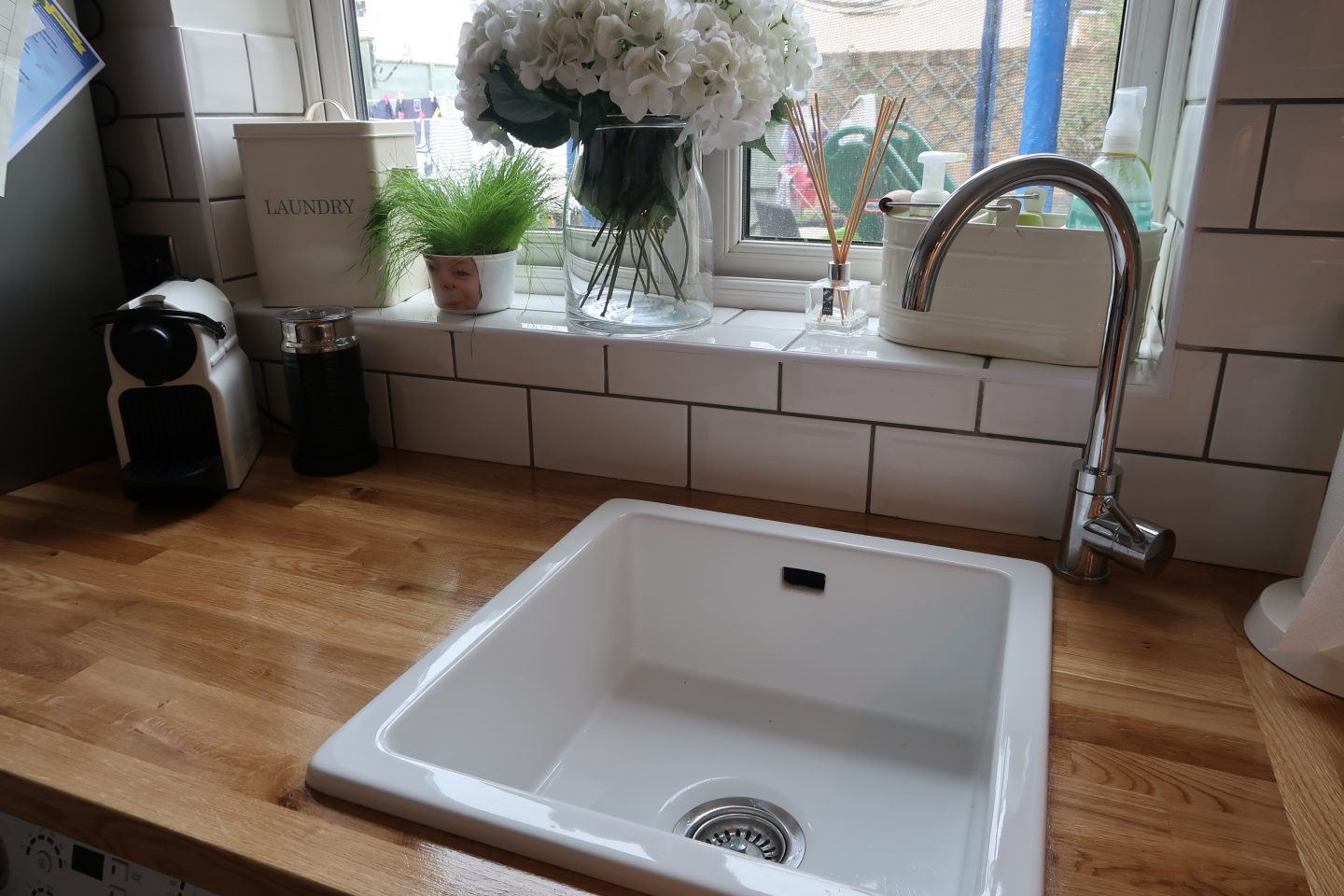 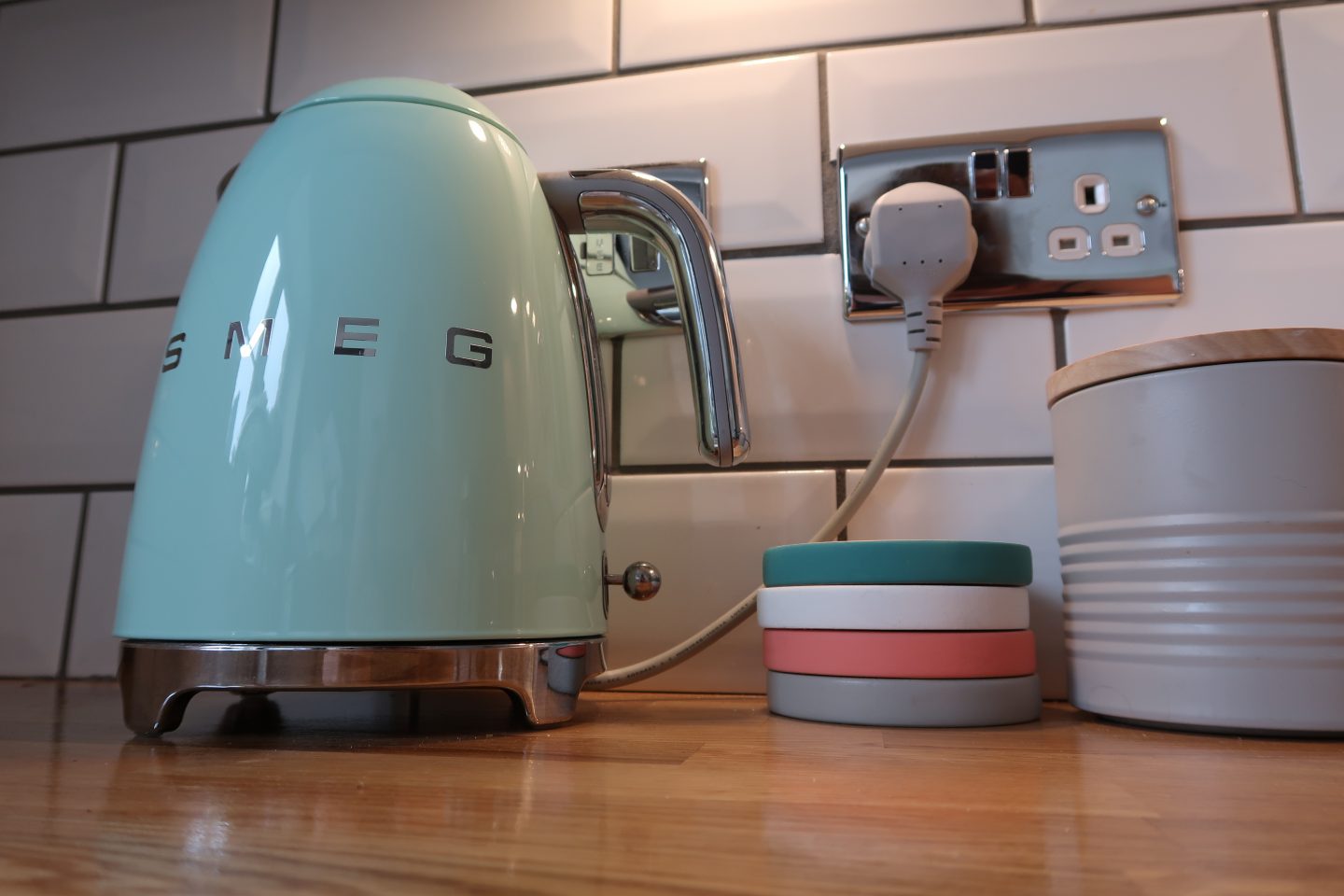 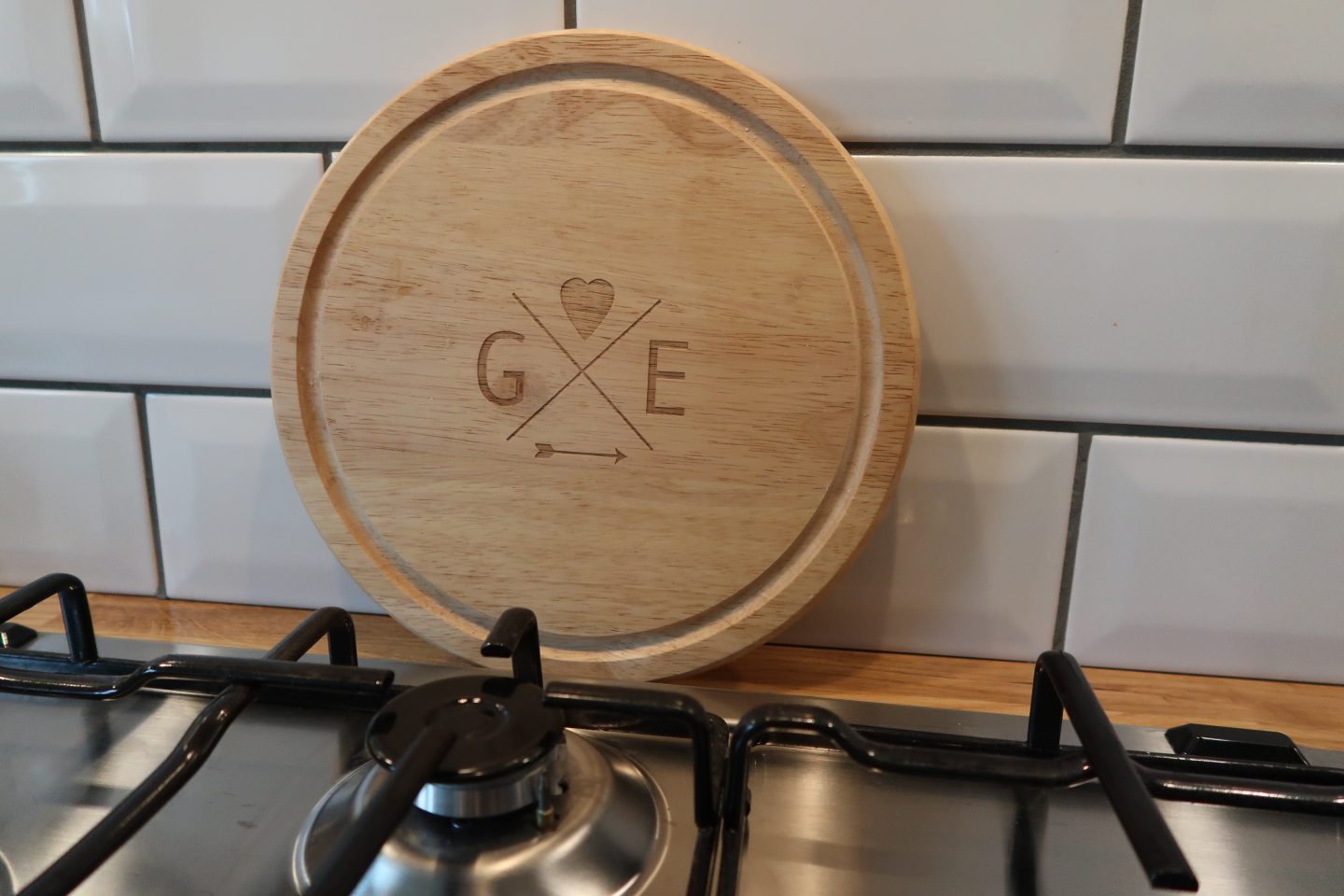 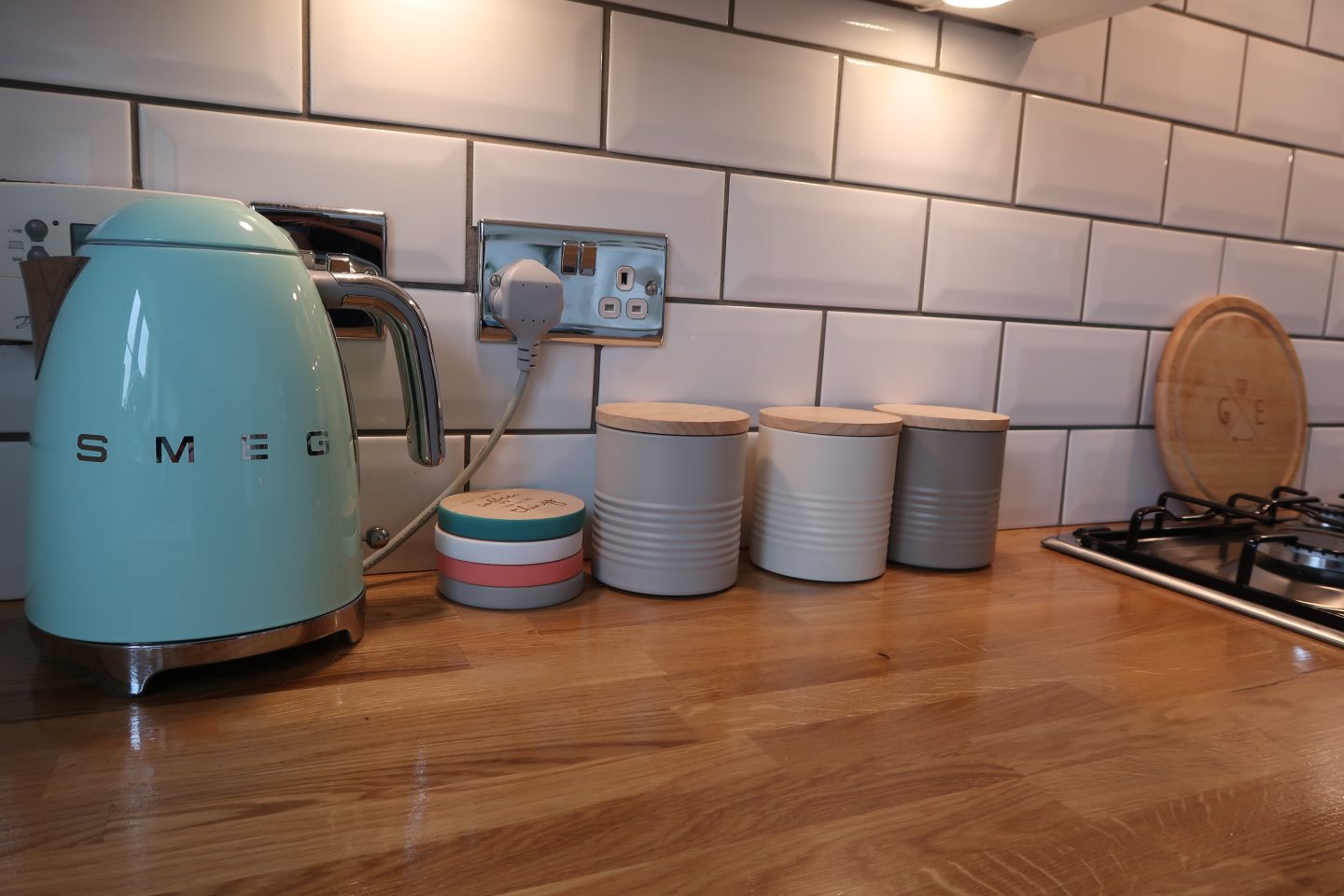 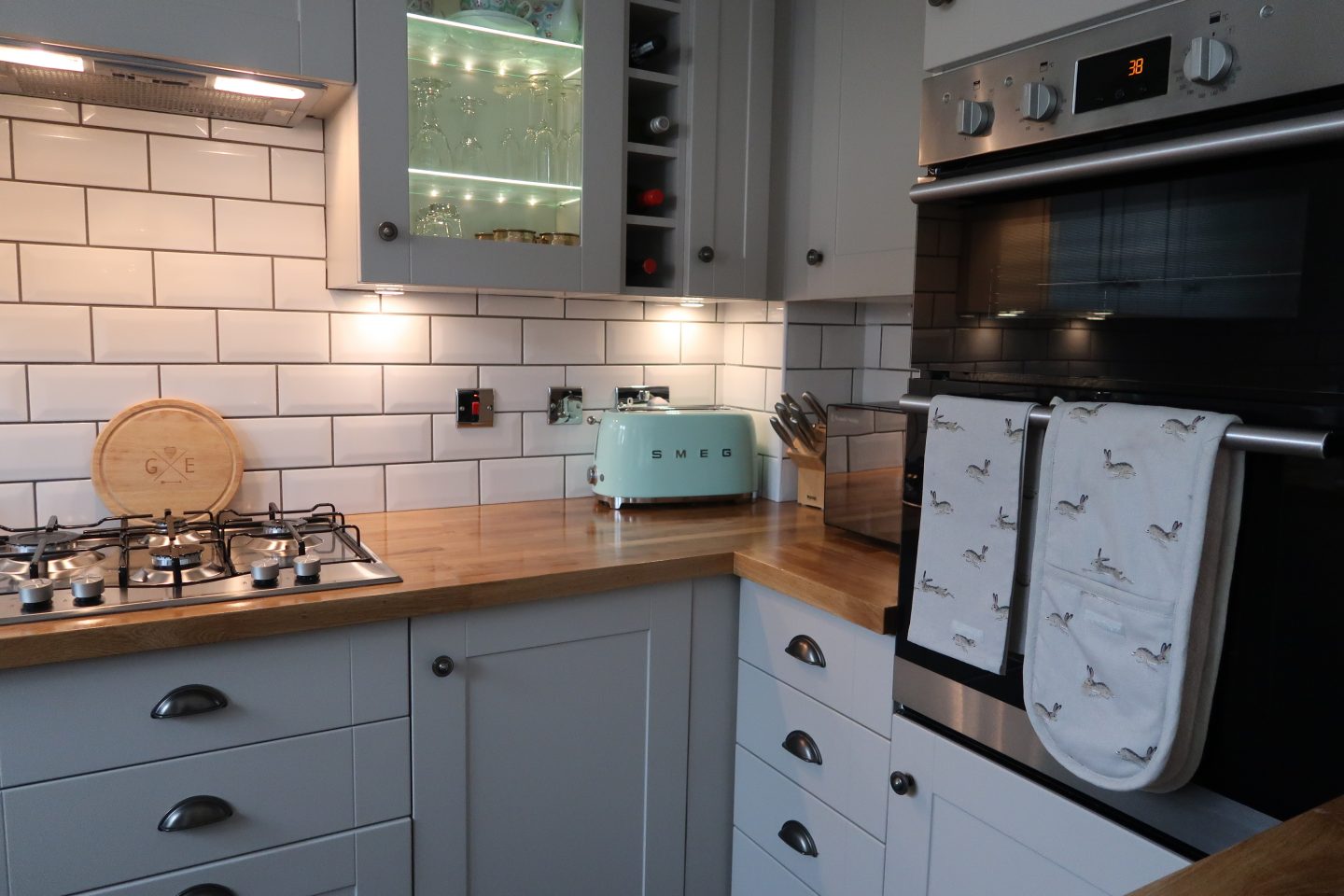 Leave a Reply to Ali - We Made This Life Cancel reply