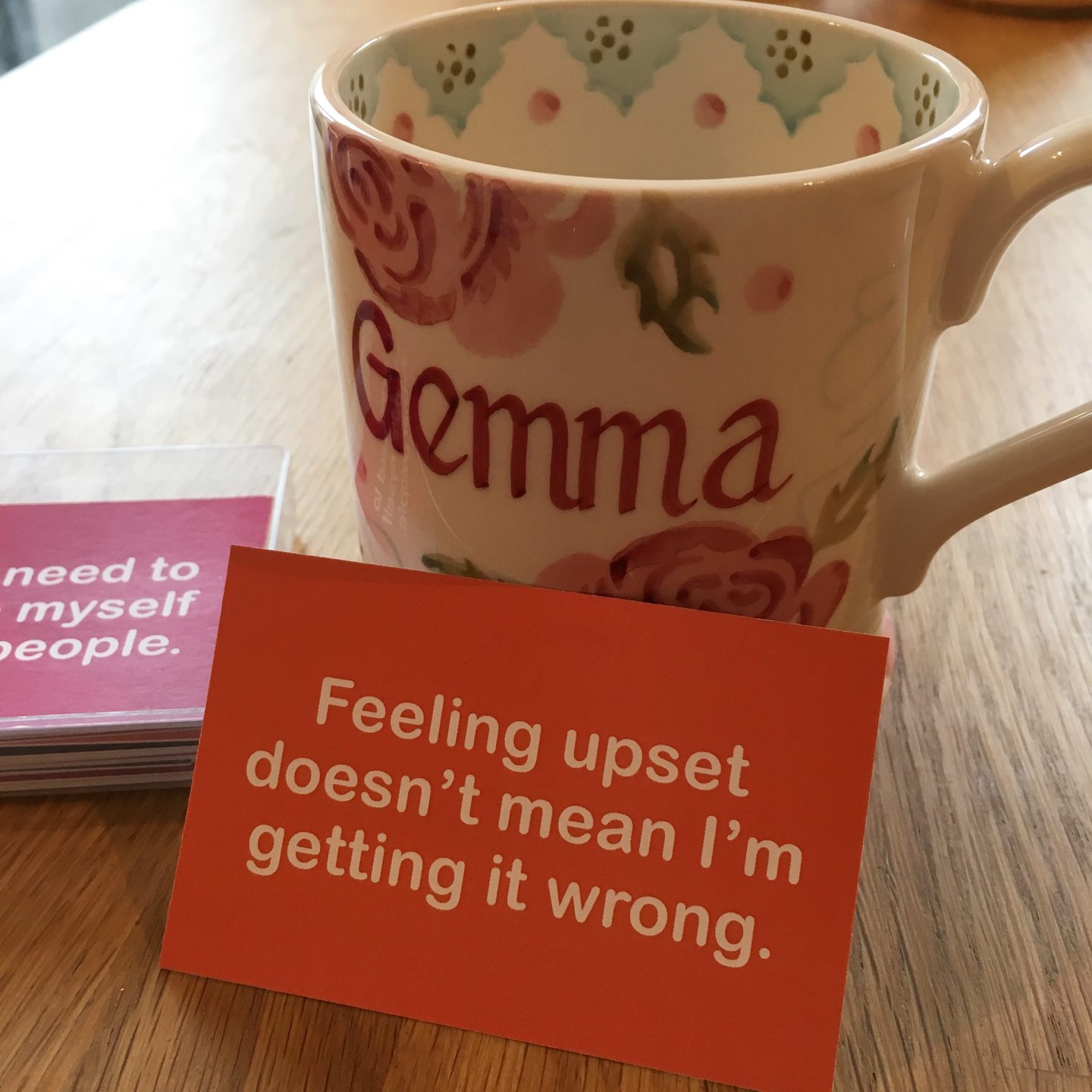 If you are a regular reader of my blog you will notice it has been a bit quiet here recently aside from pre scheduled posts that I do weekly.

This week I haven’t even written those. The Easter holidays have well and truly broken me. I am feeling so many things right now.

I feel guilty as I was looking forward to the holidays so much – I envisioned relaxed mornings, playing outside and spending time enjoying being together. I should’ve known it wouldn’t work out like that.
In reality it has been earlier wake ups that we have on school days, bad behaviour from the middle one, bad attitude from the biggest one and a whole lot of shouting from me.

As I write this, today has been the worst so far. Ollie’s bad behaviour has hit a peak – and the more I try and explain why it’s not acceptable the more he goes out of his way to do it more. He’s started stamping his feet and screaming at me when he doesn’t get his way. He encourages Mason to do things he shouldn’t and point blank refuses to acknowledge when I’m saying something or asking him to do something. Today I don’t think I’ve spoken without yelling – it has been one thing after another. He ransacks rooms, throws my things around and I caught him scribbling on the wall and doors with a black felt tip.

Him and Izzie fight like cat and dog – constantly telling tales on each other, scrapping, lashing out at each other. They cannot play together nicely for more than 5 minutes.

I’m embarrassed because my neighbours probably think we are lunatics.

I’m embarrassed when the kids play in the garden as they shout and scream and cry so loudly it sounds like someone is being murdered. This is turn means I end up shouting and probably sound crazy.

Mason is watching all this going on and is starting to follow their example and copy their behaviour. He is also found through a stage where he screams murder if you don’t share your food with him.

As a result of today’s behaviour, I have cancelled todays plans. We were meant to be off to my mums for a belated Easter egg hunt as we didn’t fit it in at the weekend. I refuse to reward bad behaviour with treats and so we are not going. I know my mum is annoyed as she had set it all up but I don’t see how letting him hunt for and eat chocolate eggs is going to help the situation.

Izzie has just told me that this is the worst Easter ever and that I’ve ruined it. As a result I’ve been in tears (in the toilet whilst they banged on the door) and I’m not sure how it got to this.

I feel like I’ve exhausted everything I have to give as a mother and as a human. That probably sounds dramatic but with living in a building site and having no way of cooking food for the last four days, I am way past breaking point. The kitchen is not too bad bar the cooking issue – but I’m feeling guilty as the kids aren’t getting decent meals at the moment.

I know exactly what is to blame and it is bittersweet. I am so so SO lucky to be able to be a stay at home mum. I know that. My kids are my world. This means I am with my kids 24 hours a day when they are not at school. Being around someone 24/7 is not healthy.

Izzie turned 7 last weekend. In 7 years the only time I have had away from my kids is a few nights in hospital with a chest infection when I was pregnant with Mason and the night I was in labour with Ollie.

The only time we have been away from the kids as a couple is when I was in hospital having Mason. In 7 years we have not had a single break away alone. In fact I’m struggling to remember the last time we even went out for a meal just the two of us. Thank God we have a rock solid marriage or else we may have broken as a couple a long time ago.

I don’t like to push my kids on to other people, and we don’t get offers for anyone to have them – I feel bad asking for a few hours in the evening, let alone asking anyone to have them for the night. I know that I chose to have them so it is my responsibility to look after them, but how can I do my job and be a good mum if I don’t get any break or time to myself.

I’m not really sure what the answer is here, or why I’m writing it down – maybe in the hope that someone else might be feeling the same and I’m not alone.
I refuse to beg people to look after my children just so we can have a break but we’ve never even celebrated a wedding anniversary in nearly 8 years so maybe I need to start.

I’ve got work coming out of my ears but can’t do it as I can’t trust them to play nicely for a second. By the evening I am totally worn out after a day of listening to tantrums and arguments. Ollie refuses to settle for bed until gone 8.30pm since the clocks have changed. Between 7-8.30pm we are usually up and down the stairs telling him to settle down, and then I have to fit in tidying and making tea for us. They are all awake at the wrong side of 6am each morning.
I watch the clock at the moment and wait for 5pm when I know Ell will be home. Then I feel guilty because he has been at work all day and is tired himself. He is wonderful and never complains but it’s just another reason why I feel like I’m failing.

The kids seems to have developed a lack of respect and empathy. They have zero respect for anything in the house, ours or theirs.

Where did I go wrong? I try my hardest, I try and give them my all.

When did my all become not enough?