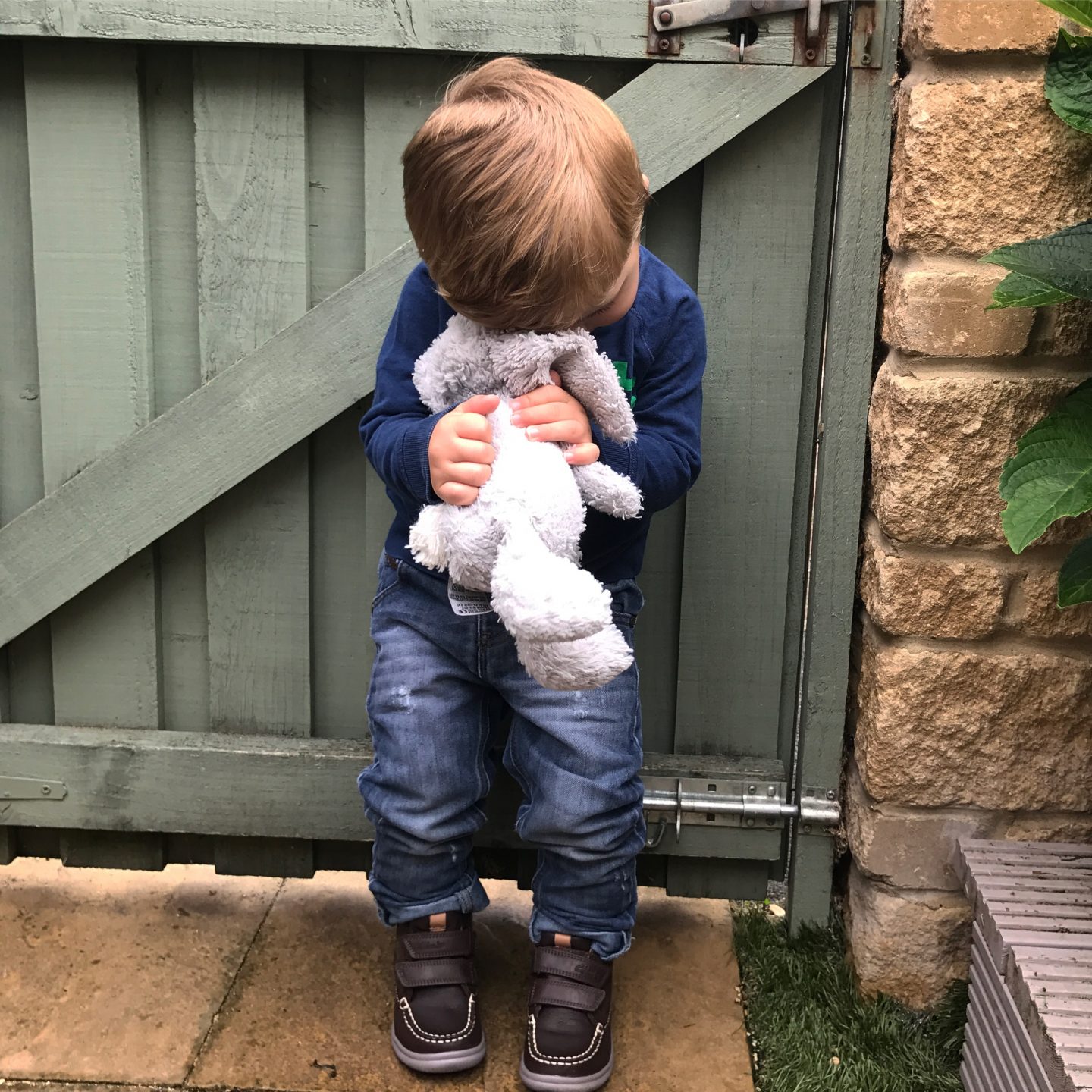 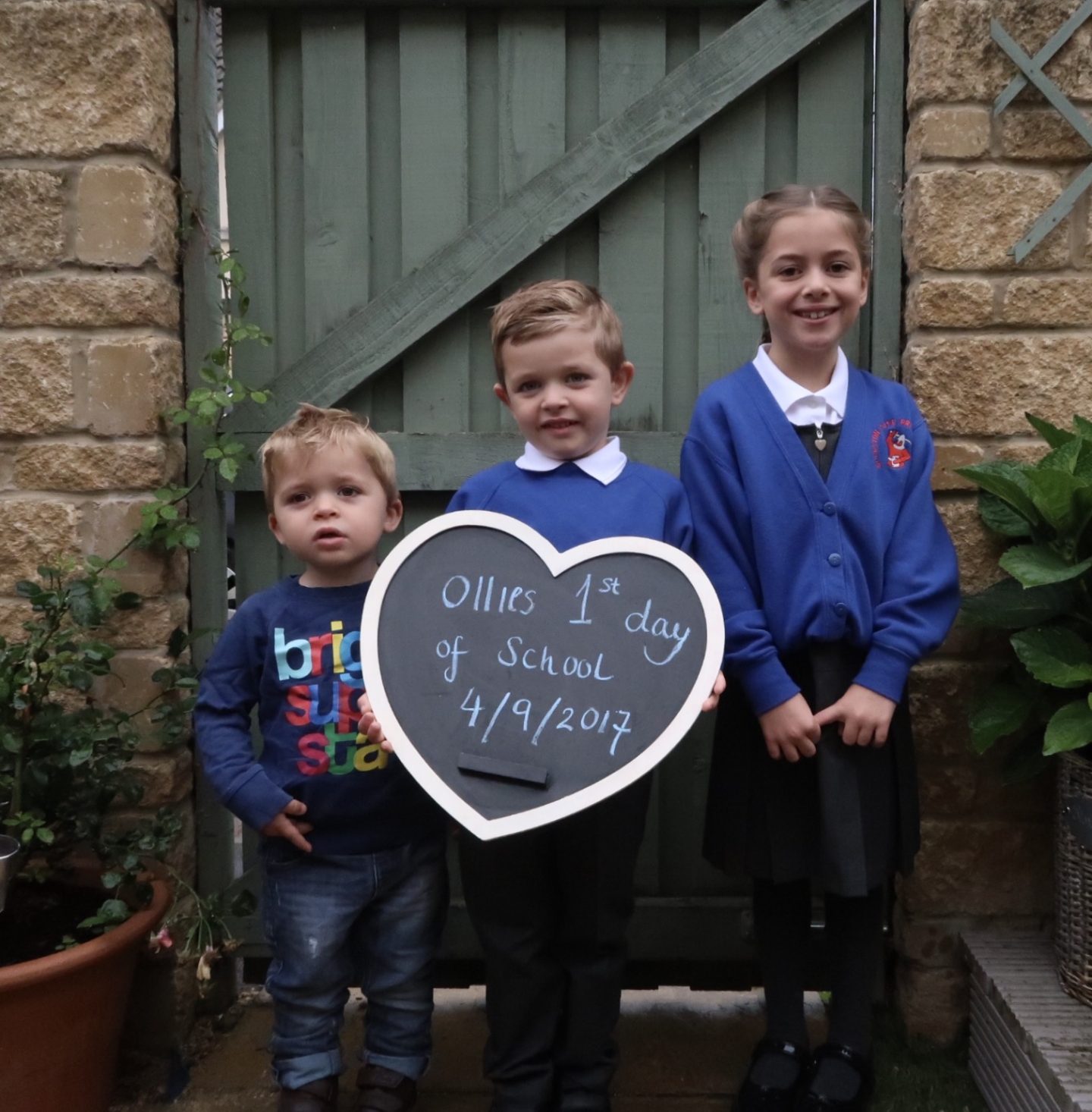 Since I started ‘seriously’ blogging at the beginning of this year, I’ve always attempted to upload content at least three times a week.

I even managed this throughout the summer holidays, despite having three kids to entertain 24/7. I actually managed to schedule posts during times we were on holiday, but I think I managed to burn myself out in the process.

It’s not a lack of content or ideas – far from it. In fact I’d like to take this opportunity to say a huge apology to anyone waiting on content or reviews from me – they will be rolled out starting next week, I really haven’t forgotten about you.

In honestly the last two weeks, I’ve been feeling so overwhelmed.
The last week of the summer holidays was a killer. We had played every game, had all the play dates and watched every episode of everything on Netflix – maybe a slight exaggeration, but who knew there were so many different series of Power Rangers. The housework has got on top of me. The pile of washing is consuming me – and I’ve been feeling so down on myself. My diet has flown out the window as I don’t have enough hands or hours in the day – something I will be addressing next week for sure.
I’ve been disappointed in my own lack of commitment, drive and my patience has all but disappeared.

I thought that I would welcome the routine that the school run would bring this week. In a way I have, but despite this being a new normal for us with Ollie starting school, our proper new normal won’t start until the middle of September, when Ollie starts school full time.

This week he has been at school 8.45-11.45 ( an hour and a quarter less than he was at preschool ) and next week he is doing 1.30pm until 3pm. As I also have Izzie at school – she has just started year 3 – and I’m dropping her off and picking her up at normal times, it’s seems that this week all I’ve done is drive backwards and forwards. Due to our local primary school being oversubscribed, we chose put Izzie in a lovely village primary school, which is about 10 minutes drive away. I haven’t once regretted our decision but this week has been a killer. Three hours at school is not enough time to get anything done – Masons had to forego his naps and as a result he’s been so tired and irritable, although I’m hoping that next week will be a bit easier as he can have a morning sleep.

We also had Mase’s two year check this week – he passed it with flying colours, despite my worries about his speech delay. He’s actually come on in leaps and bounds in the last two months. The health visitor was so pleased with him and I had such a proud mummy moment. 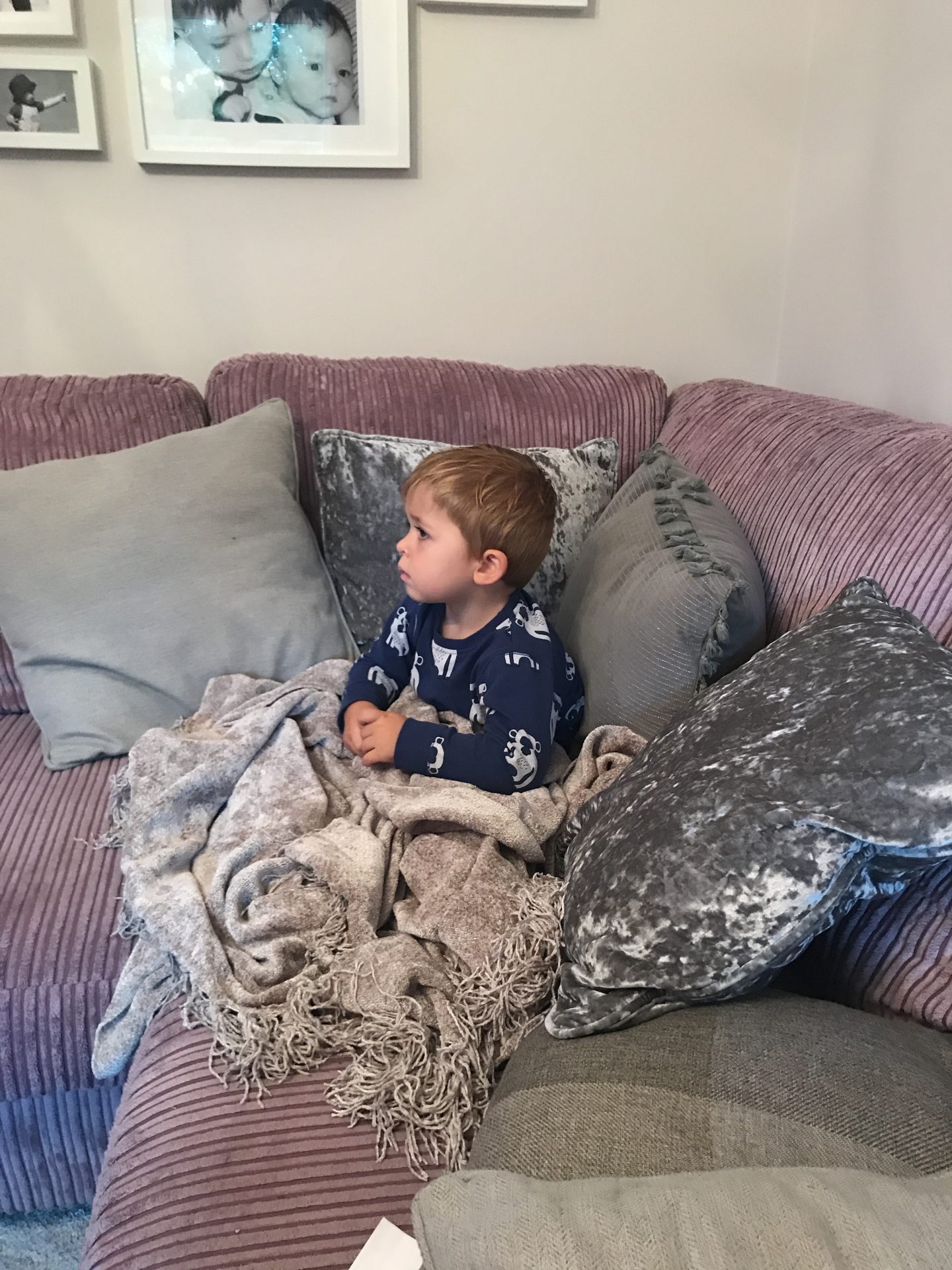 This week has been full of them. The way that Ollie has taken to school, and taken everything in his stride has made me so so proud. Izzie has also been a star – she’s been used to me dropping her right to her classroom door, and the school run being all about her, and she’s been amazing at being really grown up about our new routine. 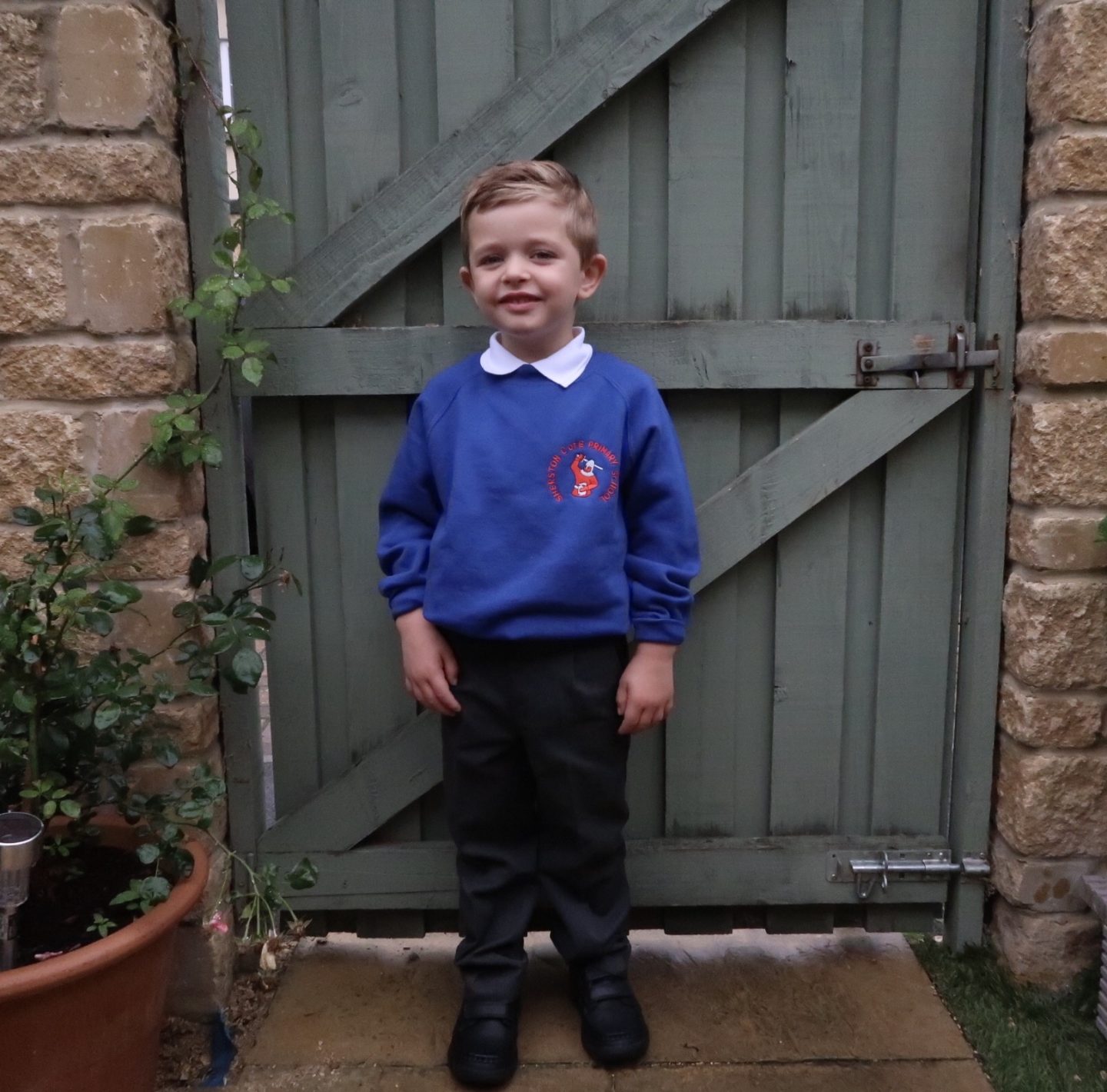 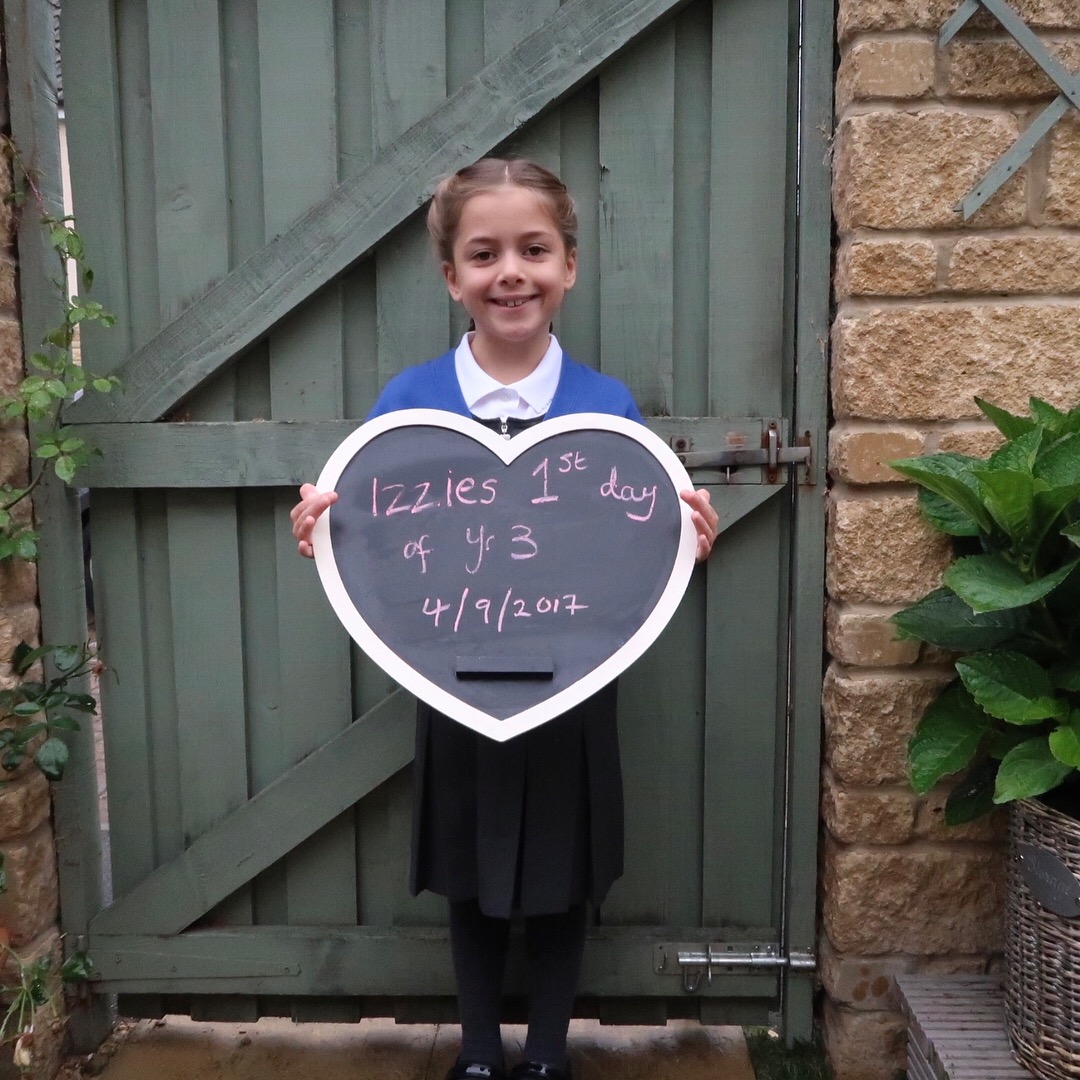 Seeing both of them in their uniform brought a lump to my threat. As much as they drive me mad with their fighting and whining, they are all amazing kids – all so kind, nice natured and polite.

When I’ve felt overwhelmed this week, I’ve tried to remember this. And remember that I’m not doing a bad job – quite the opposite in fact.

I’m trying to remember that when it all seems a little much, all I need to focus on is my little family, and everything will be fine.

And the new normal? We will work that out too…it just might take a little longer, but it will all be fine.

(Normal blog service will resume as usual next week – until then feel free to pop over and see me on YouTube and Instagram – I’m always hanging around there – they are my happy places).