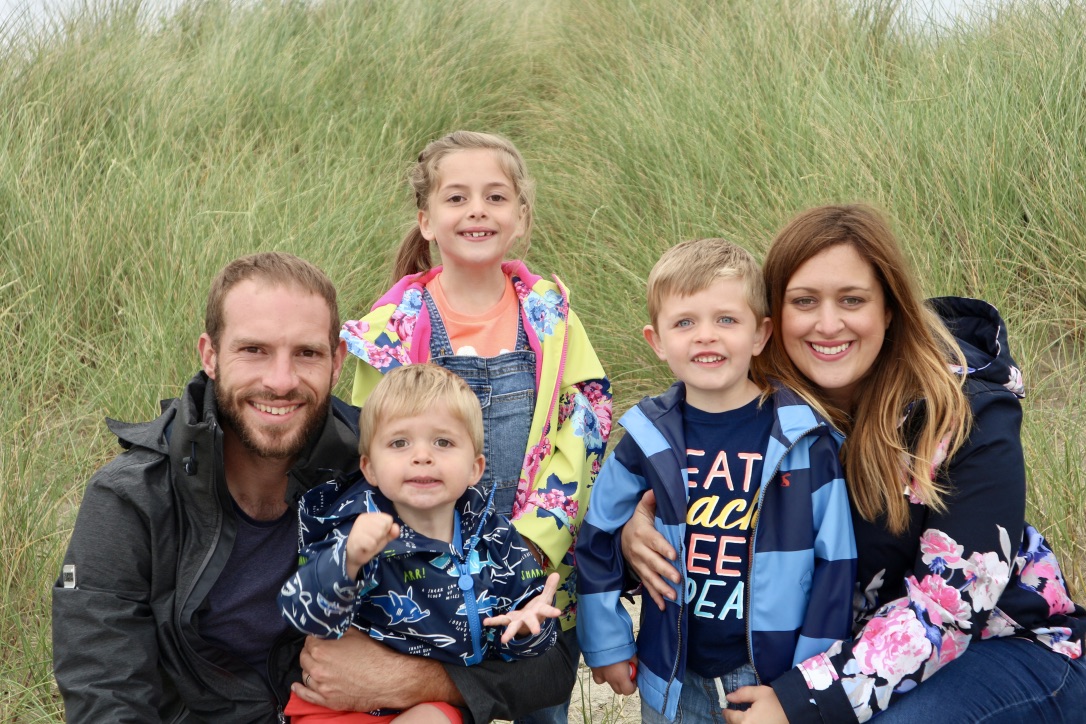 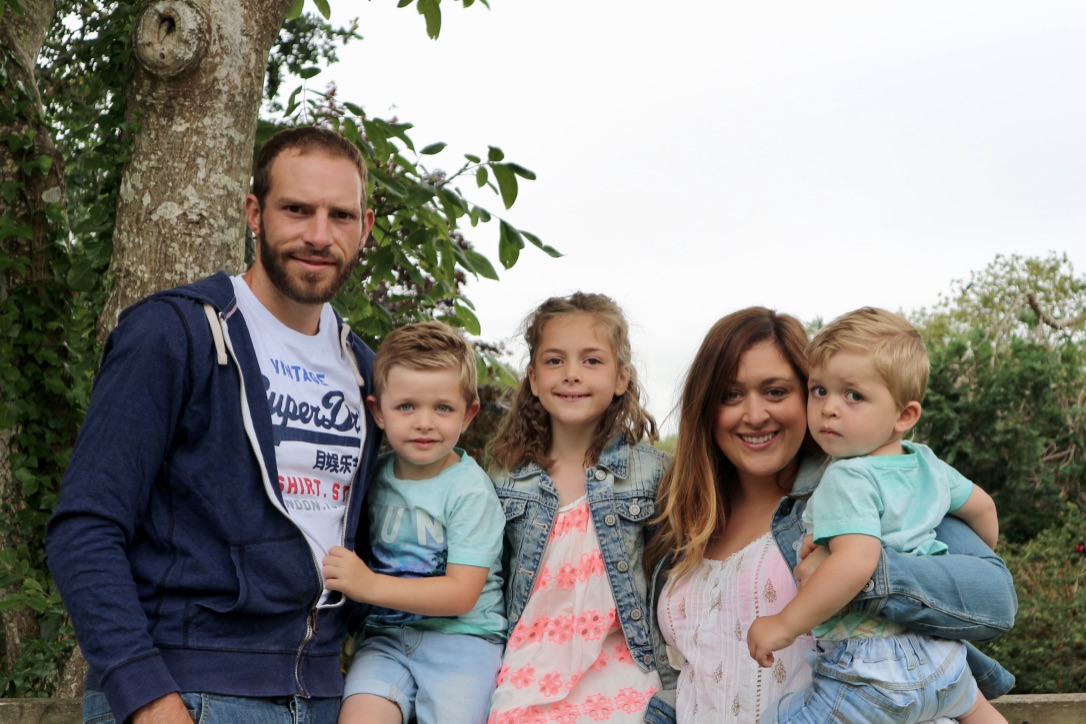 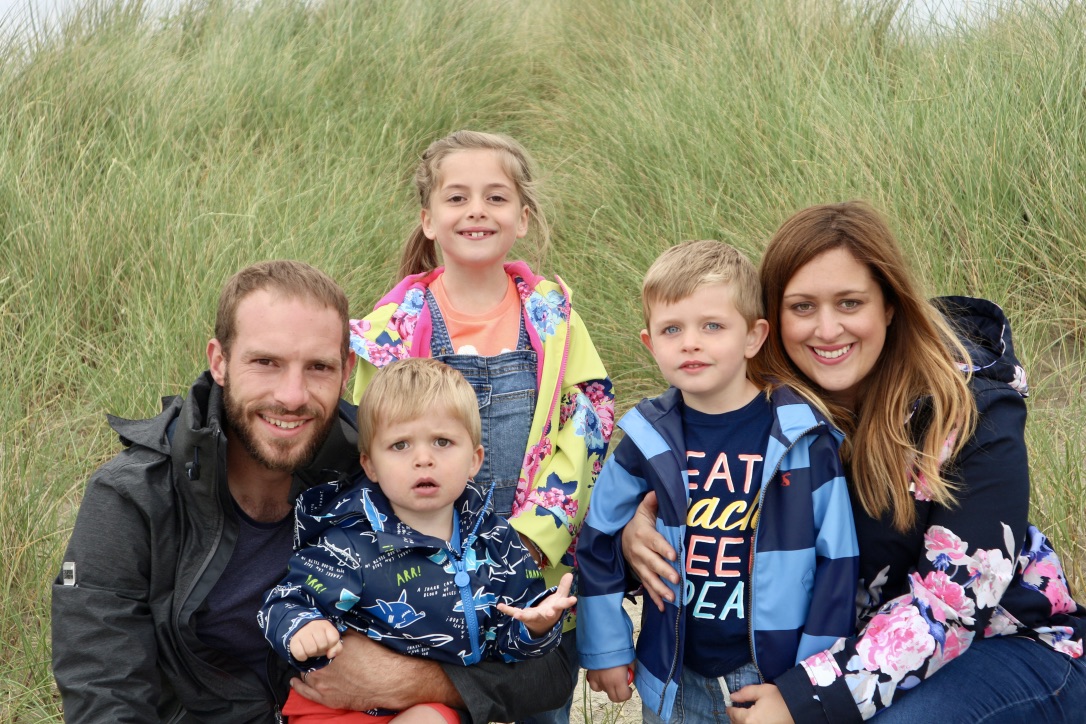 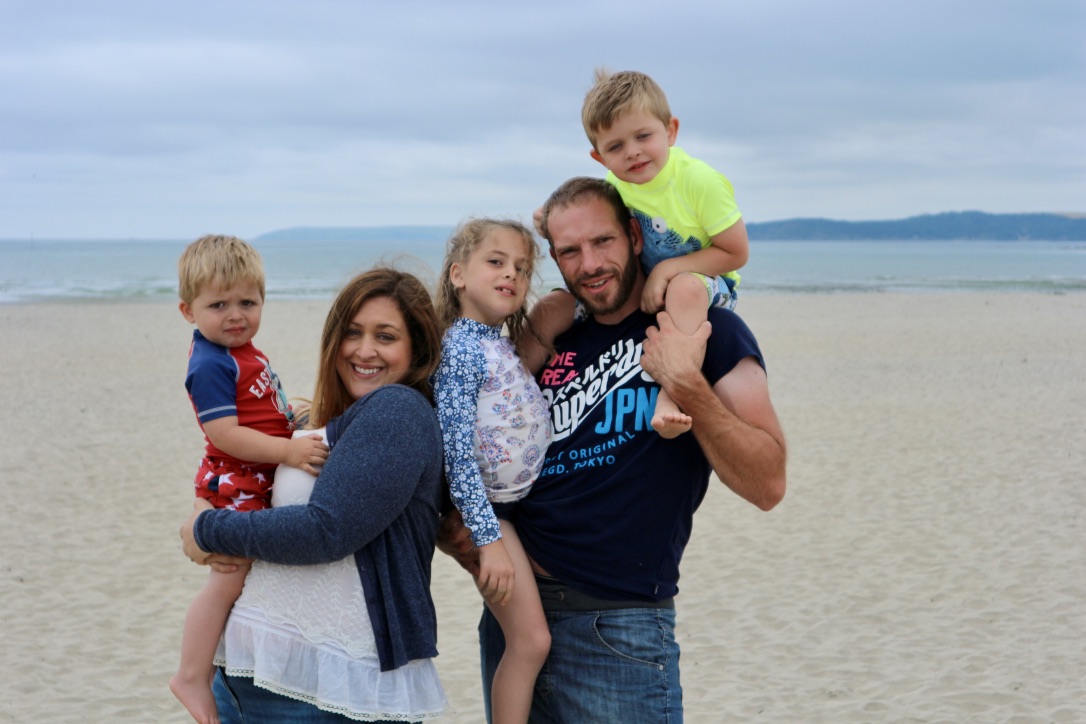 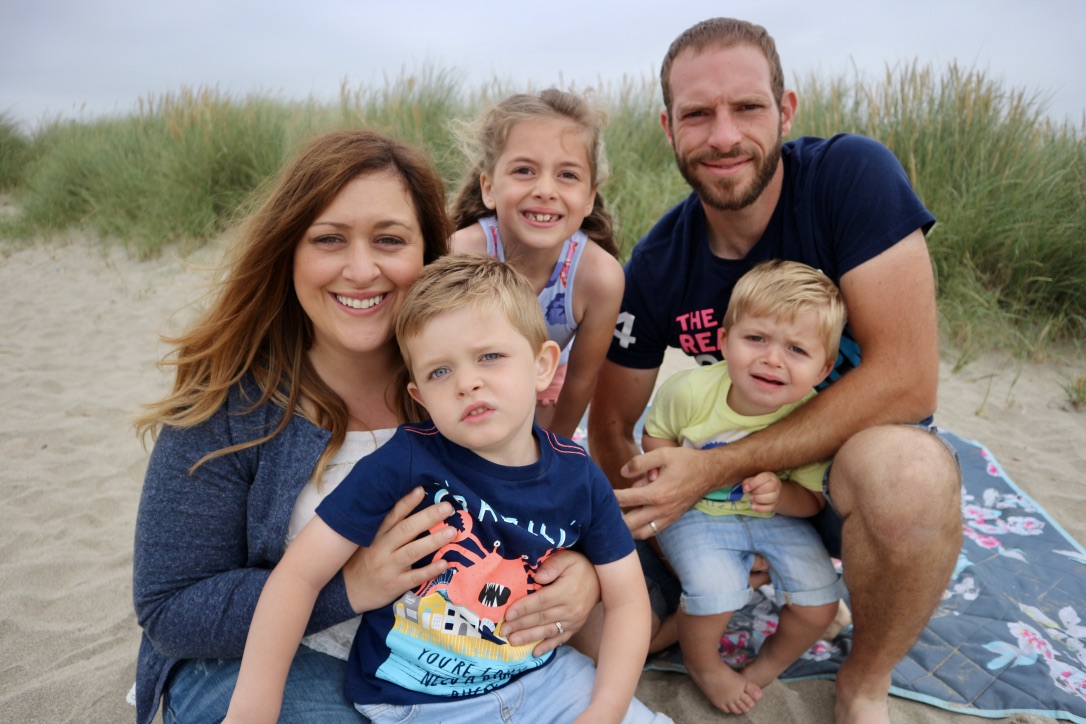 June Me & Mine
June has flown by and we are nearly into July and the last few weeks of school. The last couple of weeks of preschool for Ollie before he starts school in September.

I’m wishing the time away as I can’t wait for it to be the summer holidays and to be out of our routine and not rushing around and shouting like a crazy person every morning. On the other hand though it is bittersweet as I will be losing another one of my babies into the school system. Don’t get me wrong he is totally ready to go but it’s just another reminder my babies are growing up so fast.
This month I also had Masons Preschool letter to confirm him starting next June – he still seems like such a little one, mainly due to his delayed speech. We also all tend to baby him. I think I will really struggle when I have all three of them at school and preschool – I’m totally not ready to say goodbye to the baby days yet.
June has not been the easiest month for me personally as Ell has been working much longer hours, but I actually surprised myself and managed to keep it all together, even if it meant I’ve been even more exhausted than usual – I’ve actually come to the conclusion that he is the one who makes the mess (just joking!).
June also brought us Izzie’s sports day, taking her Brownies Promises (proud mum/ex Brownie moment) and obviously our family holiday, which is where this months photos were taken.
I’m gutted we didn’t get the tripod out earlier in the week when we had lovely weather as the latter part brought a lot of rain and wind.
Mason was totally not in the mood for taking these photos hence his grumpy faces – and our grimaces! He has totally realised this month that he has turned 2 and don’t we know it. Terrible twos and the tantrums that they bring have hit full force – along with him trying to get himself out of his car seat and pushchair constantly.
We had such a lovely time on holiday – bar the odd fall out ( ps thanks Ollie for the 5am wake ups) and it has been lovely to have some chilled time as a family without worrying about being late or forgetting something. It’s been amazing to have uninterrupted time with Ell too, we’ve snuck in two date nights whilst away as my parents have been around to stay with the kids.
I’m now on countdown until we comeback to Cornwall again at the beginning of August – this time with much less luggage – I am definitely a serial over packer.
July is another busy month, with a local festival, Ell turns 30, Ollie finishes preschool and obviously the end of school for the summer. I cannot wait!
Check out who else has linked with the lovely Lucy at Dear Beautiful this month for The Me and Mine Project here… 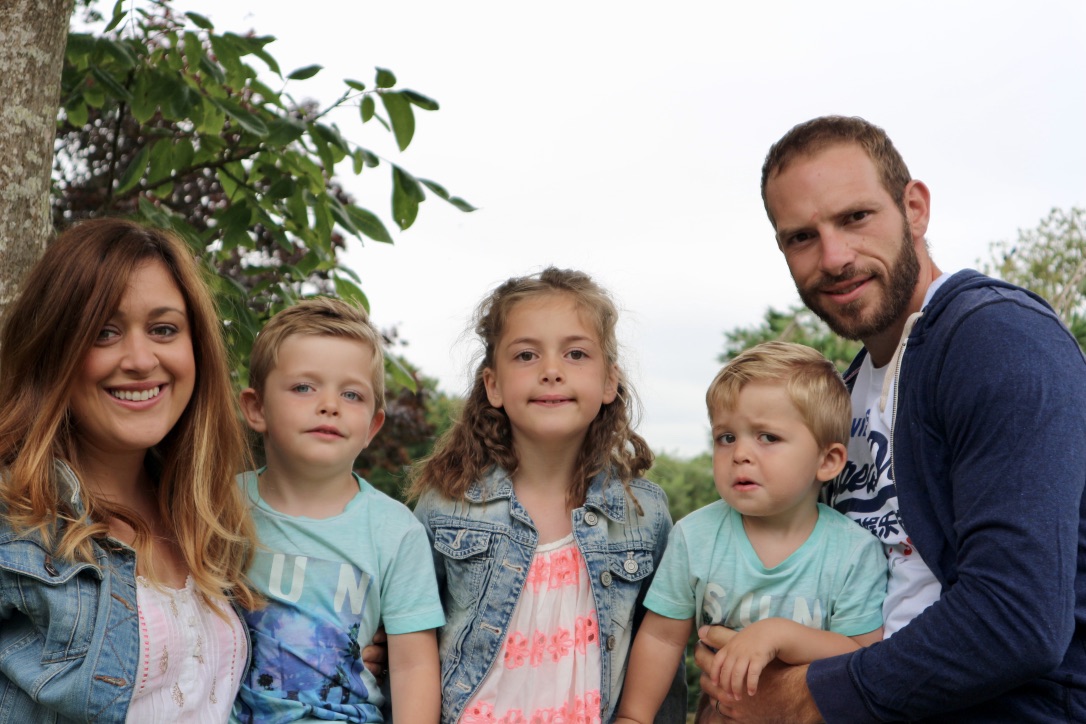