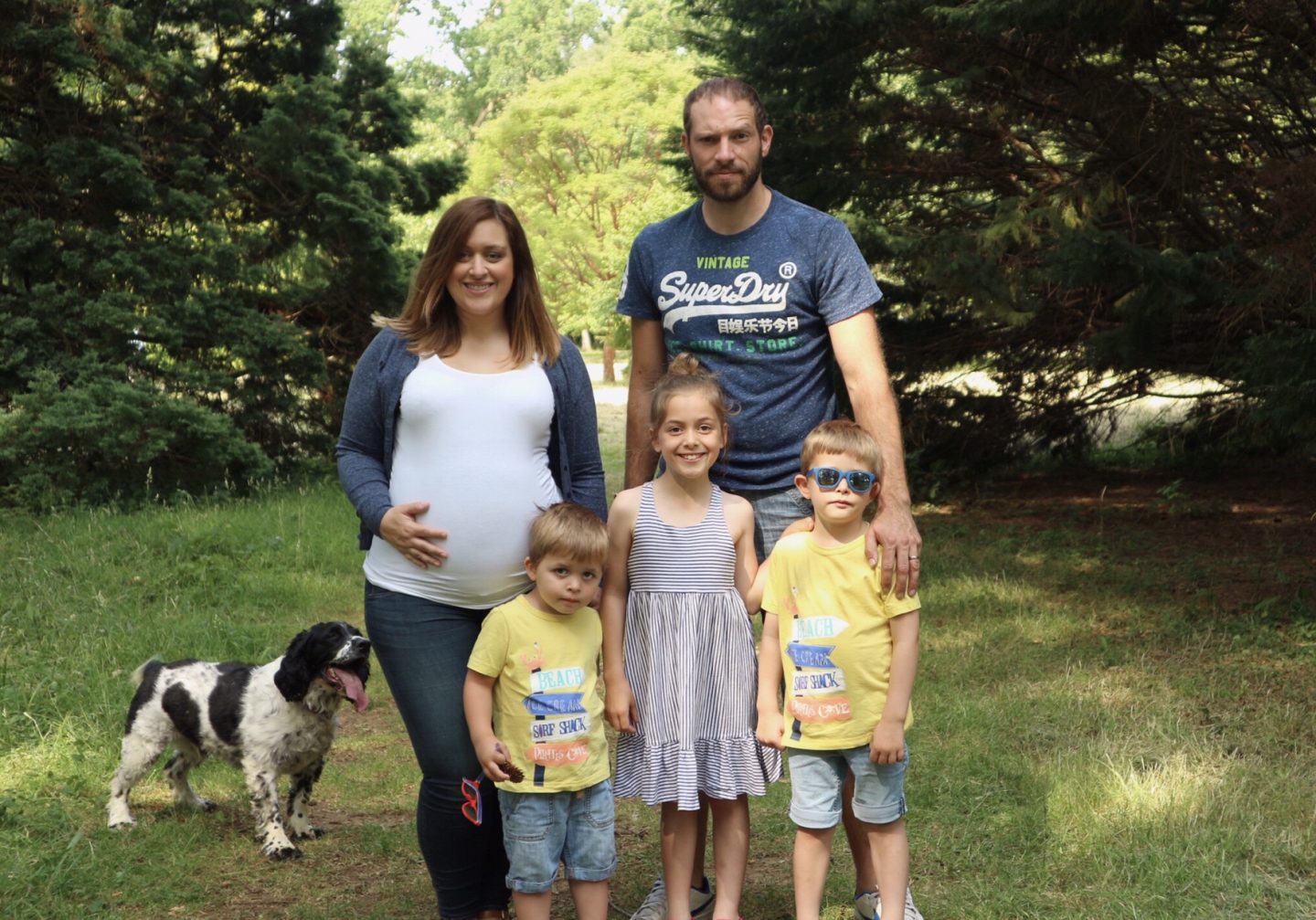 You may be thinking I haven’t seen those faces around these parts for a while. It’s true, I have been totally slacking – although for good reason.

The last few months have been both amazing and pretty crappy in equal measure. If you don’t normally read my blog then I’ll let you in on the secret – WE ARE EXPECTING ANOTHER LITTLE BRUSHNEEN!!

Obviously that’s the amazing part – the not so great bit is how sick it has made me. As I write this today I’ve turned 20 weeks and the sickness has let up a bit this morning. From weeks 6 to 19 I have been either nauseous or throwing up all day everyday. It has been very reminiscent of my pregnancy with Izzie – therefore we weren’t shocked but so incredibly delighted to find out we are expecting another little girl.

As I’ve been feeling a little better (*frantically touches wood*) I wanted to officially share our first photos as a six – even though this little one is obviously very much still in my tummy – and will be until November.

So what have you missed over the last couple of months? A trip of a lifetime to Disneyland Paris (three days after we found out we were pregnant – that was a fun 9 hour road trip), and mainly just being so excited about our news – and trying our hardest not to let the secret out of the bag – Izzie failed spectacularly at this!

We’ve spent the last couple of months decluttering pretty much every part of the house – believe me it was long overdue and starting to make our way through the decorating jobs that I need (want) to be done by November.

Mason has started preschool – cue a super emotional newly pregnant mummy, but after a few teething problems he has taken to it like a duck to water and is absolutely loving it. His speech has come on leaps and bounds, so much so that now he never ever shuts up – he chatters constantly, usually about pirates and food.

Ollie has had a bit of a hard time at school – he had a spell of rather mischievous behaviour, but we seem to have come through the other side of it now. Out of all the kids he is the most intuitive and this spell happened during the period we were keeping this pregnancy secret – he didn’t know but I’m sure his behaviour had something to do with him knowing something was afoot. He was also insistent as soon as he found out he was getting another sibling that it would be a girl – so much so he wanted to buy her a pink Jellycat but we compromised that we would get a neutral colour one and go back to get the pink one later if he was right. lol and behold he was and as soon as we found out he insisted on buying the pink rabbit. Everything has since settled down with him – although I’d love it if he came home covered in slightly less pen everyday – I’m currently taking out shares in white polo shirts!

Finally Izzie – she seems to be growing up before my eyes. In April she went away on Brownie camp for two nights – cue emotional mummy again – and she absolutely loved it – she tried her hand at all the activities including raft building and a giant swing. She’s come on in leaps and bounds with her reading and has finally hit the point where she wants to do it other than seeing it as a chore. She is absolutely over the moon to be having a little sister – it’s all she’s ever wanted – and has loved clearing out a bit of space in her room so we have somewhere to put the rapidly growing pile of little pink things. She also loved helping me pick bedding for the baby – Izzies favourite, rabbits naturally and she is so excited. We have the odd moment of attitude and sometimes she thinks she knows it all but I’m so excited for her to become a big sister again.

As for us, our feet have barely hit the floor since finding out – there is always some club or school event, a dress up day or something to remember, but I wouldn’t have it any other way. Sometimes Ell looks at me and says ‘4 children is going to be a lot’ but we are so excited for what this new journey and challenge will bring.

I’m hoping to consistently start sharing my Me and Mine and Siblings posts again – I love having their changes which a subtle month on month, to look back on. It’s going to be a interesting ride that’s for sure. 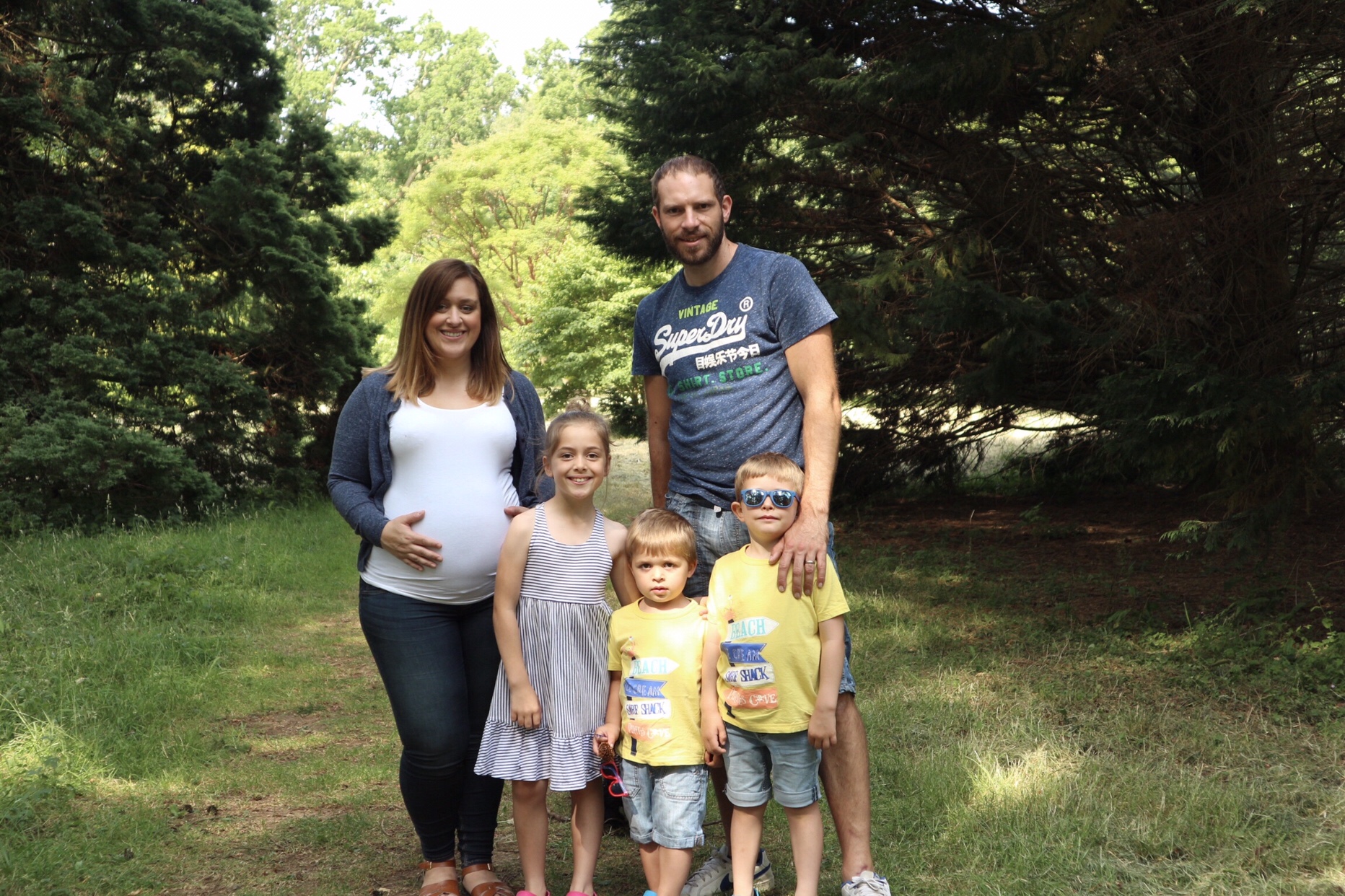 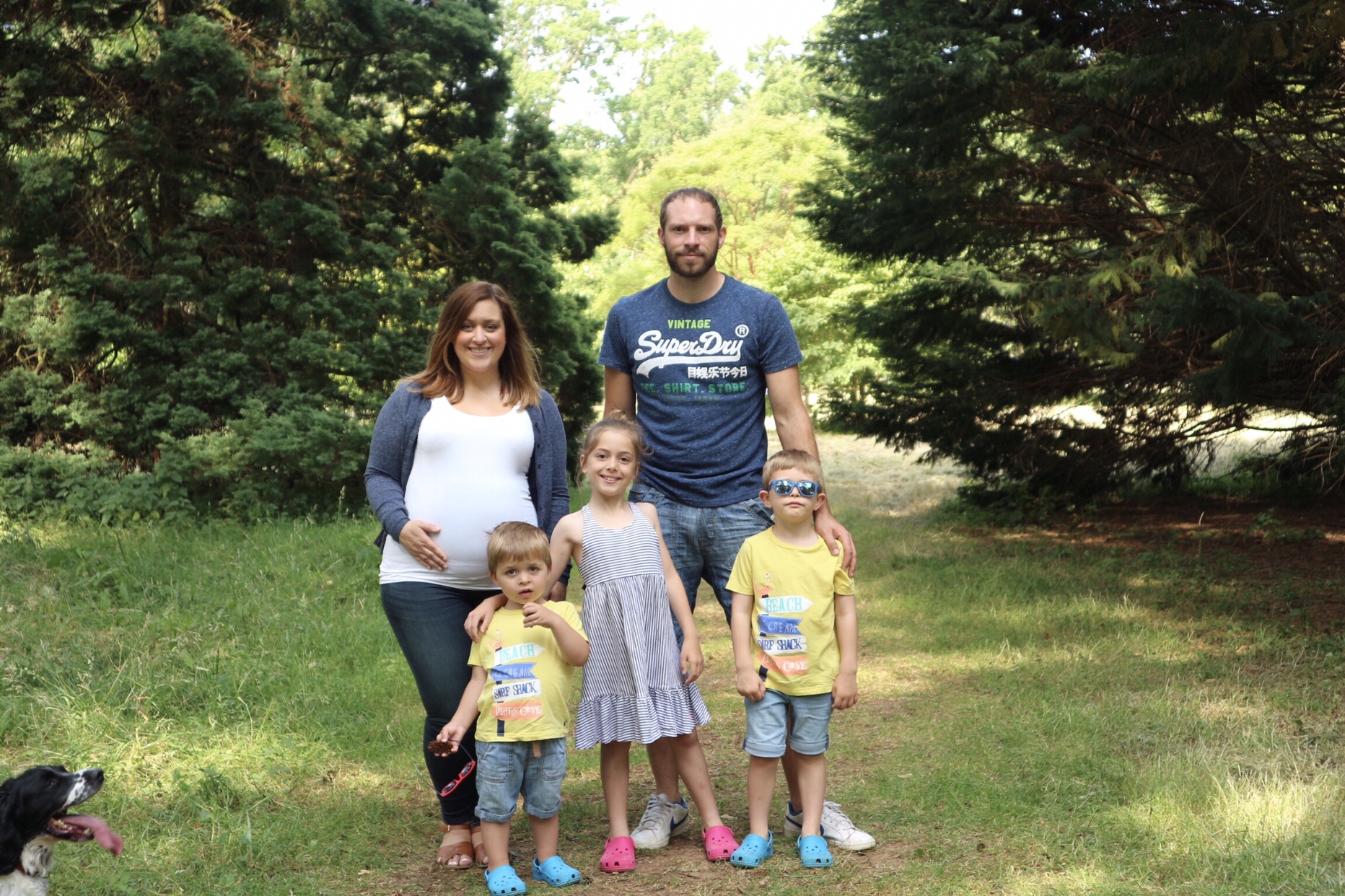