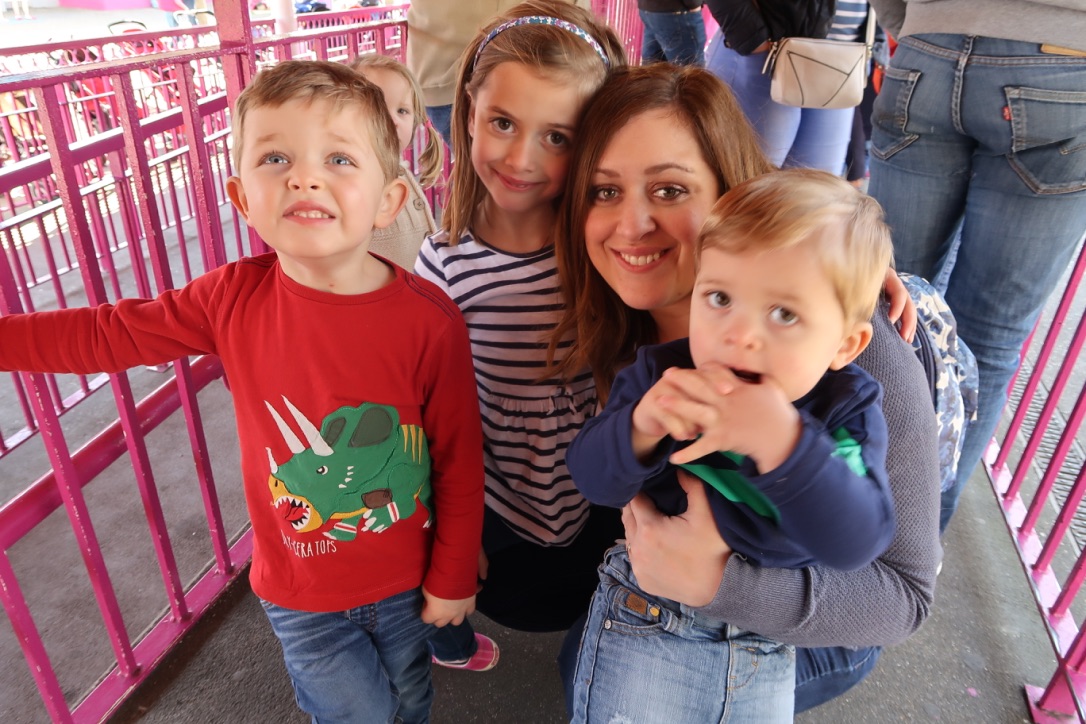 The last few weeks have been a bit overwhelming and stressful and I haven’t linked up to The Ordinary Moments – mainly because I’ve been taking a bit of a step back, but also because things have felt really negative and I didn’t want that to be a constant theme on my blog.

Theres not one particular thing that has been making things hard, just lots of random small things – like our damaged kitchen, the decluttering I’ve undertaken trying to make life a little easier on myself (and in turn just made a big mess),  and loads going on with the kids at school and preschool.

I was so happy to get away last weekend for Mothers Day – even though it was only one night, it did us all the world of good to spend time as a family, away from the daily grind of housework and homework. It sounds silly but as a family who have always been lucky to have a dishwasher since before we got married, just the added pressure of washing top after every meal for five of us, has taken it toll – that sounds so self indulgent doesn’t it! I was so grateful to have a couple of days off from cooking and cleaning  – especially for Mothers Day! 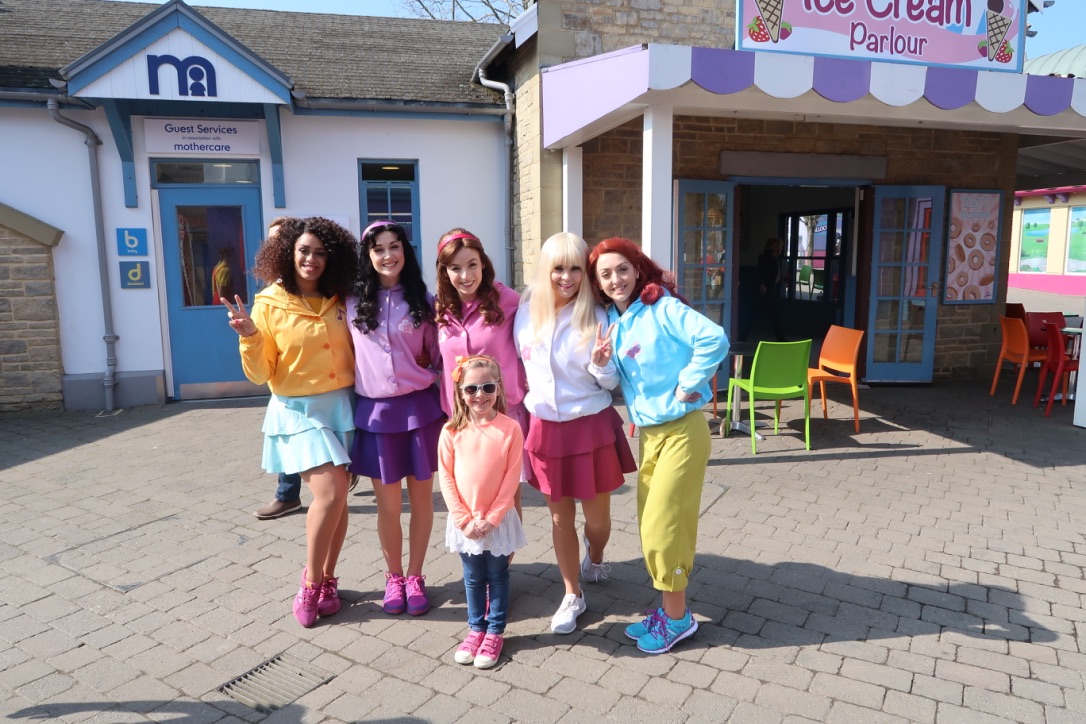 The kids were so excited to stay in the Legoland Hotel – nights away with three of them is not something we do often, and when I found out that Batman and Batgirl would be at Legoland Izzie and Ollie were buzzing.

Not only did we get to meet them, but Izzie managed to snag a meeting with all five Lego Friends – her face was an absolute picture. 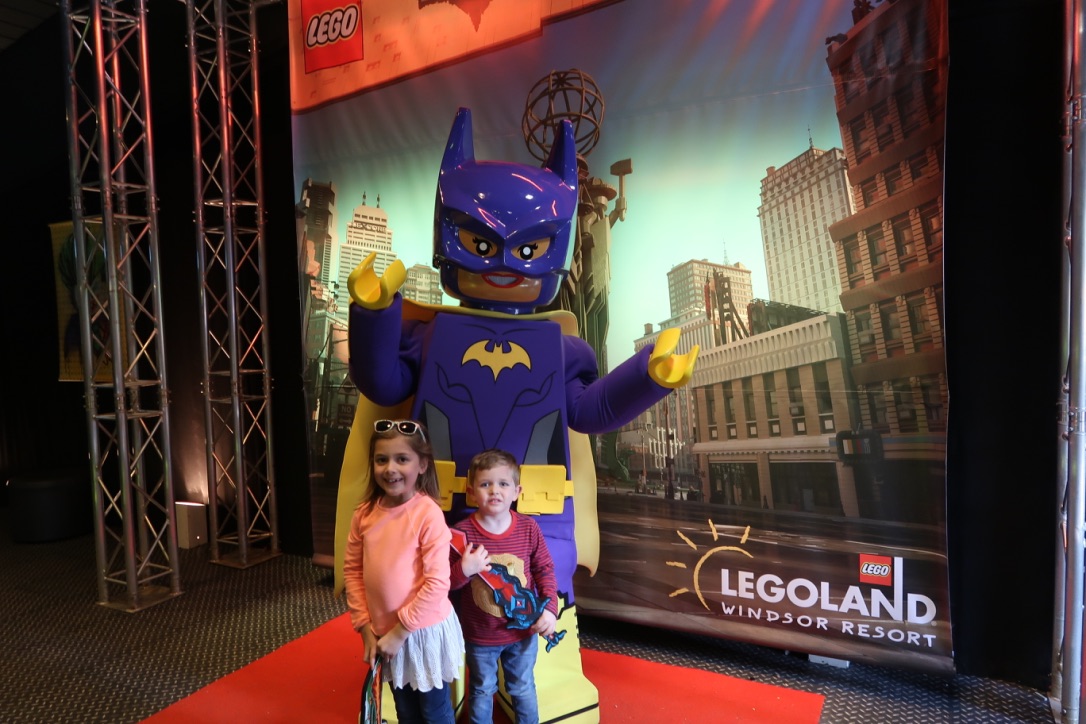 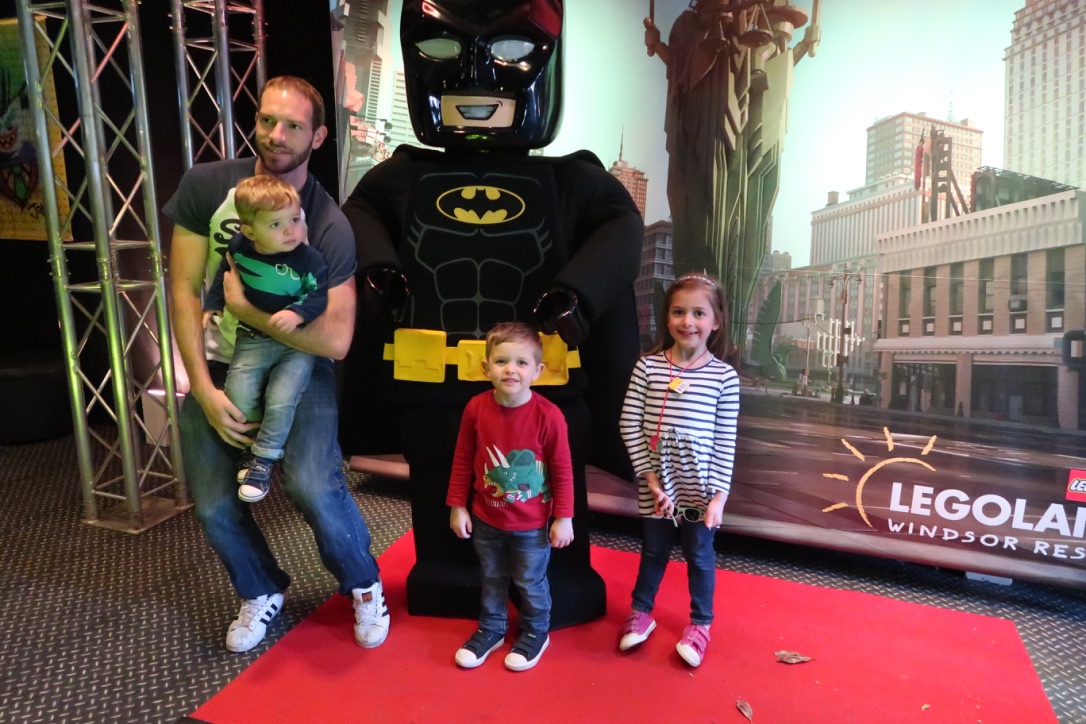 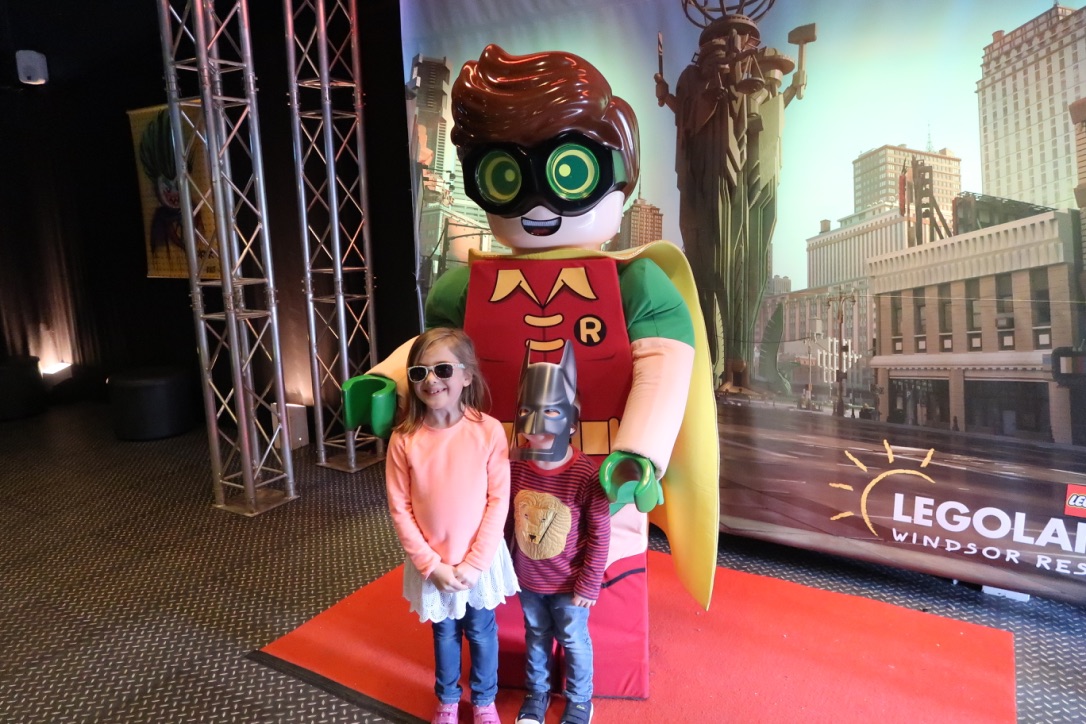 Meeting their Lego heroes, was definitely not an ‘ordinary moment’ as such, but I had to write about it – their ages at the moment (6, 4 and 1) and it was just so precious to see their faces light up. I feel so lucky that we were able to take them there and that we all had some lovely family time and made some fantastic memories. It was a slightly different way to spend Mothers Day, but we loved it.