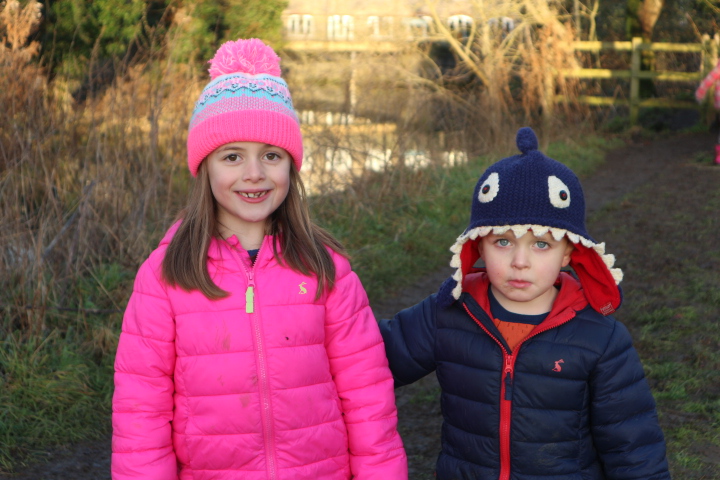 Christmas 2016 was a strange one. We started the month with Mason being in hospital with Bronchiolitis, Ollie got an ear infection, and then came the sickness bugs of Christmas (less said about that the better). Our cars MOT was due to expire on the 29th December, and so we had it booked in to the garage. It needed new tyres and one of the tracking roads was broken. or car was stuck in the garage for three days waiting for a part. We were quite confined to the house, and the first time we managed to get out and see anyone was New Years Day to my mums for a roast. We were planning to walk the dogs and get some fresh air but the weather was VILE, and so that plan was aborted.

The following day it was much brighter. Izzie was well overdue a playdate with her best friend, and so with four kids in our tiny house, the logical thing was to go out and get some fresh air. I think the rest of our town had the same idea – I’ve never seen the footpaths so churned up before. We ended up having a very muddy walk along the river – aren’t muddy walks the best kind, until you get home and have to do loads of washing – and a play at one of the parks.

It was a normal day but a sad one. This would be Izzie and Esmie’s last playdate for a while. Es and her family moved on Thursday, about an hour or so away and her and Izzie won’t be going to school together anymore. Her mum is also one of my best friends, and so dropping her home left a bit of a lump in my throat. Izzie and Esme have been best friends and inseparable since the start of reception, and so it is going to be a big change for them not to see each other every day. I do however know that this isn’t ‘the end’ for them – i’m looking forward to sleepovers and plenty more fun times ahead. 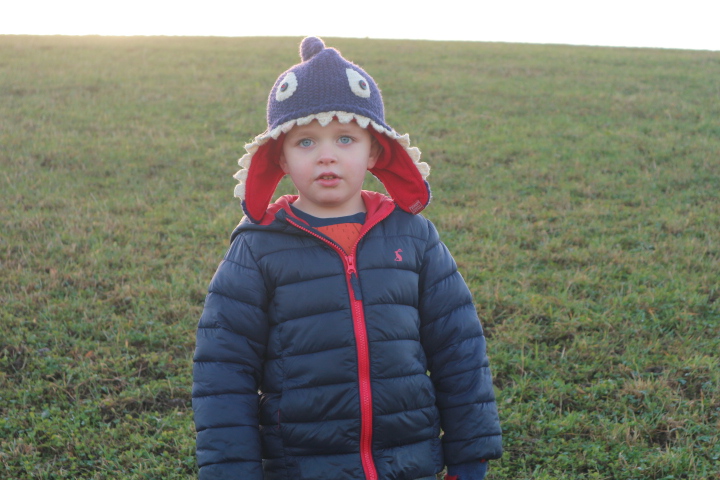 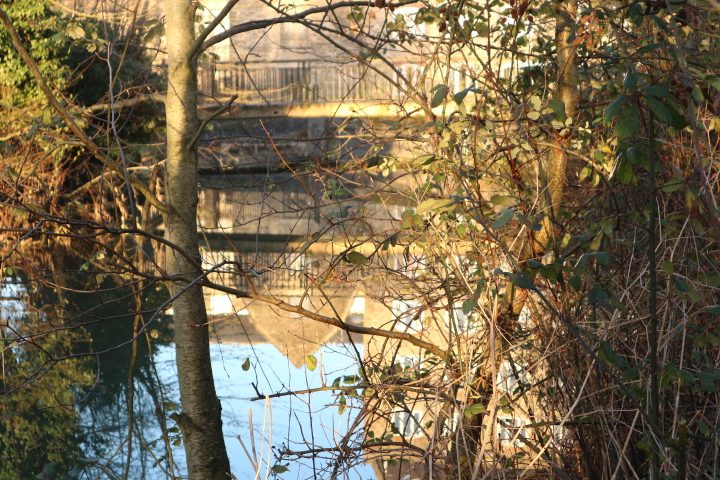 I’m so excited to get involved with The Ordinary Moments in 2017, and to share a little bit of our lives each week. 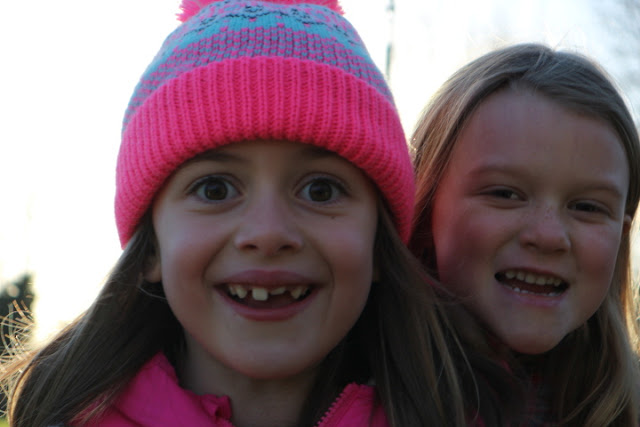 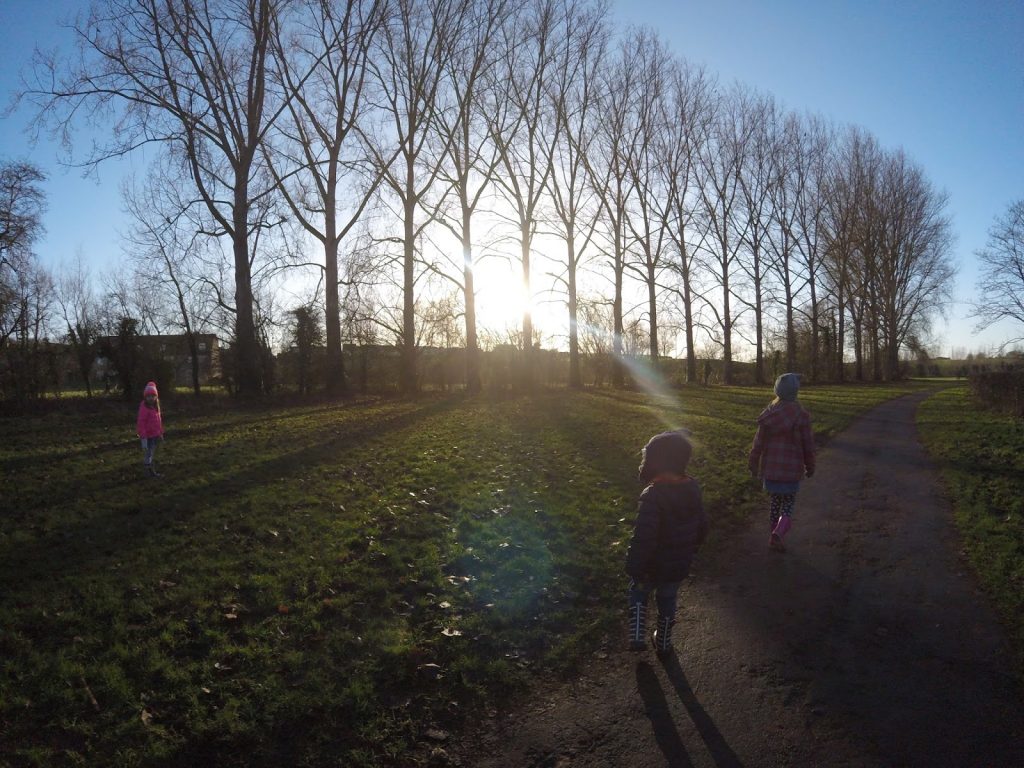