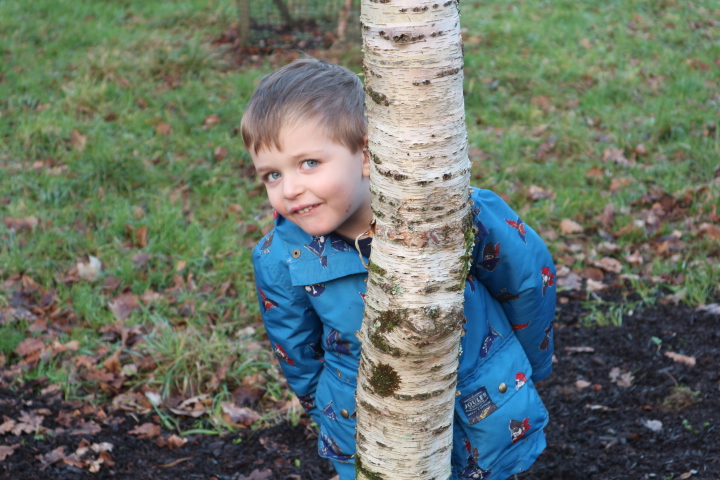 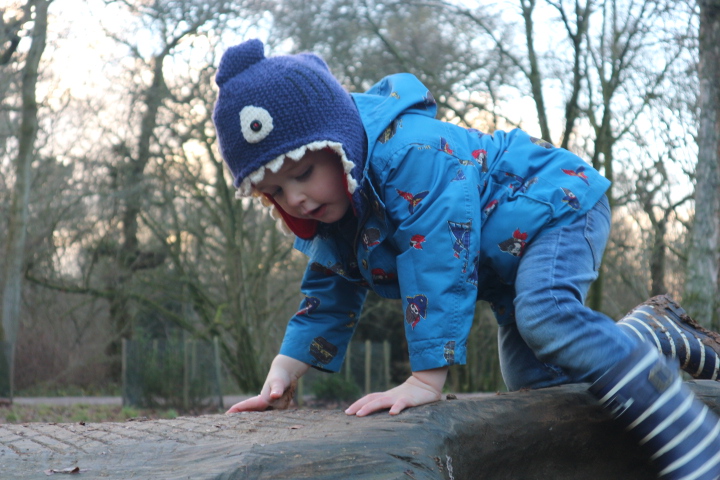 I struggled writing a title for this post. I didn’t want to write something negative, but in all honestly this week has been a real struggle. Some weeks and sometimes months are just like that. For me, January is always a hard month. Sophie’s anniversary is the 1st February, and the lead up to it, coupled with the disappearance of the pretty Christmas lights and cheer, and the hard crash back to reality and the grey days, usually means I find it hard.

This week started ok, and then took a turn for the worse when on Tuesday, Mason started struggling to breathe and wheezing again. It has been just over a month since he was admitted to hospital, and luckily this time we had inhalers and I was able to star using them quickly. We did end up at the doctors on Wednesday, and came out loaded with more steroids and antibiotics for a chest infection. I felt so sorry for him, and also couldn’t believe we have been hit with another patch of illness after our poorly Christmas. Mason hates the meds and inhalers to the point he becomes hysterical, and it is so tough as his mum to have to administer them, even though I know I’m doing it for the best.

Mason being poorly had a knock on effect to Ollie, in that it made his (already somewhat challenging) behaviour worse – I think Ollie struggles when Mason gets attention, which is totally understandable, but it doesn’t make it easy. 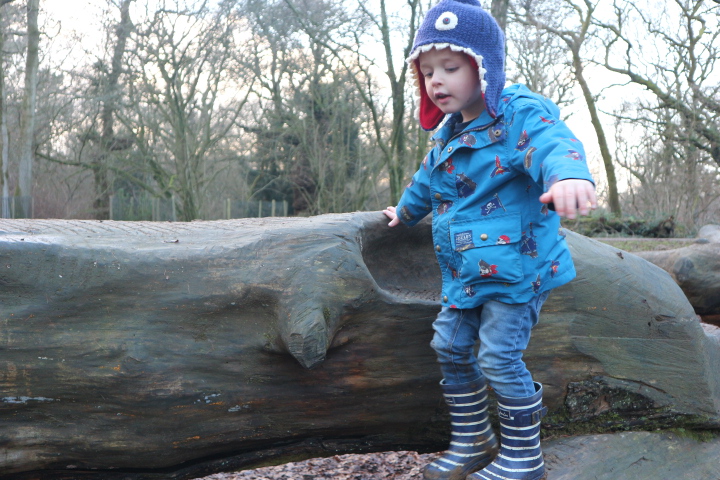 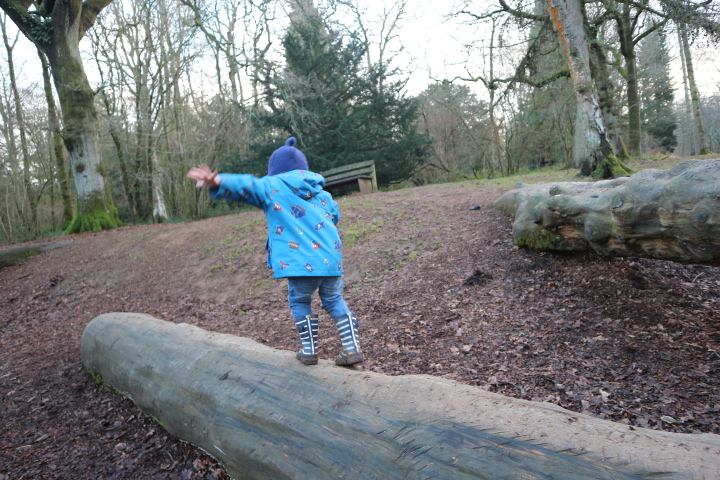 His way of reacting is usually to try and ‘hurt’ me – he doesn’t like Mummy, only Daddy, and he point blank refuses to listen to anything I say. He’s argumentative, and seems to take pleasure in riling his siblings and me and Ell. It results in tempers becoming fraught, and I really do take it personally even though I know its a phase that will end as soon as it starts.

All these things together, couple with my thoughts over Sophie – this year marks 5 years and I’m really struggling more than usual – meant I woke up on Thursday and the thought of getting out of bed was too much. In my teens and early twenties I really struggled with anxiety, and I have the odd flare ups, never needing medication as I have been able to pull myself out of it with a bit of time. I cried and cried, and I think I scared Ell to be honest. I haven’t hit a low point like that in a long long time. Once Ell had done the school run, I realised I needed to give myself a kick up the bum – I know it doesn’t work like this for everyone, but I find I can pull myself out of it. For the first time in days, whilst Mason slept, Ollie played lovely with no tantrums and I purged the kitchen cupboards, clipped the dog (both jobs I have been avoiding) and then as Izzie had Forest School and didn’t need to be picked up until 4.30pm, we got ready to take Harley out for a walk. I’m a big believer in fresh air, and we rugged Mason up, and got Ollie ready and headed off to ‘the trees’.

I took my camera, as I always try to do now, and managed to get some photos of Ollie. Mason was quite content in the pushchair, and so Ollie was mostly able to have our full attention whilst walking and he loved it. I think its easy to forget that being the middle child isn’t always the easiest, and it was lovely to give him some attention. It also shocked me when looking back through the photos I took of him, how grown up he looked suddenly. He turned 4 in December, and will start school this year. I want to be able to enjoy my time with him.

I think I take his behaviour towards me so much more personally because he is my rainbow baby. All my babies were equally wanted, and are equally adored, but after losing Sophie, I relied on Ollie being born to bring some light back in. I was desperate to fill the emptiness, and so when he says ‘don’t like you mummy’ it hurts all that much more. I’m determined to try and remember when these moments happen, that he is only 4 and he really doesn’t mean it, and that I have to be the grown up and shrug it off. I adore this little man. His behaviour is ‘ordinary’ at the moment, but I know it won’t always be that way. I love these photos I took of him on Thursday, they really capture ‘Ollie’. As for me, its now Sunday and I’m thankfully feeling back to my brighter self. 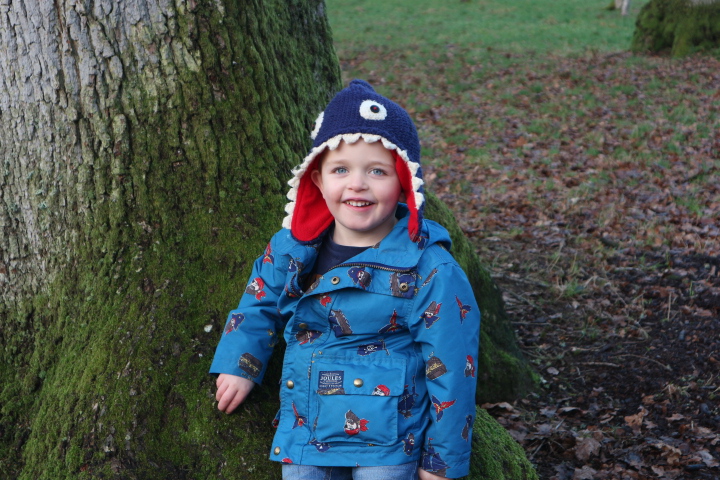 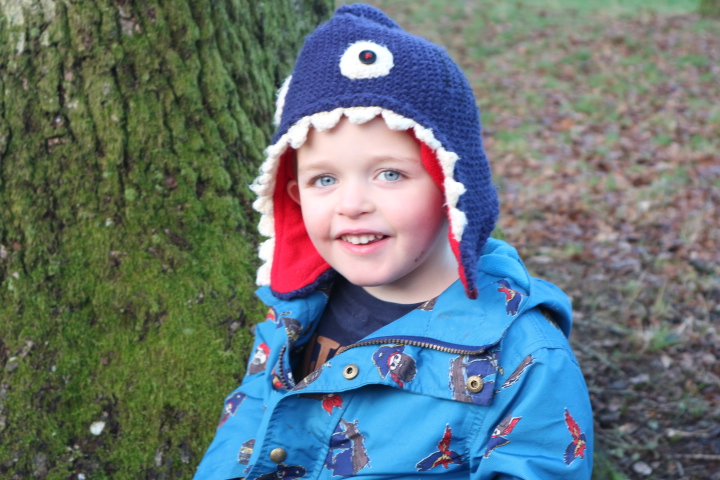 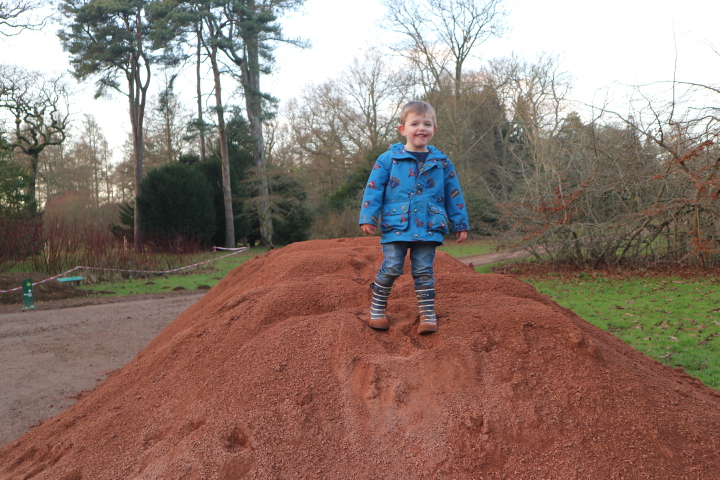 I’m loving linking up with the Ordinary Moments with Katie and Donna this year – these are the parts of life I would probably forget otherwise, so its wonderful to be able to record them. See who else had linked up here…