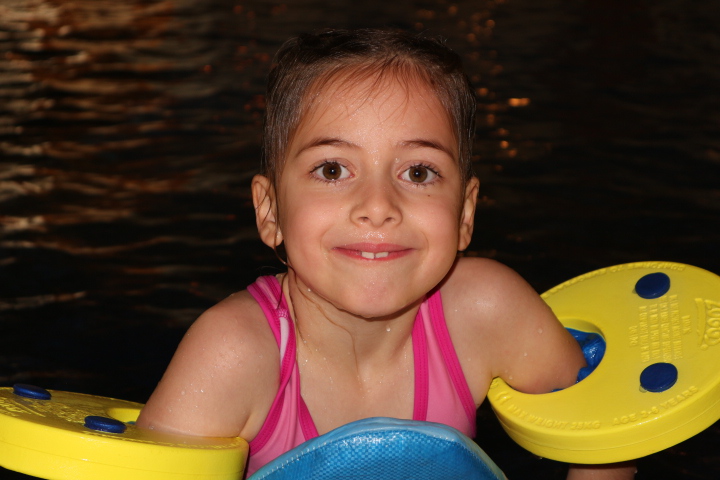 This week brought a much brighter week for me, but more coughs and colds for the kids. They had a couple days off of school and preschool but by Friday they were both feeling much better.

We were invited to go swimming on Saturday morning by Ell’s parents who were house sitting. I was so excited at the prospect of having the pool to ourselves, because I knew I would be able to take photos and film, which you aren’t allowed to do in a public pool.

Izzie learnt to swim last year but hasn’t been for a while, and so needed a bit of confidence when getting in the water. She was quickly back to swimming without her floaties though. She has always been a natural water baby – maybe a bonus of being the first child as I got to take her swimming a lot. She has always been very confident and enjoys the pool.

Ollie on the other hand, has never been as keen. He has never even liked having his hair washed. When we went on holiday in August 2016, he was petrified of the pool – clinging on to me and Ell like a baby monkey. I was so proud yesterday when he took to the water with his floaties, and proceeded to kick his legs, and move around the pool by himself. He was really confident, and really happy and it was so lovely to see. 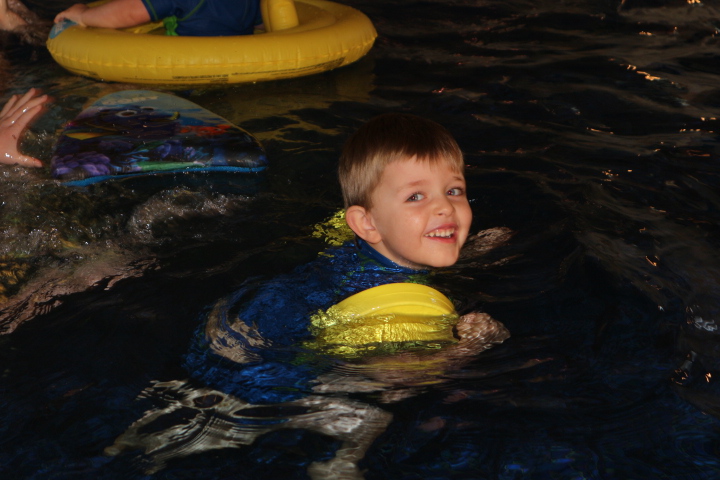 Mason is also a natural water baby – he was in his element being passed between Mummy and Daddy, being thrown up in the air, and then when he got tired, chilling out with Nanny on the side and watching. 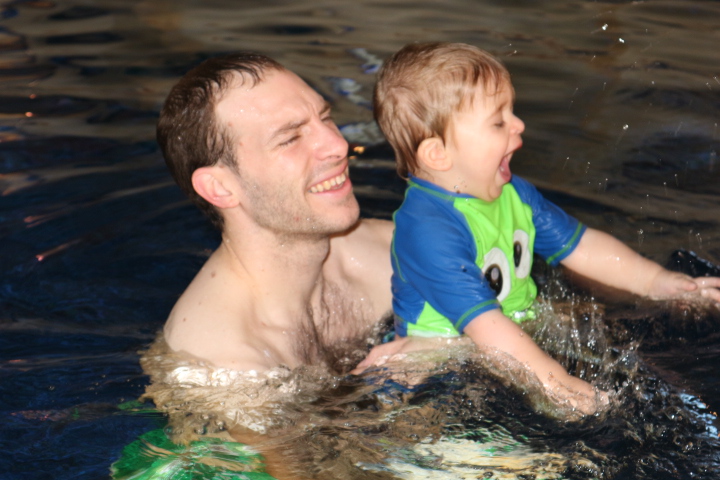 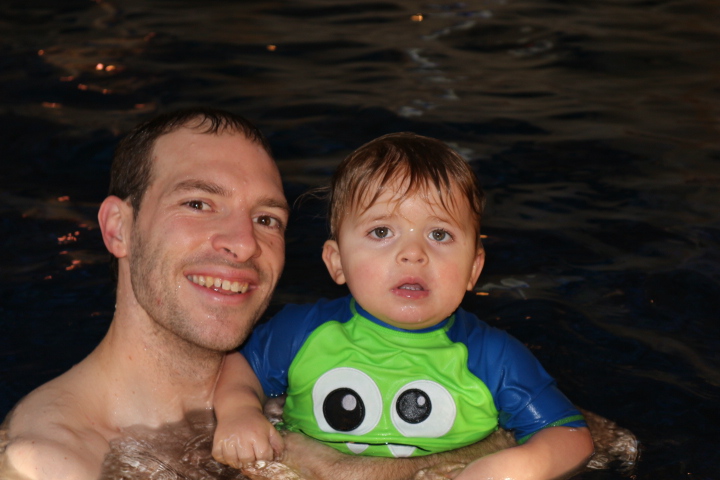 We had such a lovely morning – I have to admit, swimming isn’t something we do often as a family, as its quite stressful trying to get everyone dry and changed, and then the sheer amount of washing that it makes. But we had an amazing time, and we also got to test our GoPro under water. 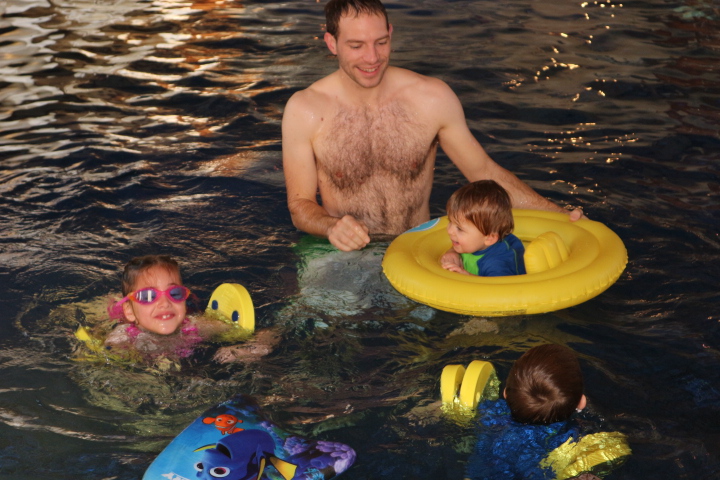 It was the best way to spend a Saturday, and I love the photos that I got.

To see who else is linking with The Ordinary Moments this week, with Donna and Katie, click here…