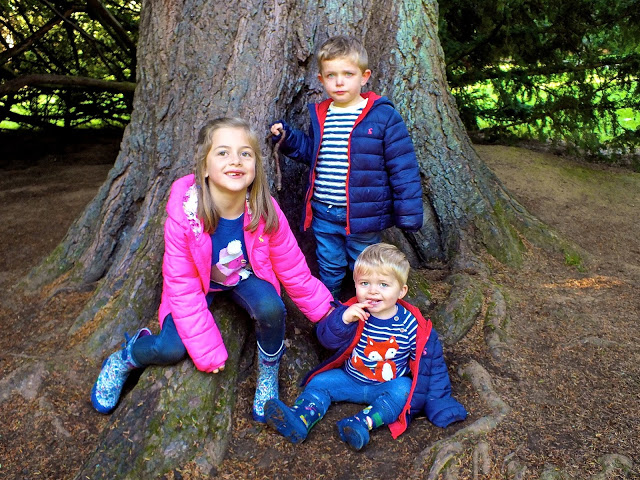 This months photos were taken after a very stressful ‘session’ of trying to take some autumnal shots. We had been to our local arboretum, Westonbirt, and from the moment we arrived, the only child in a compliant mood was the littlest one. It was also a fail, as although it is October, at this point, there were hardly any leaves down – I think this year has been so much milder in September than last year. I think I took over 100 photos that morning and very few were useable. 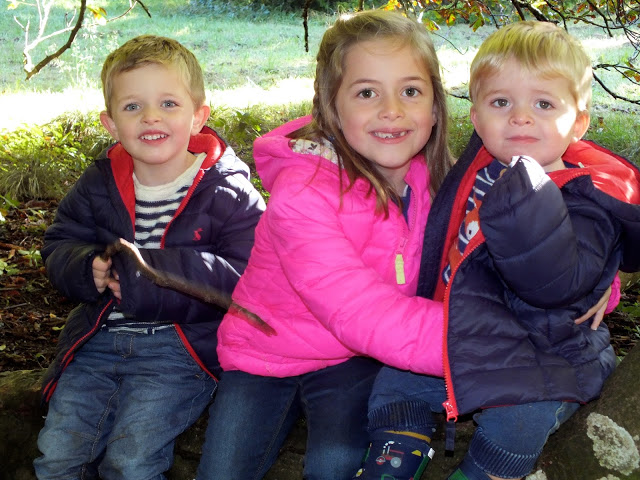 Ollie is going through a stage at the moment where whenever he sees a camera he intentionally looks away or pulls a daft face. Most decent photos I have of him are ones of him looking serious, as I’ve caught him in the moment before he can do something silly. He is hard work at the moment  – he seems to be realising he is the middle child, and feels like he doesn’t get as much attention I think, so he acts up, and starts arguments with Izzie constantly. She won’t take it, and so retaliates – I spend most of my time with them refereeing their arguements and it isn’t fun. Its awful to see them fight so much and i’m really hoping it is just a phase. Ollie has been struggling a bit at his new preschool – there isn’t as much running around outside as there was at his old one, and I think he needs to burn off his frustrations and energy. I’m looking forward to half term with him so he can have some chill time and some fun – and fingers crossed not too much arguing. I’m also hoping this will reduce his night terrors which have been pretty bad again lately.
When he isn’t grumpy, he has the cheekiest personality, and a great sense of humour. I’m hoping we see more of that side of him during half term and the run up to christmas and his 4th birthday.

Izzie, when she sees a camera is the other way – she is such a poser. She is my extrovert child, and loves being centre stage, although she is still very much a mummy’s girl. I love seeing how she has grown in confidence since starting her third year of school, and although we are really struggling with the amount of homework she is now getting, I think she has settled into year 2 well. I wish there was less homework as it is horrible for me as her mum to make her sit down and read etc when all she wants to do is play – and so she should – she is only 6. She does however LOVE Mathletics and maths in general. Half term will be a welcome break, and I know she is very excited about halloween (she has a new witch costume) and is already starting to get excited about Christmas (she is her mothers daughter for sure).

Mason is just simply my sunshine – he is such a happy little boy, always running and climbing (and bumping). He isn’t saying much yet. Mama, Dada, hiya and yeah, which at 17 months i’m a little worried about, but I think he is lazy – he knows he can point at things and grunt and someone will get it, or do it for him. He can however hum the whole tune to Mickey Mouse, which he has learnt from his dancing Mickey – all three of them have been obsessed with it at some point.  I wish I could freeze time on him right now as he is such a lovely age – and he still loves his long naps! I know a third child wasn’t a decision we both agreed on initially – I was much keener than Ell, but Mason is totally adored by us all – you couldn’t wish for a better third child – he eats, he sleeps and he just fits right in, and I know i’m totally biased but he is so stinking cute!

This month Izzie is loving….
*playdates*
*mathletics*
*getting a forest school place* 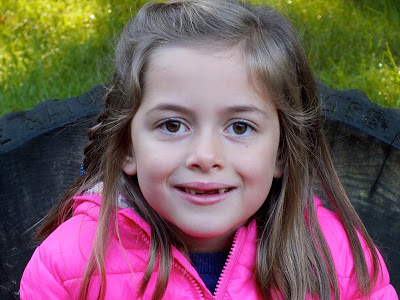 Ollie is loving….
*his ‘fireman’ kit*
*planning and talking about his birthday (its going to be a long 8 weeks!)*
*collecting sticks, conkers, leaves, pretty much anything he can find on the ground* 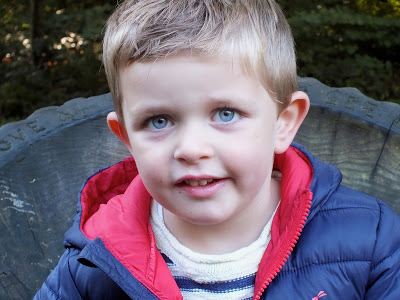 Mason is loving….
*being snuggly in the footmuff now it is back on the pushchair*
*Dancing Mickey Mouse*
*Eating – he will eat everything and anything at the moment* 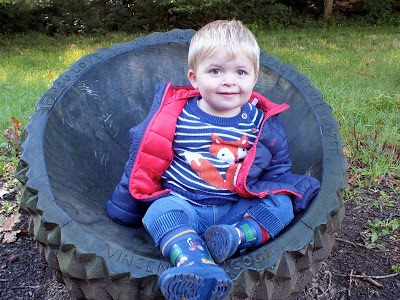 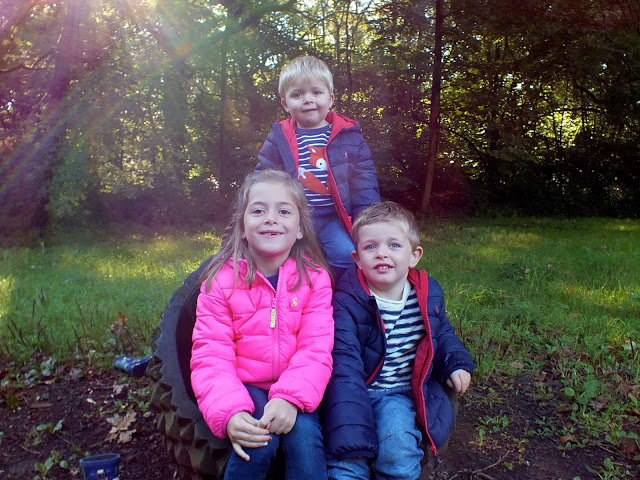 I love this link up, as it encourages me to try and take photos of all three of them together. If you would like to link up, you can do here…
Next month will be my first attempt with my new camera, so i’m excited to see how Novembers photos turn out! 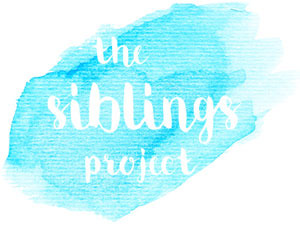