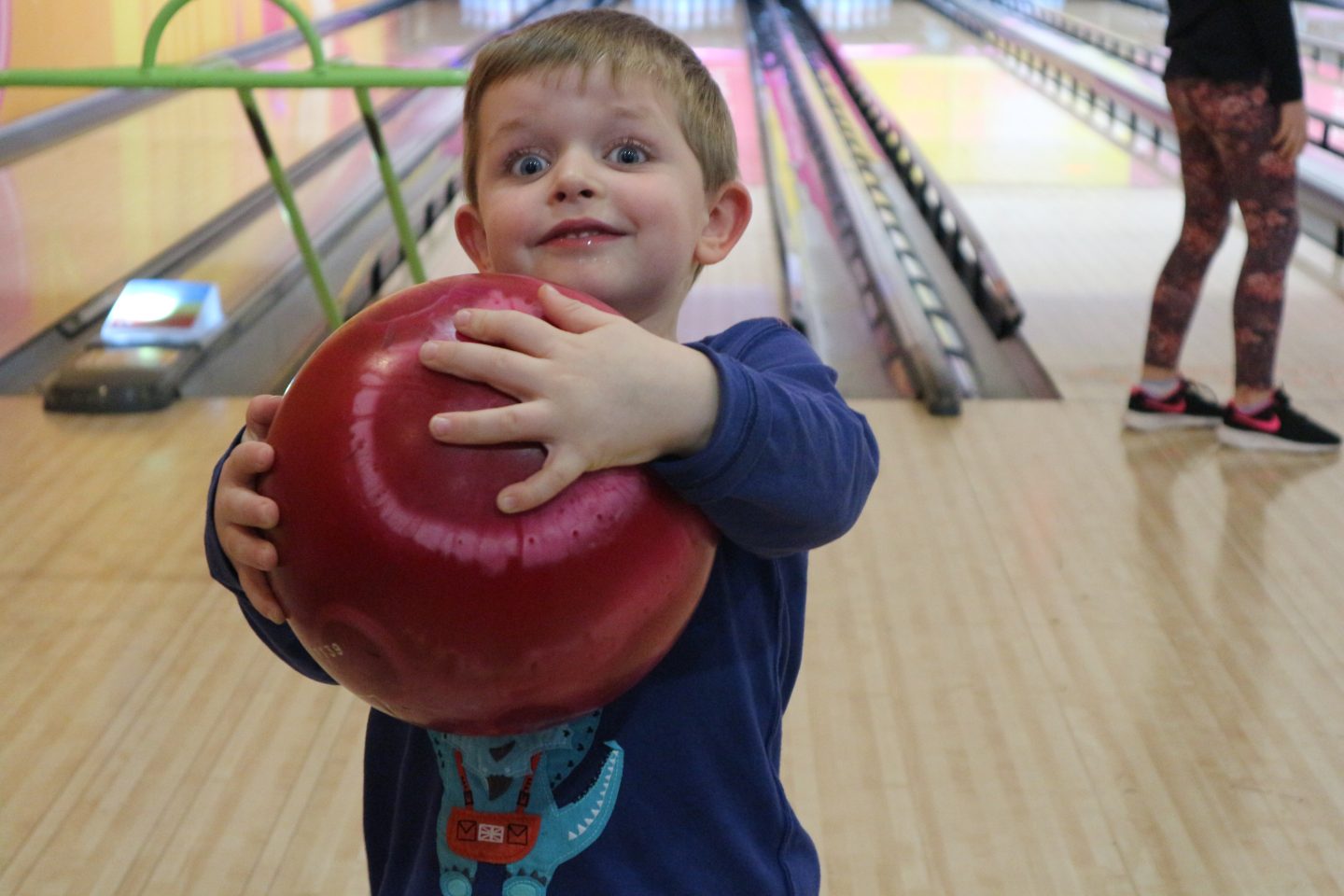 I love the photos that I’ve taken for this weeks Living Arrows. We took the kids bowling for the first time on Sunday – it was so much fun for the most part. Ell convinced me to book two games, and the second game was asking a bit much, as the kids had started to get tired. Izzie ended up getting a bit of strop on as she wasn’t winning (six year old problems) and Ollie decided he didn’t want to play anymore. I thought i’d let Mason have a go, as he had been sat in his pushchair watching. Ollie then threw a tantrum as Mason took his go – I think either way though he would’ve been unhappy! 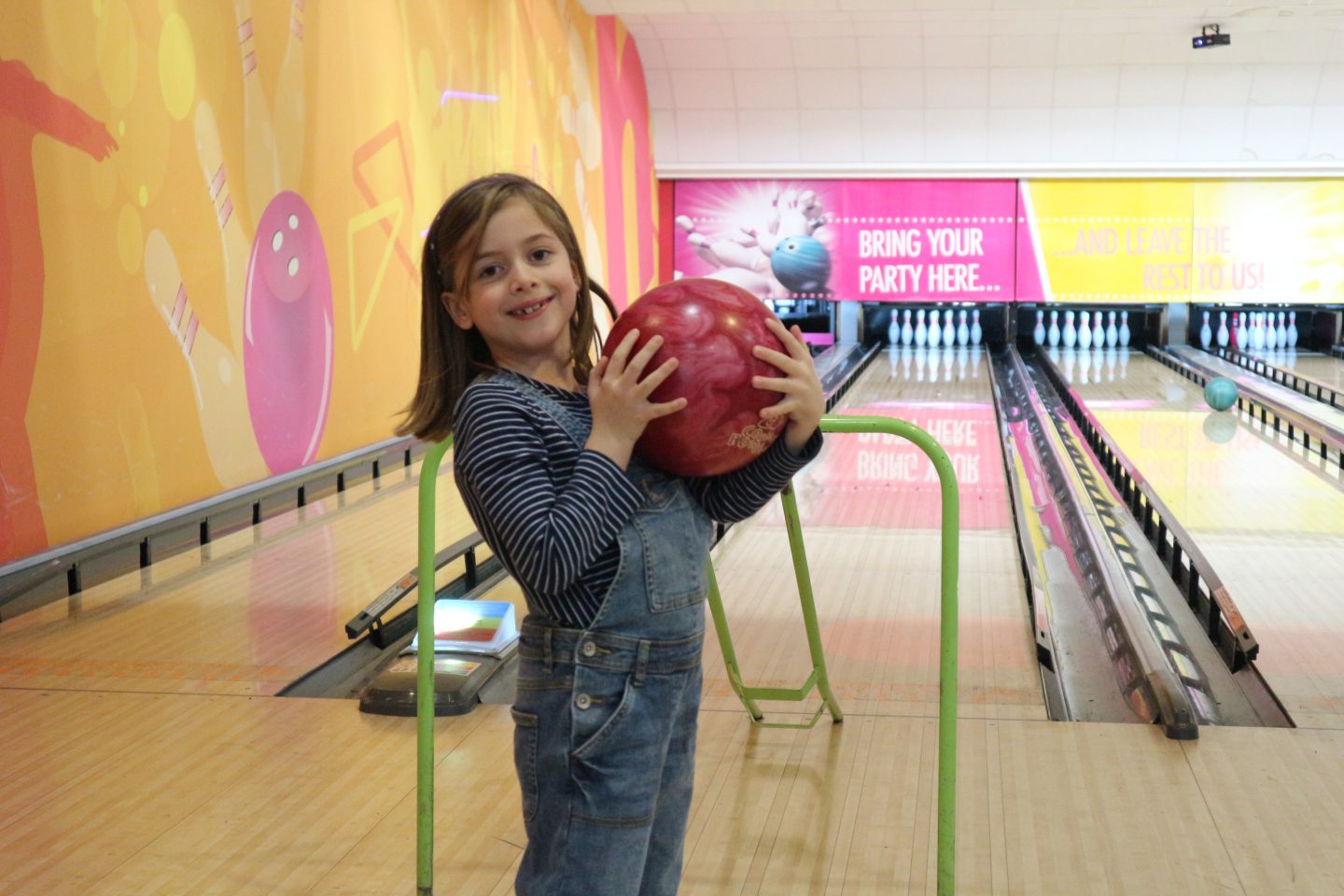 Until that point we had a lovely time and it was nice seeing the kids try something new and enjoying it. I don’t think its something we will be doing regularly, as I was really shocked at the cost of bowling – for two family games it was nearly £38! Next time we will definitely only do one game! 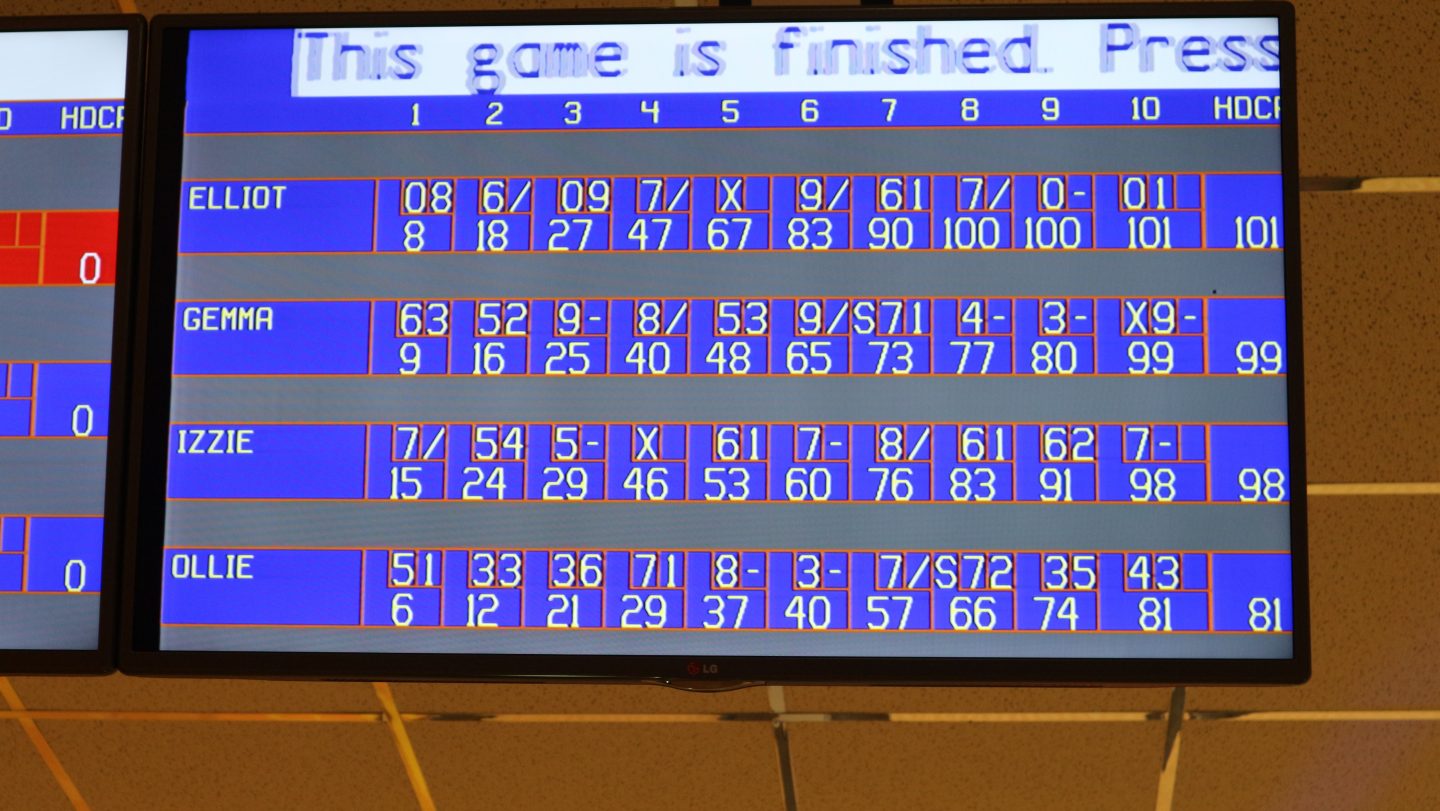 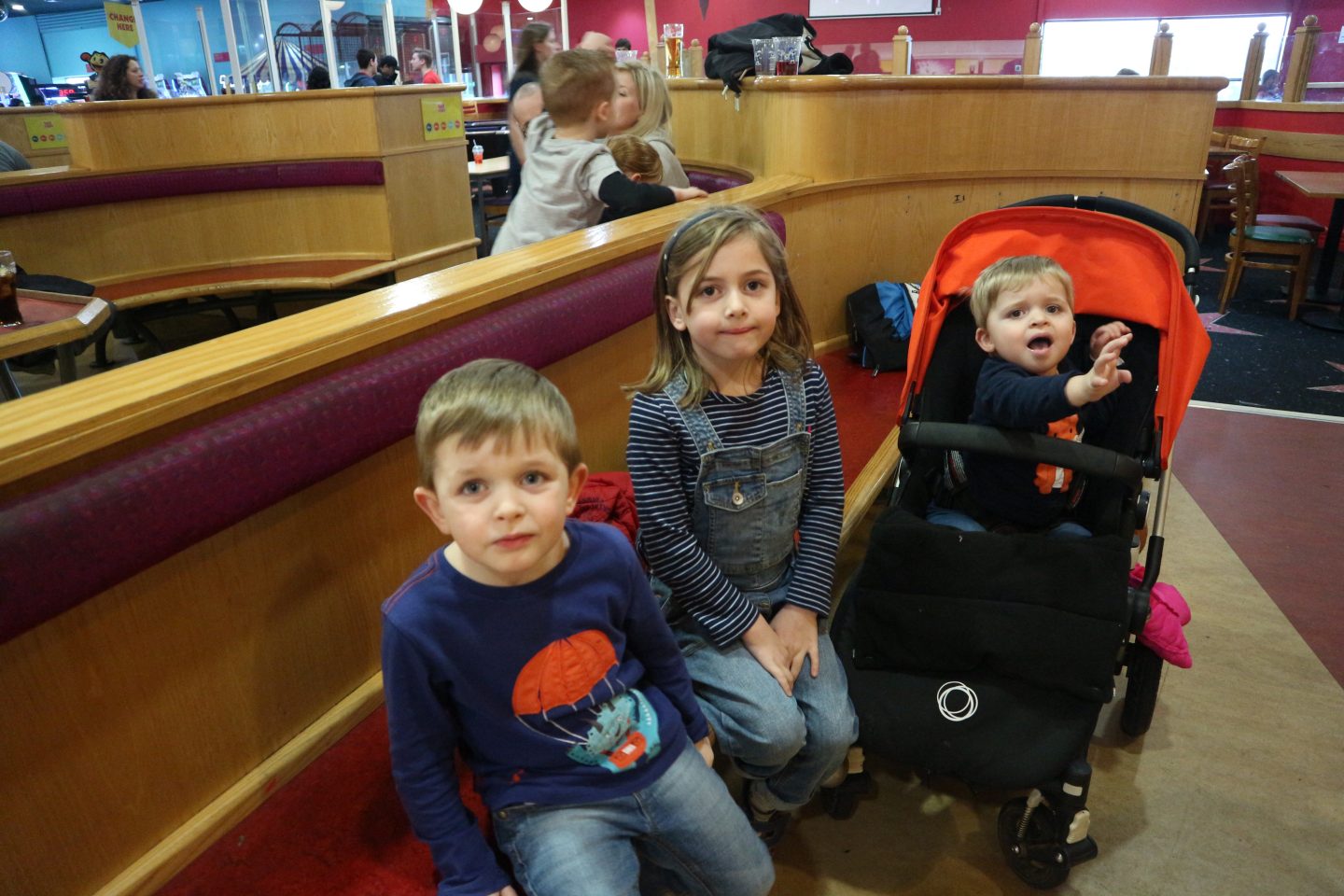