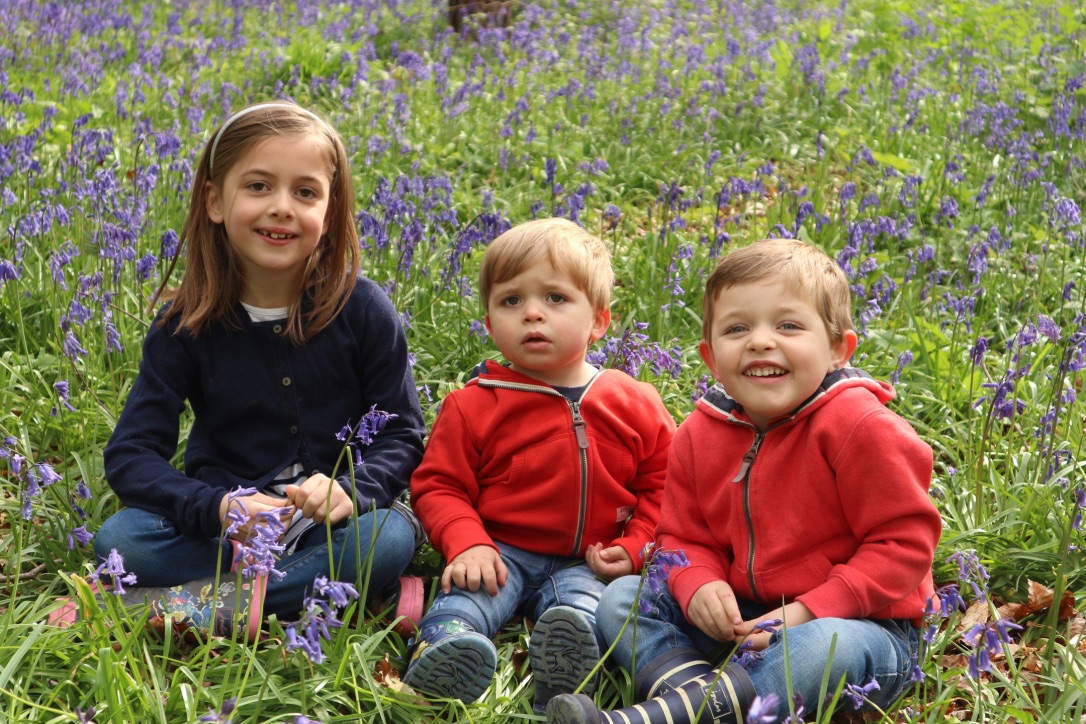 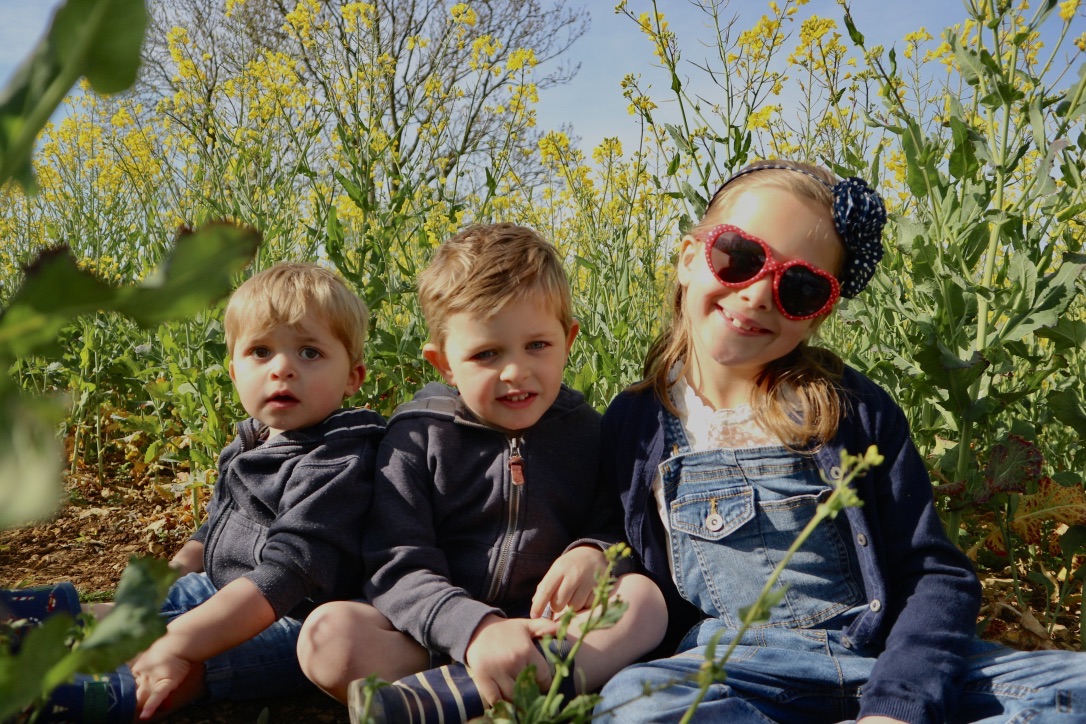 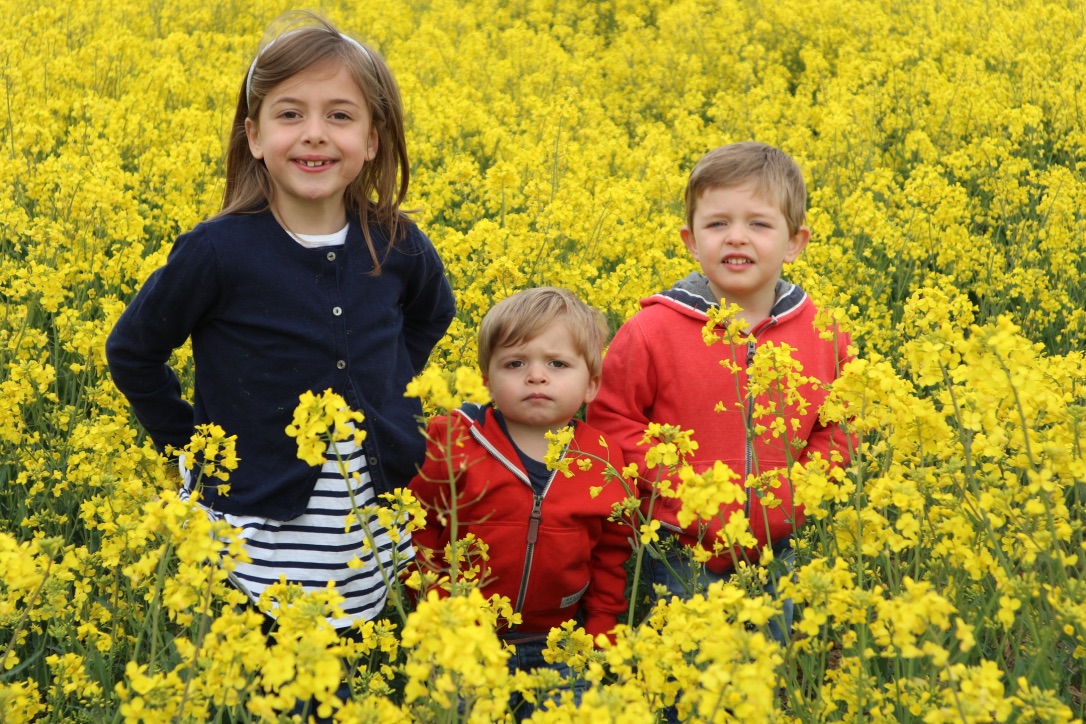 I’m two days late with this post due to having a malfunctioning MacBook charger and having all my siblings photos on the computer.

It seems to have been the story of the last few months in that one thing after another seems to have stopped working or broken in our house.

Project kitchen is finally complete and project living room has started. I feel like I have been a pants Mum to my three this month as both me and Ell have been preoccupied with getting the house sorted as quickly as possible.

On the plus side, it means that they have mostly been left to their own devices, which has meant entertaining themselves – mainly outside – and I think they have definitely fought less and played together more.

I’ve noticed Izzie and Ollie teaming up a lot more to play games but they have also been a lot better at involving Mason – they both mother him and he adores them – he definitely misses them when they are at school and preschool.

Izzie is currently in the middle of her SATs at school – luckily the school haven’t made a huge deal out of them and they seem to he getting plenty of playtime when they are not doing the ‘booklets’ as they call them. She is totally loving Forest School and has stared Brownies – something I LOVED as a child. Her reading has come on leaps and bounds and she loves Maths.

Ollie has suddenly become really interested in phonics – and he’s really good at them. He can recognise most letters now if you ask him, as well as most of his numbers up to 30. He is so interested in learning. He is also loving being able to go to the park after school and climbing trees and building dens with his friends.

Mason turned 2 this month – the youngest of my siblings is no longer a baby – although he will always be our baby. He is still making no attempt to speak properly, choosing to grunt – although the words he can say, are really clear, making me almost certain that he is lazy – he definitely understands everything you say to him – and he is obsessed with Peppa Pig – he has suddenly discovered what the tv is for and likes to bring me the remote control now the weather isn’t so nice again. When it’s nice weather you can find him on the trampoline, bouncing away or kicking a football.

We are looking forward to half term again – and hopefully being able to go out on some walks with Harley – fingers crossed the weather improves. 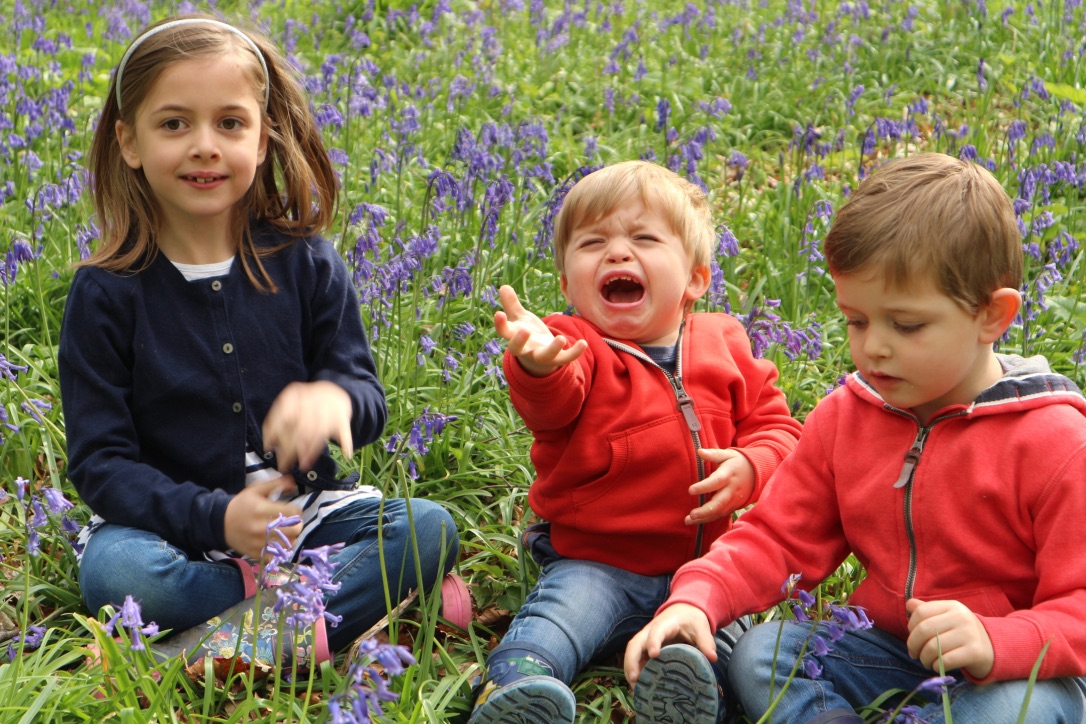 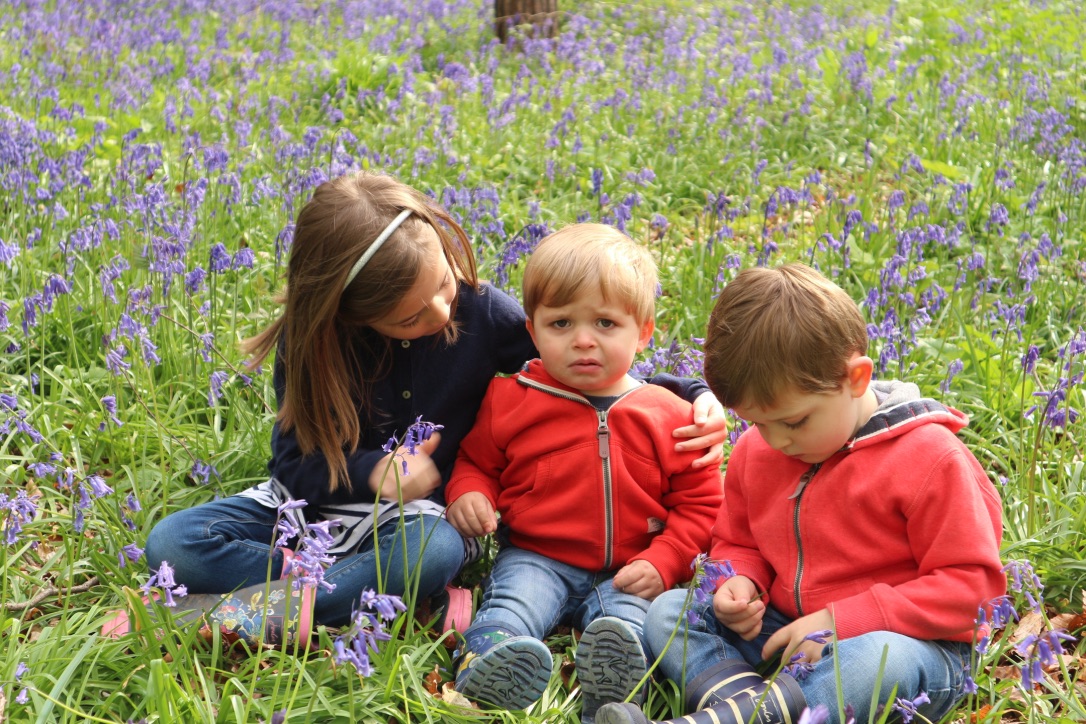 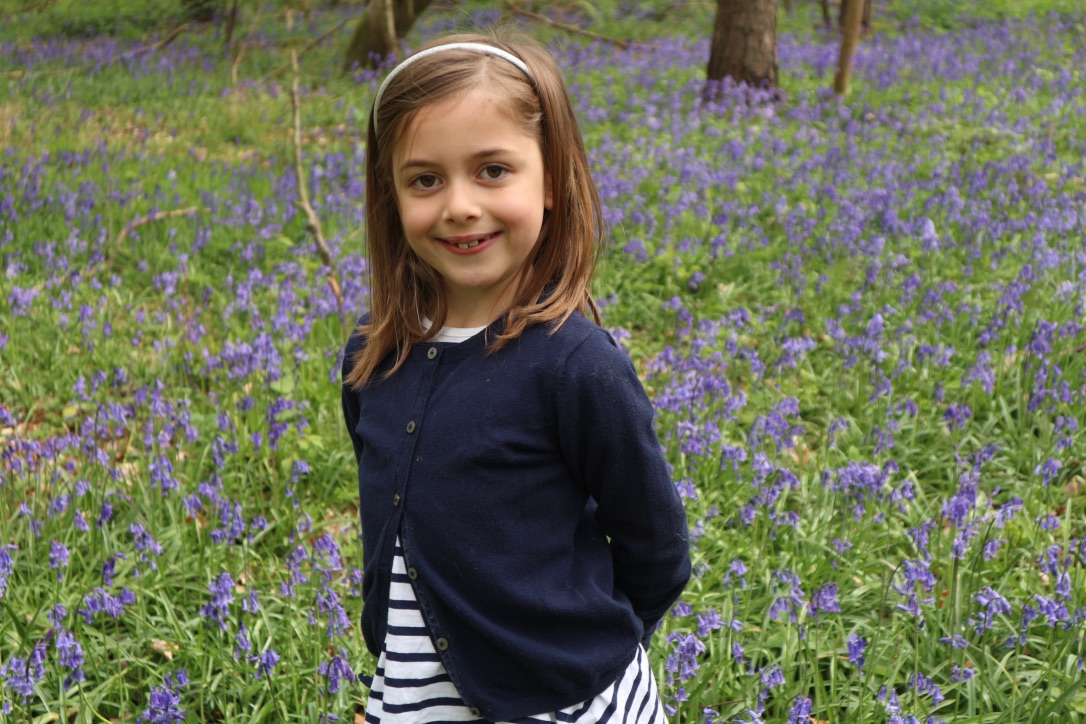 This month Izzie has been loving:

*reading – although we had a little incident where she filled in her whole reading record by herself and signed it from us – cheeky but gave us and her teacher a good laugh.

*finally riding her bike without stabilisers 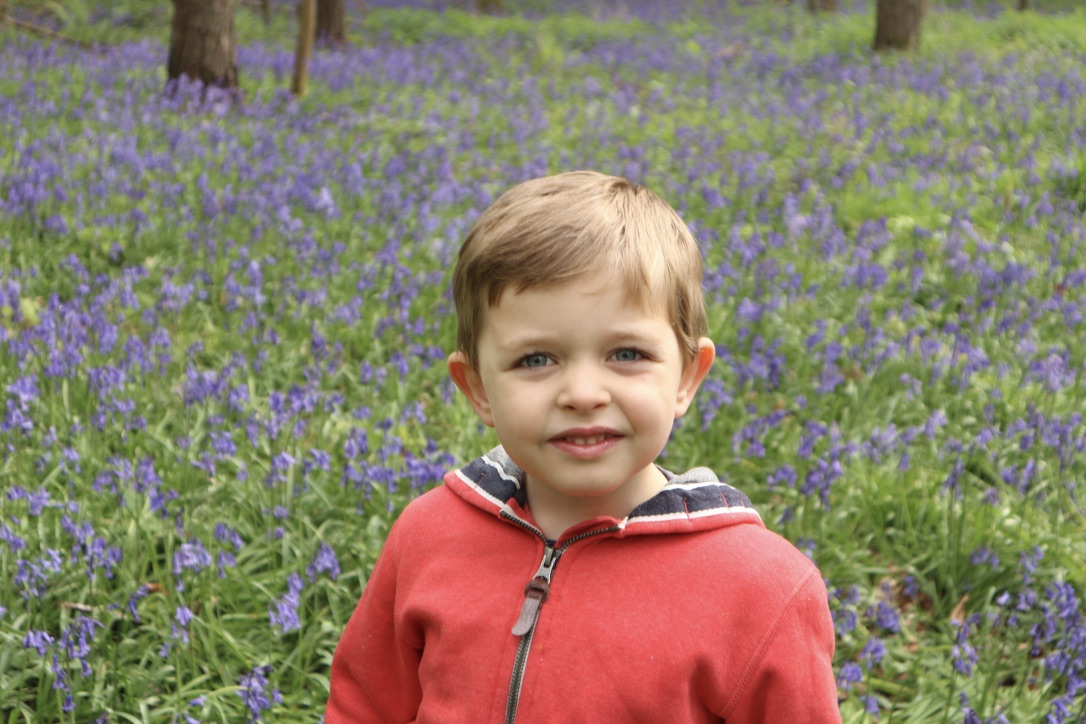 This month Ollie has been loving:

*riding his bike – he is now down to one stabiliser 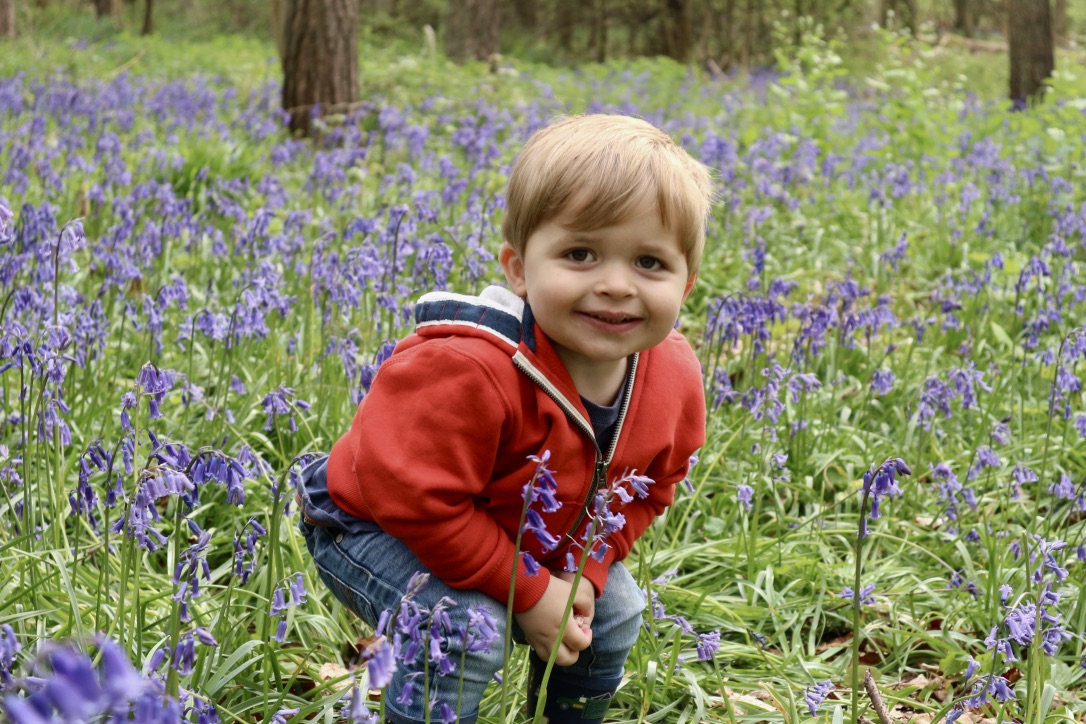 This month Mason has been loving:

*Peppa Pig on the tv

*the trampoline all the way