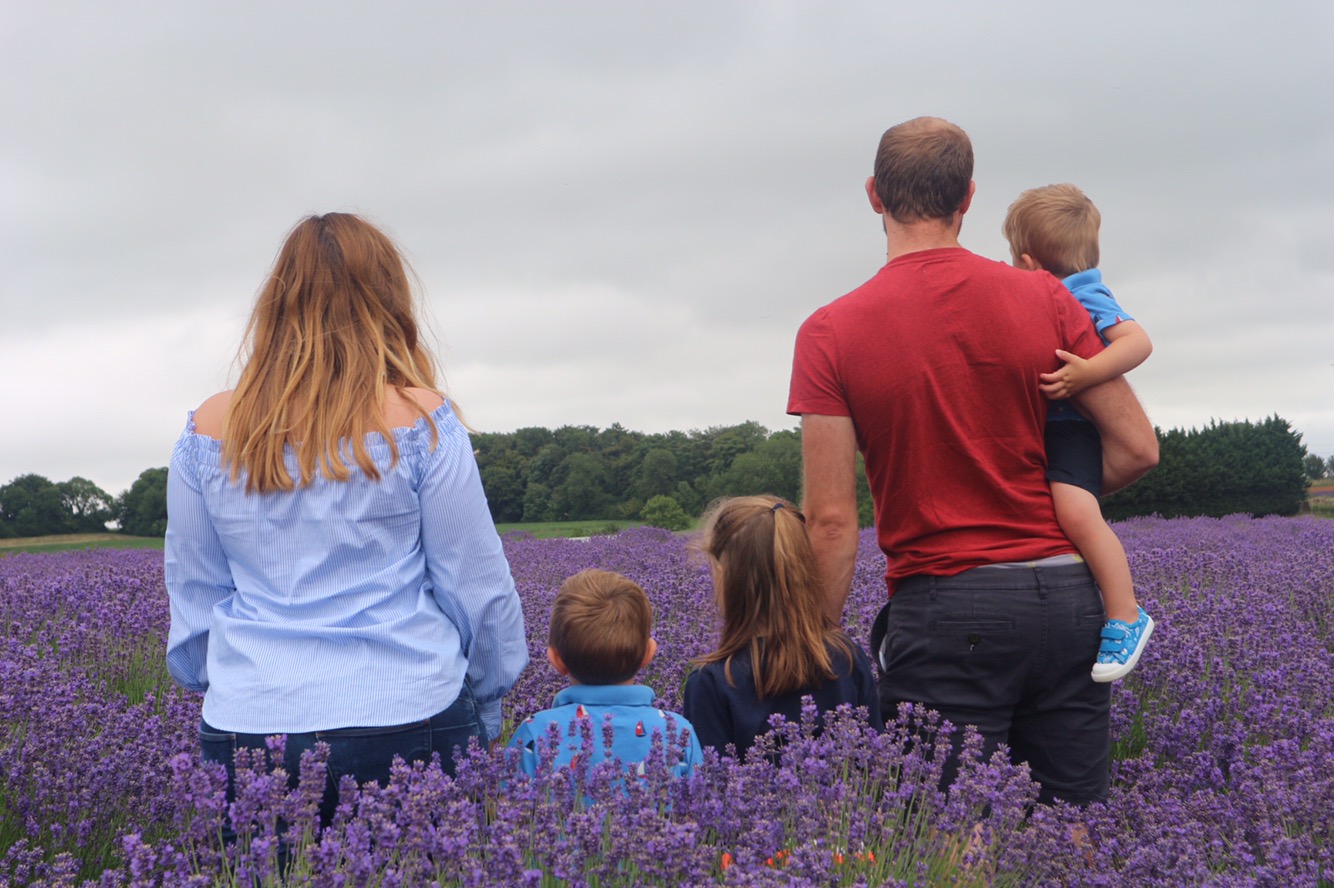 I use the above hashtag a lot, especially on Instagram and other social media.

Why? Because my photos generally have three children in them – there is the odd one where a tantrum has occurred or one child won’t play ball, but to the outside world, I do I have ‘three children’.
Except I don’t. I have four. Three that I get to watch grow and learn and that amaze me day by day, and one that I will never get to do any of that stuff with.
I’ve had a few people ask me why I hashtag ‘mummy of three’ when I am a mummy of four. Particularly since my last post for Kicks Count has gone live and more people have read and shared our story.
Long story short, because I worry I will confuse people. I think I’m still stuck in my pre blogging life. The one where I was scared to speak out about Sophie, because I worried talking about her would make other people uncomfortable – which it usually did.
Since starting my blog I’ve talked so candidly about the baby girl we lost – it’s been cathartic and it’s helped me in real life too, as people are able to read and understand what happened to our family if they want to – without me having to have the conversation and the awkwardness that nearly always follows.
Regardless #mummyofthree makes me feel bad on a daily basis. Sophie is ever far from our thoughts and I know using that hashtag and similar may make people think I’m being callous or thoughtless. Please be assured this couldn’t be farther from the truth. In reality though, there are three children upstairs in their beds at night, three car seats in my car and three advent calendars at Christmas.
I will always be a mummy of four – but I’m still not sure of my place in social media, because one of them is not able to be in our photos.
So how do you hashtag babyloss? It’s a problem I never thought I’d have – and would love to know what other angel Mummies and Daddies do.